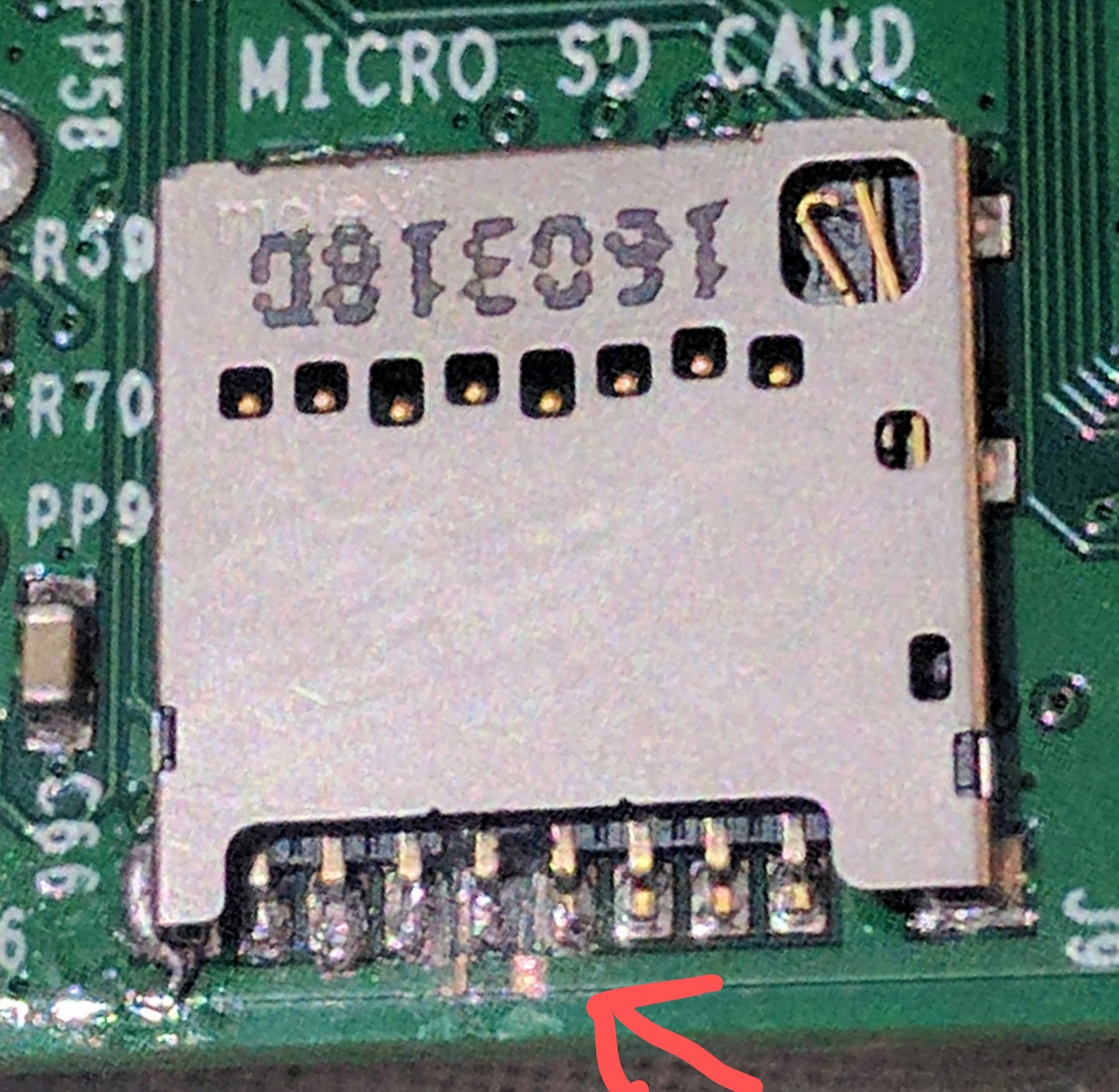 That copper is most likely the ground fill unless there was a trace there before. If there was a trace there as long as you did not damage the trace you should be fine (if it doesn't touch anything that wasn't already connected to that trace). If its just ground (what it looks like) you should be fine as long as it doesn't touch anything that's not ground.

If it isn't touching anything you should be fine. If you're still worried about it just cover it with some glue to make extra sure it's insulated. Its right next to exposed pads anyway though so thats probably not necessary (anything that would touch that part would touch the adjacent pins as well).

You can tell from this picture that the exposed copper is ground: 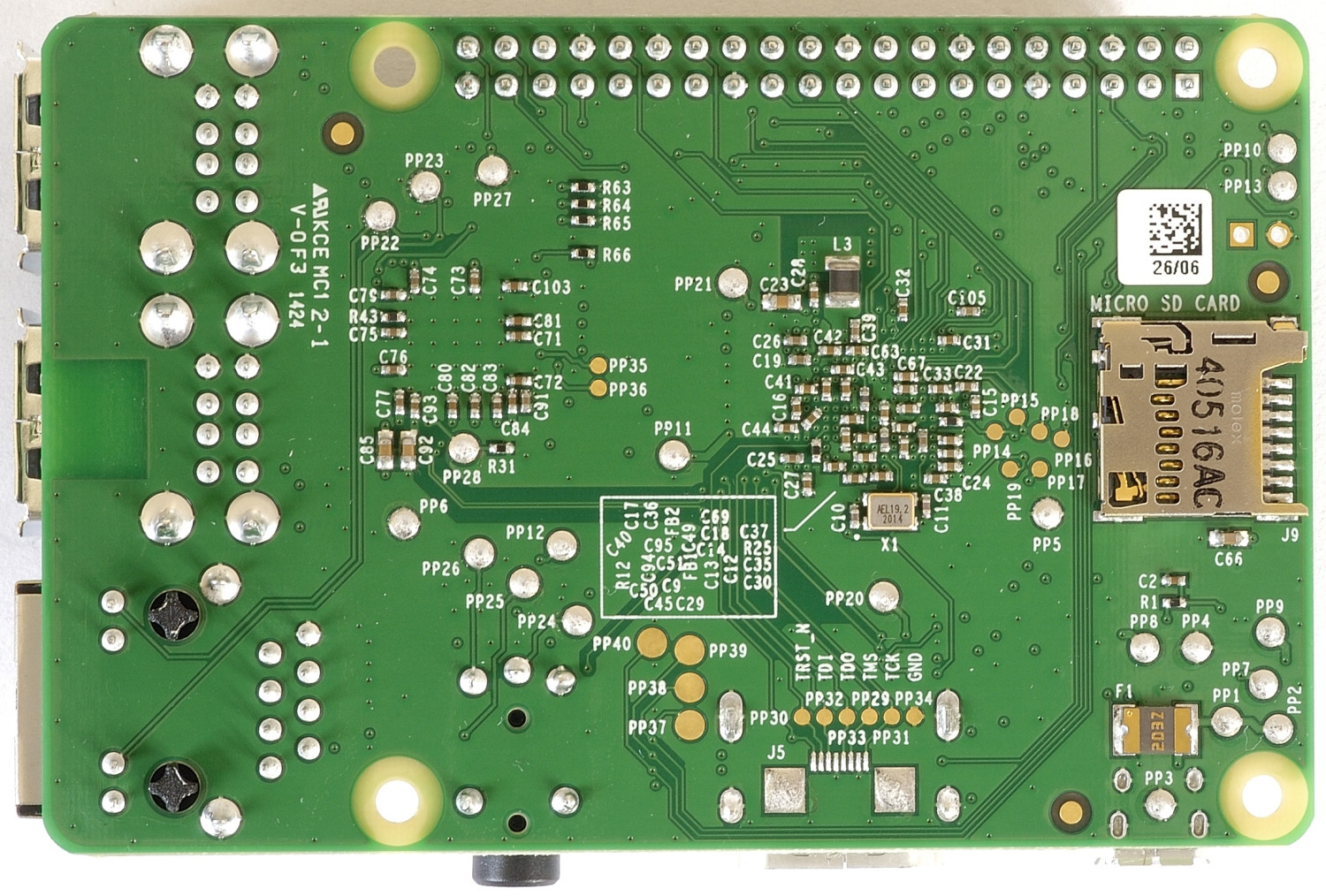 So all you need to do is test with a multimeter to make sure neither the 4th pin from the bottom (of this picture) or the 5th pin from the bottom are connected to that exposed spot. If they are not then you are all set (put some glue on it for ease of mind if you want). If they are connected then it is most likely a solder bridge; use a desoldering wick to disconnect the pin from the exposed copper. From this picture though (although it is blurry) I do not think it is bridged.

Not the answer you're looking for? Browse other questions tagged pcb raspberry-pi soldering copper or ask your own question.

4
Soldering Stranded Copper Wire
1
pcb damaged, broken copper any ideas?
1
Add exposed copper to eagle board?
3
What are these exposed copper rectangles for on the mbed NXP LPC1768?
2
Corroded PCB from Rechargeable NiMH battery
1
Copper dimension around the PCB component's hole (pad?)
1
How to solder a wire to a massive copper busbar
0
Why are my copper PCB solder pads oxidizing?