The answer is from google but I don't get it. Can someone explain in more simple way?

You are mixing things up, the text talks about a galvanometer which is an electomechanical device which draws its power from the circuit in which it is used. 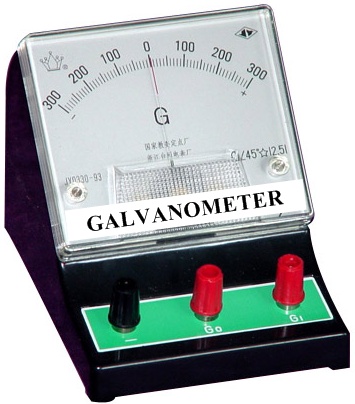 When the currents become too small (less than a few micro Ampere) a galvanometer cannot be used anymore as you will not see the needle move anymore. 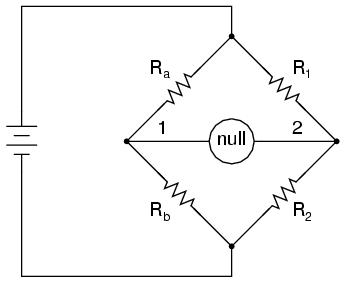 Is a circuit which can be used to determine the ratio of values of components. As such it is suitable also for high value resistors. What is required though is a sensitive volt/current meter in the middle.

Replace the galvanometer with a more sensitive (electronic) meter (which could still have a galvanometer for readout) and you can use the Wheatstone Bridge also with high resistor values.

Not the answer you're looking for? Browse other questions tagged resistance wheatstone-bridge bridge or ask your own question.