This may be a stupid question, but stupid > dead anyday, so I'll go ahead and ask.

I have a schuko socket and a non schuko plug similar to the link. 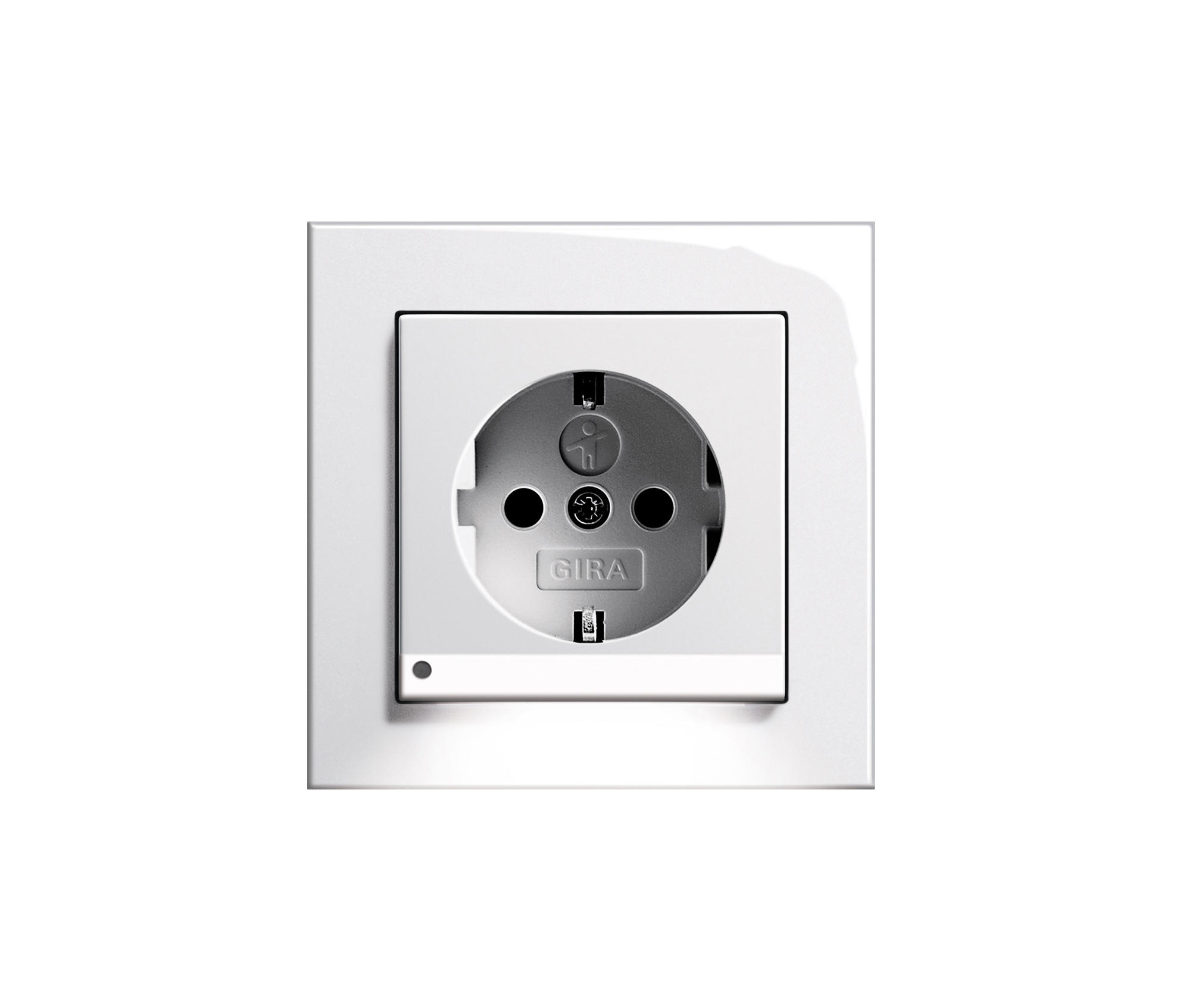 Jakob, the big problem about that master/slave extension cord is not its plug. It's its sockets. They accept the Danish Type K earthed plug which means you can put earthed devices into them.

The manufacturer of these devices with earthed plugs use them by purpose. Their equipment has no double insulation and when a fault between live and the metal case happens, they need the earth wire to trip the circuit breaker immediately. So you are safe.

This master/slave socket you have there is inherently unsafe and should have never been produced.

You can turn it into an electrically safe device by either rewiring it to all-earthed (replacing the cable and most likely also the wiring inside) or stuffing the holes intended for earthed plugs permanently (securing plastic prongs plugged into the earth holes e.g. with 2-component epoxy) so noone could ever plug in devices which need an earth connection in there. Then you may also cut the plastic of the plug so it can be placed into a schuko socket.

I would instead send this insane piece of shit to the local RAPEX official along with information who sold it. So they can seize the whole charge. And hopefully no one gets electrocuted until then.

I'm guessing you live in Denmark. You probably had somewhat similar rules as in Sweden pre-1994. The rules then was that a round non schuko should be used in a room where there are no possibilities to ground the connected device. Every outlet in that room should be of the non schuko type. A kitchen as a contrary usually had only grounded schuko outlets.

The old design requirements for a device using connectors without protective earth (PE) was not as strict as it is now. The reason being that the room (with no PE outlet) didn't have anything you could touch and be grounded through.

I you were to cut the plug, you risk that if something goes wrong with your device and the casing becomes "230VAC live" (the power cord or anything connected to it) you might bridge it with your own body and something in the room that is connected to ground. And you will probably die.

Nowadays the devices without PE plugs are usually Euro-type with a higher level of protection against electrical hazard. Dual insulation etc.

Hint: Checkout Conrad.se/de for a smiliar device with grounded plug

Electric systems are generally designed to stand one fault without giving fatal voltage to your hands. By making the cut and using it in a chuko needing environment you neutralize the effect of protective earth.

Have a faulty (= leaking the mains electricity) device that has by hand touchable metal parts, you have the mains voltage also in your hands. If you happen to stay alive you can well get sentenced because you had intentionally offered the same danger for others.

Protective earth is the last resort which shorts off the leaked electricity if it is in use.

Not the answer you're looking for? Browse other questions tagged plug schuko or ask your own question.

5
How to solder wires on to this power barrel plug?
0
Finding out power requirements for plug replacement
4
Why does the power strip's switch light turn on even when the switch is off when I plug in a Schuko plug (CEE 7/7)?
0
Identify audio plug
0
Identifying 4-pin plug in laser cutting machine
0
Lab power supply screw plug
0
PAT test void on dismantling the plug?