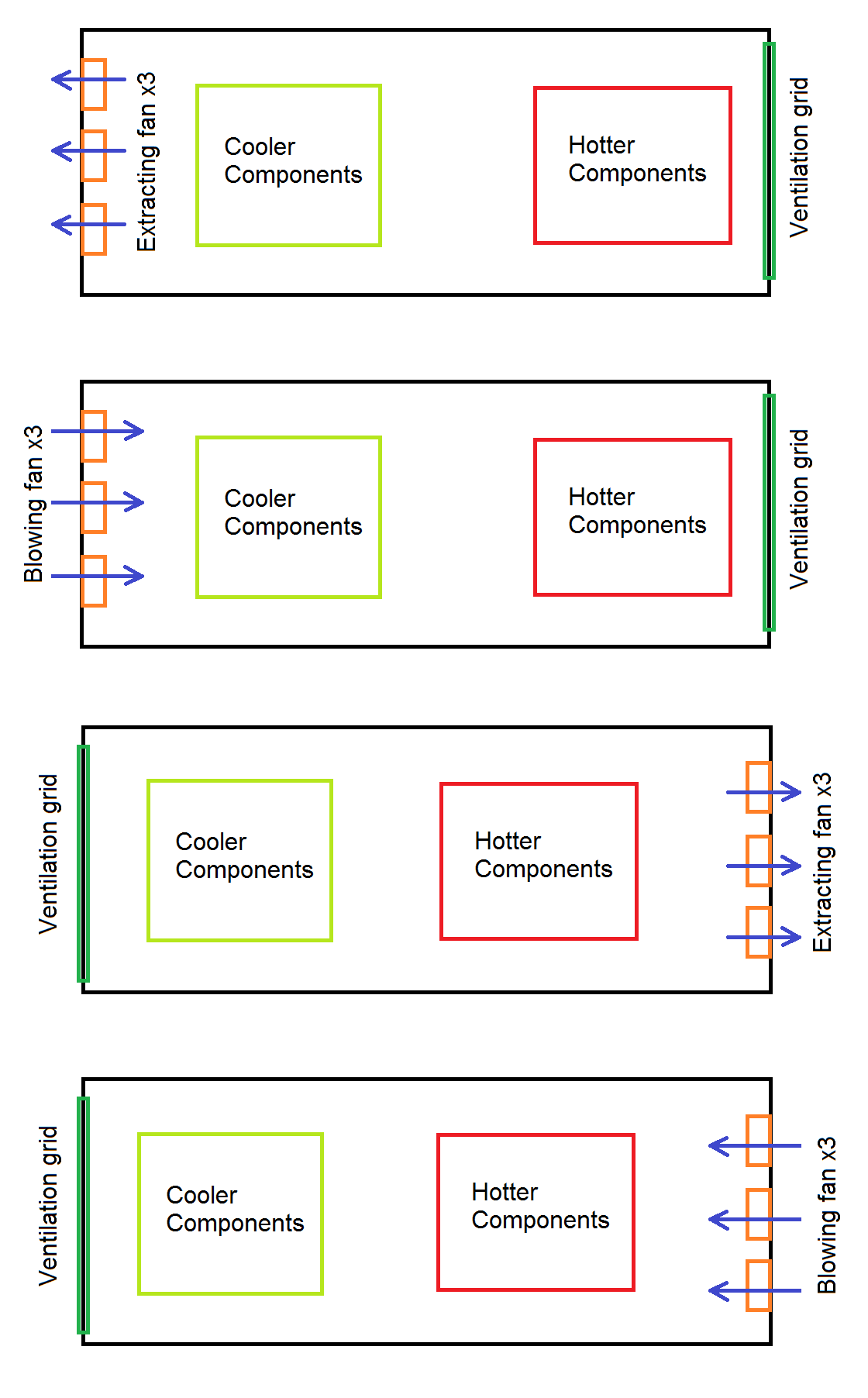 5
Thermal management of MOSFETS in TO-263 package
2
What is a typical light bulb screw temperature? Is it safe to put a microcontroller there?
2
Generating heat?
5
Thermal pads under IC, how to place vias without soldermask / Decoupling question
10
Modelling heat transfer from Power LED to metal bar
1
What will happen if I drive 2 TEC-12715s and 2 CPU fans off a 12v/30a power supply?
2
General Peltier-tivity
1
Controlling heat gun's element: where to put SSR without disturbing motor