I have a strange problem with the MOSFET Push-Pull configuration of an output stage of a simple buck converter.

I will include three pictures. One with the circuit, one with the PCB (Some explanations under the picture) and the last one with the problem. 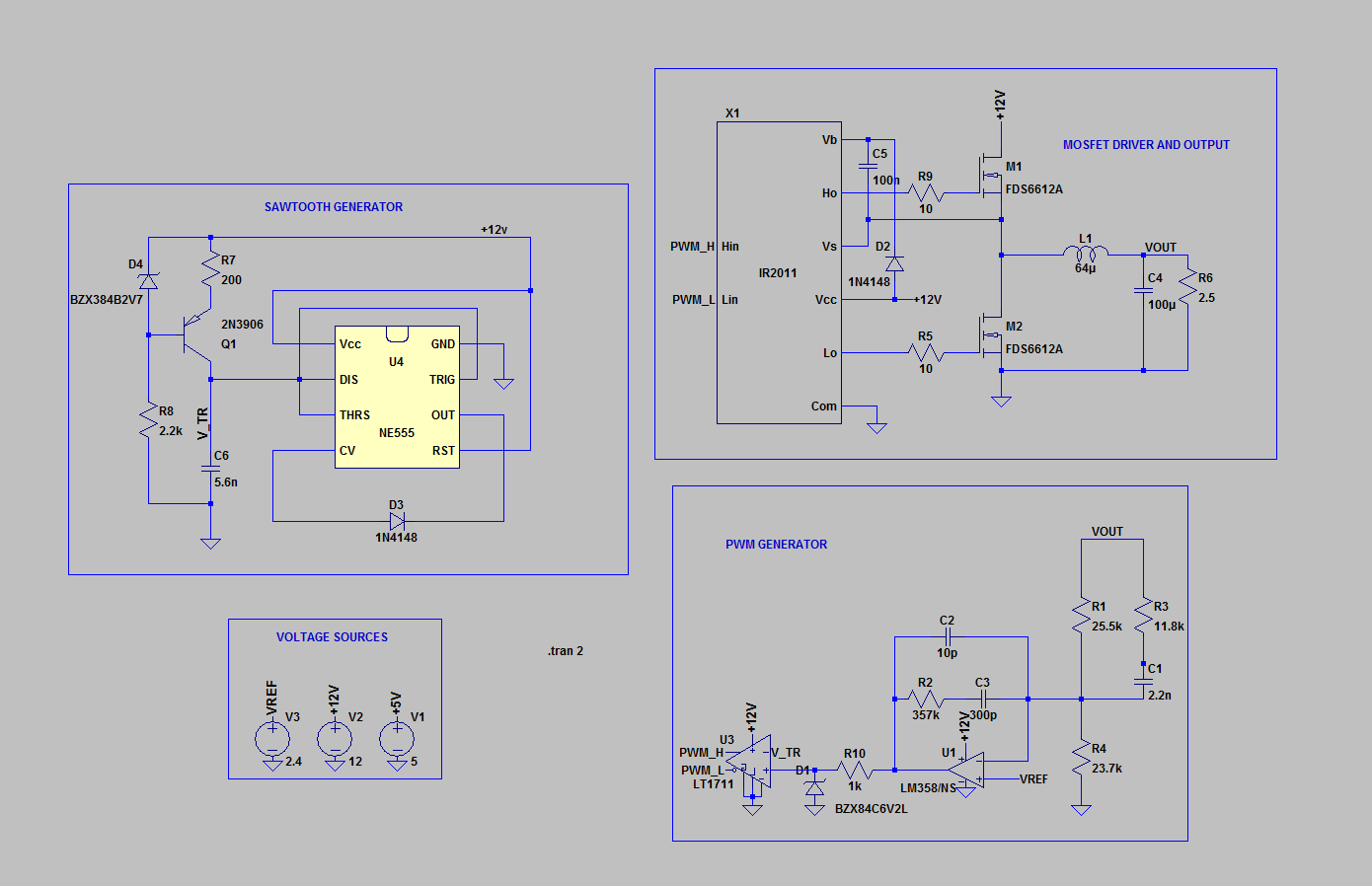 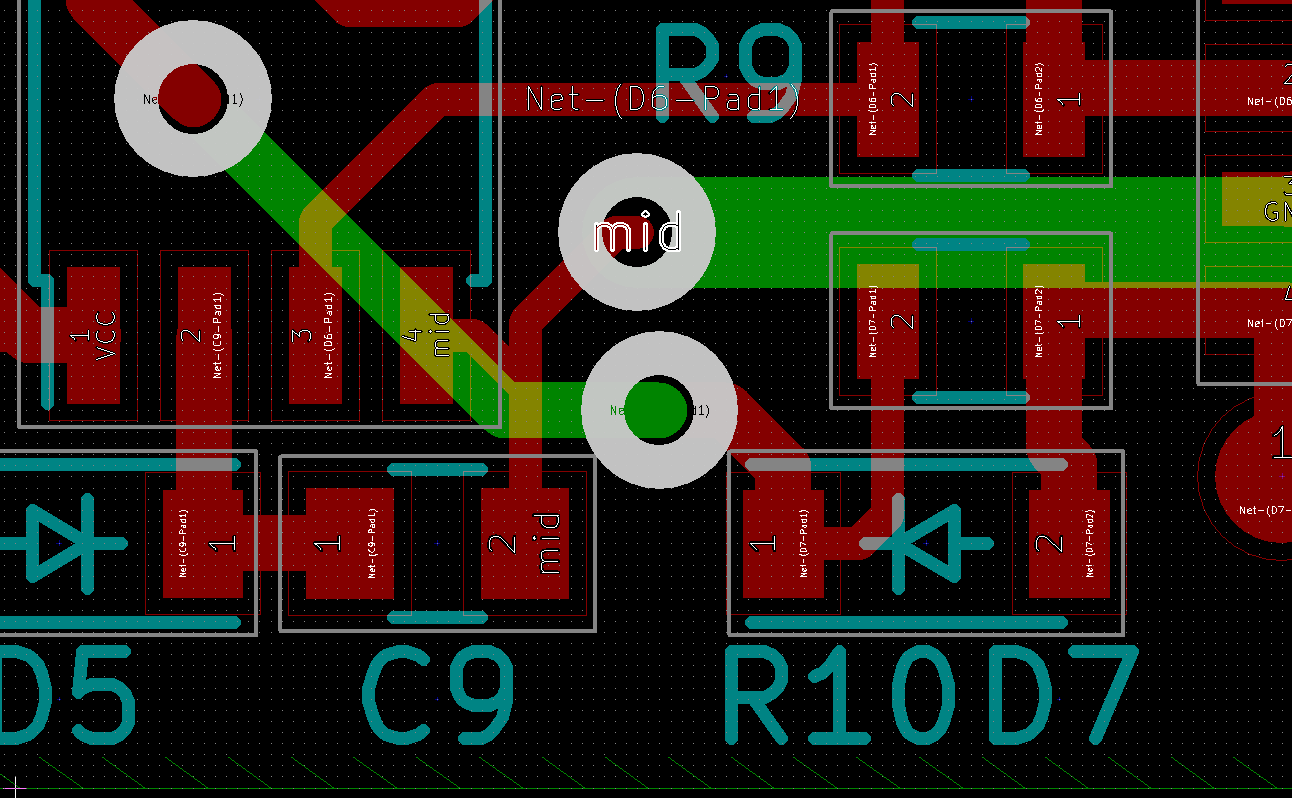 When the high side FET starts to turn on, the switch node rises rapidly. This dV/dt causes a current in the gate-drain capacitance of the low side FET. This current tends to pull up on the low side FET gate, and can ring with the stray inductance.