I needed a VCCS so then I simulated the circuit below in LTSpice and it worked great. I also designed the PCB and produced it, solder it and it still works great. But I have a big problem!

When the input (positive input of the opamp) is left unconnected, and the load is connected, the opamp hugs the VPOS or VNEG rails (arbitrarly!) and the output current goes to 2.35A (I am lucky that I put that current limiting resistor so the current will never go above +/- 2.35 ampers. 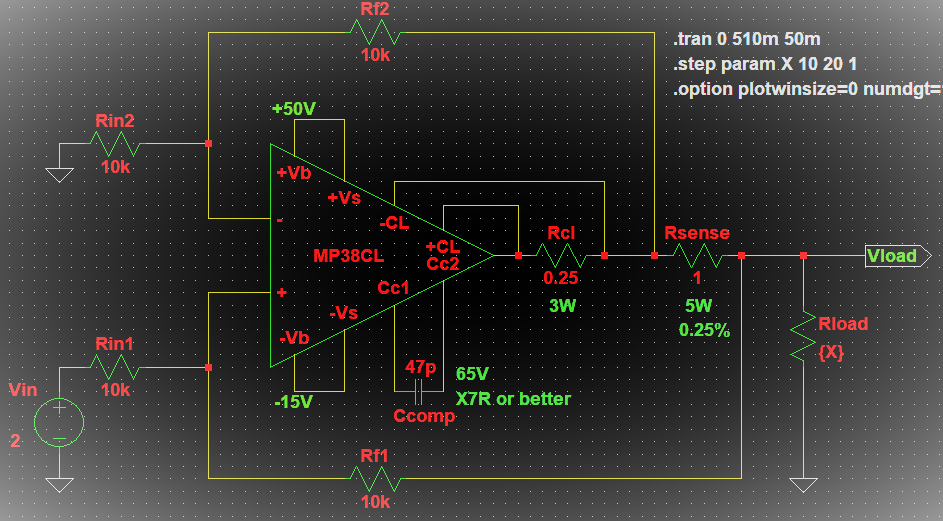 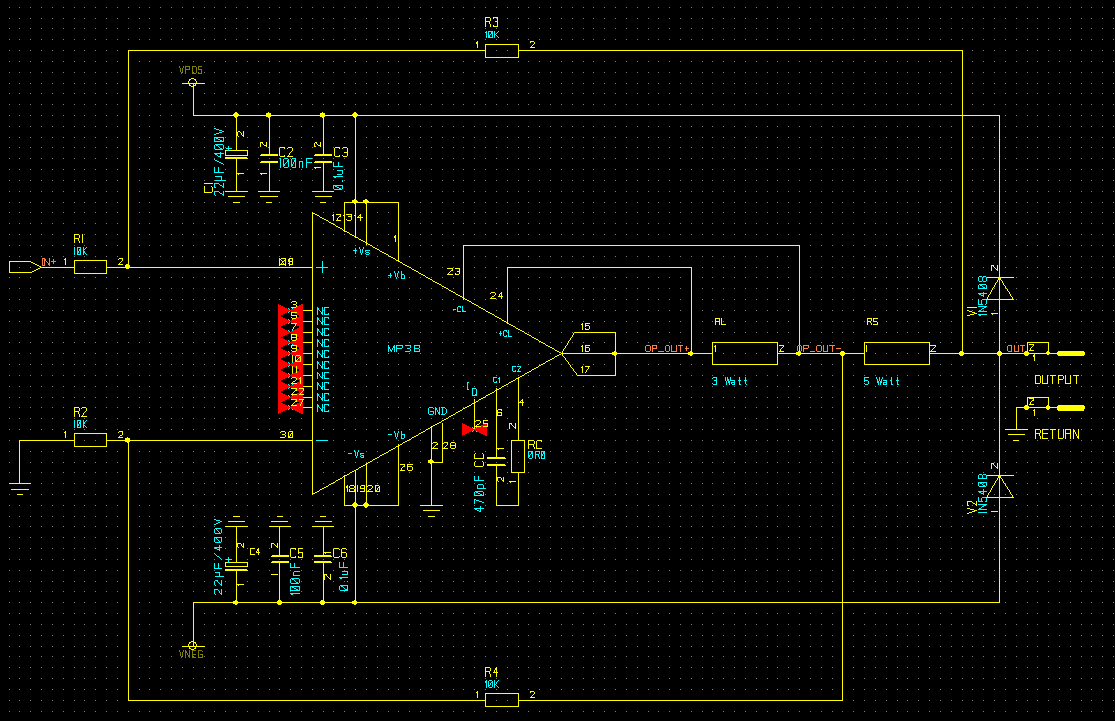 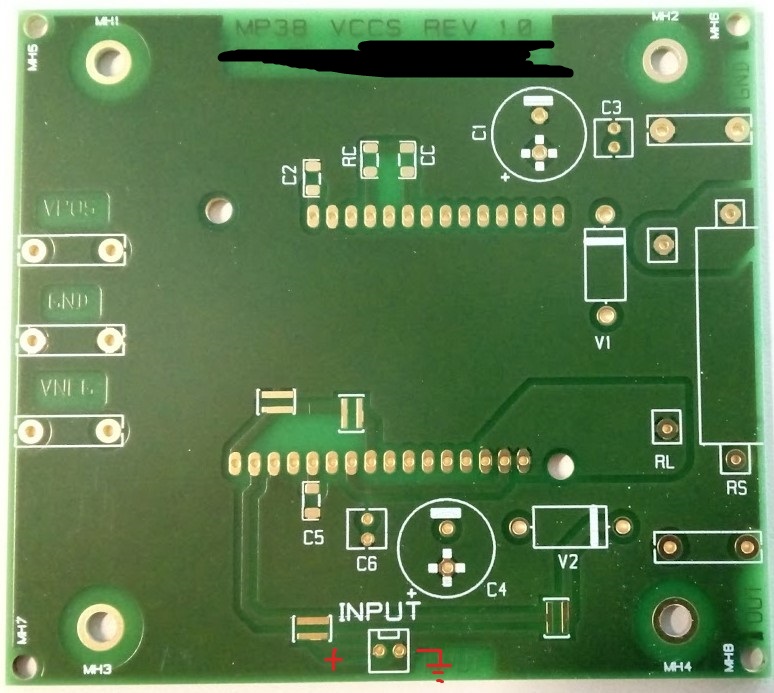 I think this is because of the input offset voltage of the MP38 and the fact that with no input since it will be open loop...it hugs the supply rail (I do not understand why sometimes it goes to V+ and sometimes goes to V-).

Would be this a solution (R1, 10k resistor pull-down parallel with input connector): 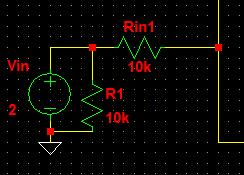 Without the input voltage applied the opamp is not in open loop. It still has feedback but the feedback has become positive instead of negative. I do not think offset has anything to do with this.

A possible solution might be to apply the input voltage on the inverting input side and ground the left side of Rin1. That way when there is no input voltage source applied the negative feedback would increase (which is OK, I think) but the positive feedback stays at 1/2.

You might also have to swap the feedback signals around the sense resistor since you would be introducing the input voltage at the negative side now.

If possible, compare both situations in a simulator and see if that resolves the issue.

Not the answer you're looking for? Browse other questions tagged operational-amplifier pcb analog or ask your own question.

1
Clamping diode between supply and output of an opamp
0
High side switching of a current source with 3.3V logic