One stepper motor of two getting really hot

I'm using two 28BYG-48 stepper motors rated for 12V. These are unipolar motors with 5 wires. 1 Common wire and 4 wires to control the 2 phases. The motor that is getting hot has around 76-77ohm the common pin and the other pins, while the motor that is cool has around 78-79 ohms.

Both motor are wired the same way through a ULN2003 driver. For my current tests, I was running the motor very slowly. Almost 1 step per second, I'd expect both motors to be cool as the current rarely switches direction.

Is it possible that one motor is getting more power than the other? That would explain why one is getting hot. 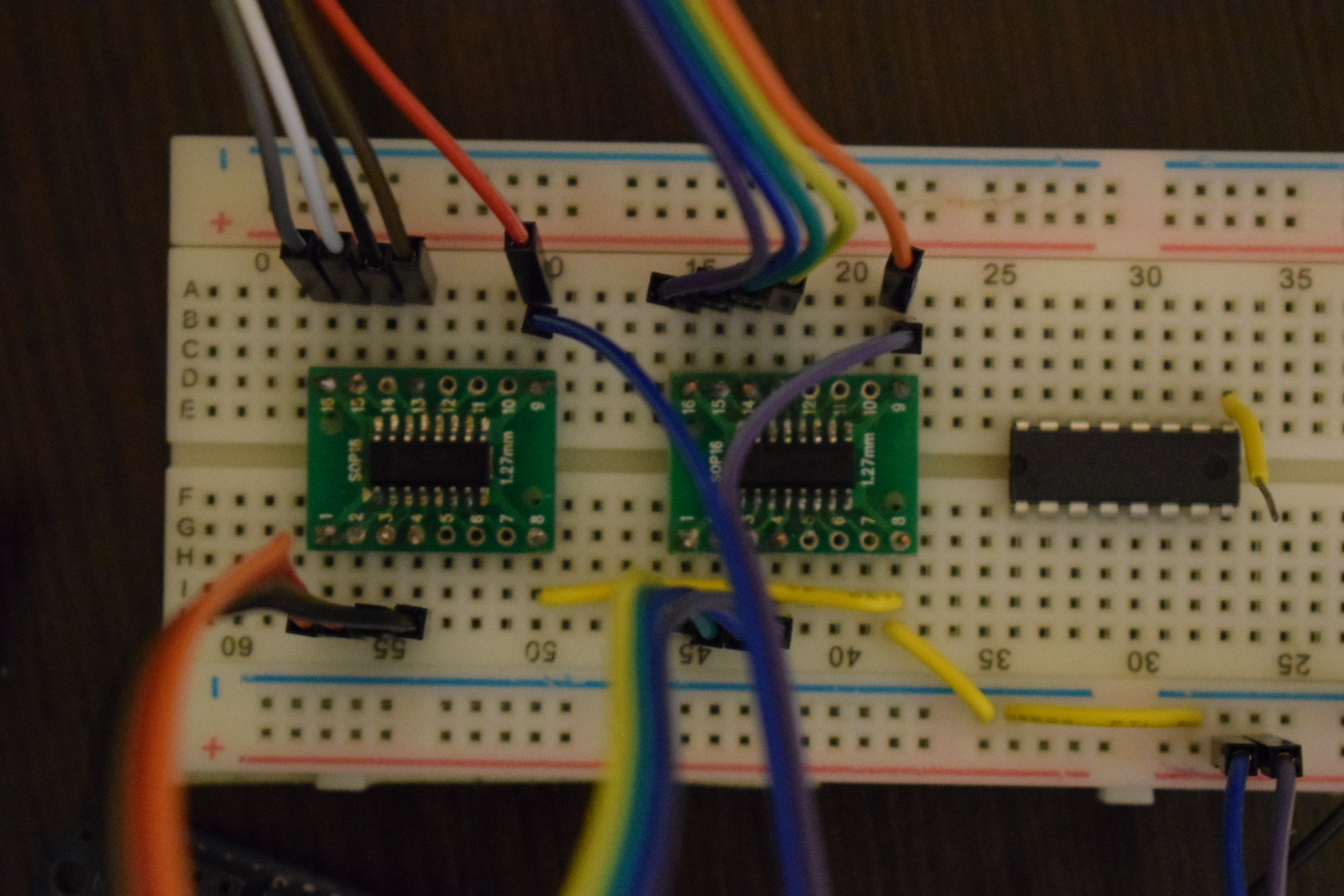 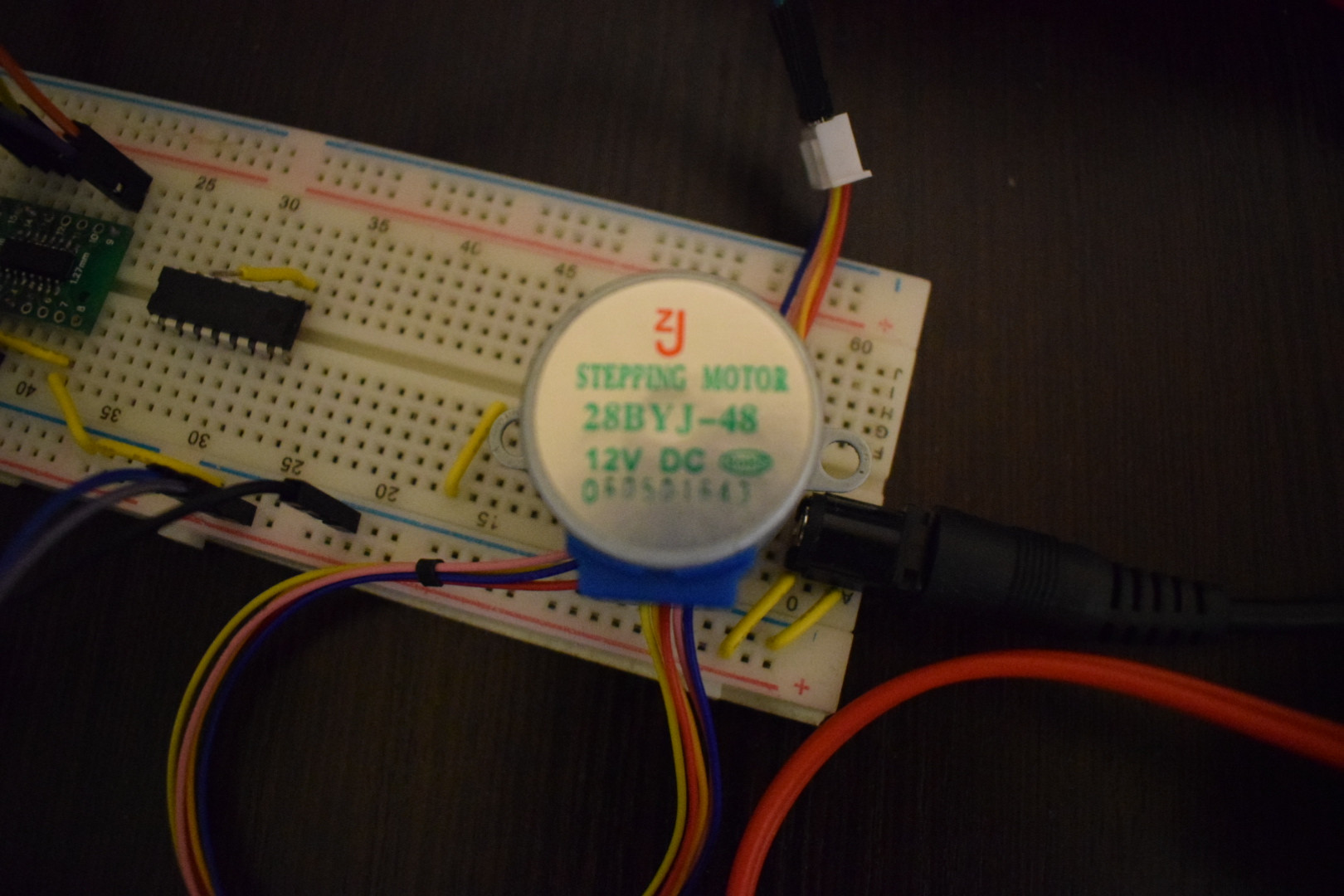 After taking pictures, I realized I mixed up the namings, those are ULN2003 chips. I have L293D chips but they're for other motors.

The L293D is only a driver that switches the supplied voltage to the load (motor). It has no current control, like chopper,... So basically when the motor is at standstill the current is limited only by its winding resistance. If it is spinning then the current is lower, since the back EMF voltage builds up: $$V_{supp} = I\cdot R+V_{BEMF} $$ $$I=\dfrac{V_{supp}-V_{BEMF}}{R}$$ $$V_{BEMF}=k_e\cdot N_{RPM}$$

Not the answer you're looking for? Browse other questions tagged stepper-motor stepper-driver uln2003 or ask your own question.