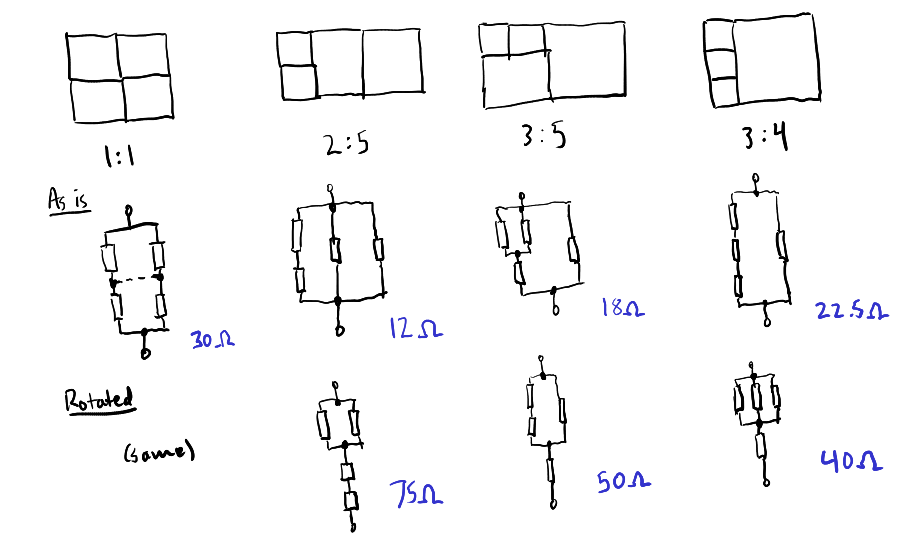 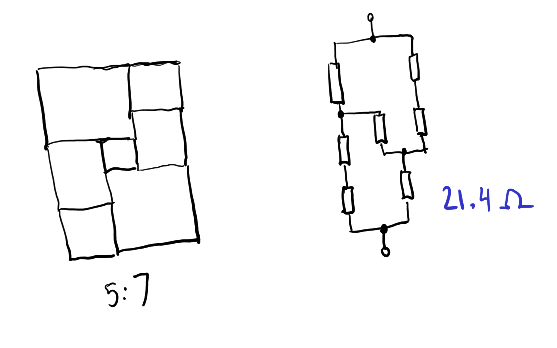 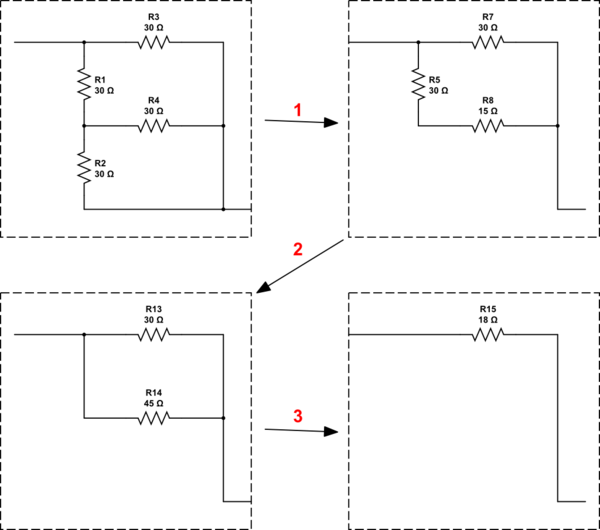 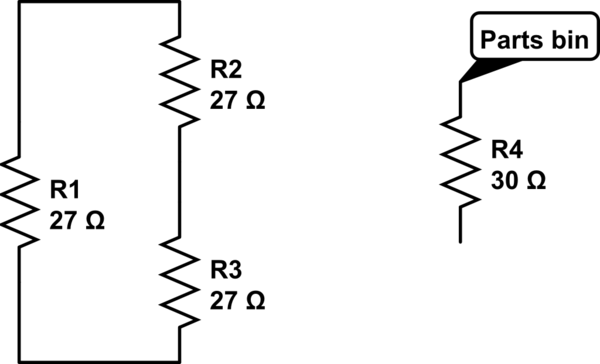 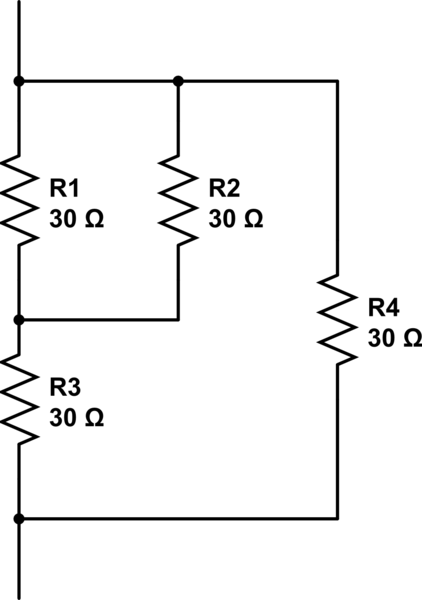 8
How do you arrange six 6-ohm resistors to have a total resistance of 6-ohm?