From Arduino to an Industrial design

I´m working on a small project that consists of a fuel sensor controlled by an arduino that sends data to a raspberry with an HTTP request on local wifi. The raspberry listens to other sensors like voltage and current which are on another arduino.

The system works pretty good, but now it is time to make it more "industrial".I have little experience on how to move from a prototype like the one I mentioned to something that fits the industry standards. What things do I need to keep in mind (Voltages, security standards..) to make this project something that can be used in real life? What can I replace the arduino with? Is the raspi still viable for something working on an industry?

Just to give a little bit of context, the system is expected to monitor a site where there is a motor and a fuel tank on the outdoors. The raspi sends it to a server saves all the data on a DB.

Any suggestions are highly appreciated

At the firmware side, Arduino approach can be used for 'serious' projects whenever you know what you are doing. The problem regarded to Arduino is that their ready-and-easy-to-use libraries allow almost everything work with few lines of code, but it often occurs at the limit of opperability. Many people don't know good practices, such as replace delays by interrupt driven time slot, etc...Keep in mind that the Arduino IDE just provide a kind of "front-end" interface to a compilation which is indeed made in C/C++ language inside. Me, I always programmed in C, but more recently I've migrated to this platform for some specific cores with no issues.

At the hardware side, in other hand although Arduino is nice in the sence that too often you can stack-up shields with no worry in regard to pinouts, in other hand it provides a poor quality path for signals in termos of EMI susceptibility with the aerial arrangment as well as the spread characteristic routing on PCB, therefore you should consider making your own layout.

As well as being concerned about firmware and software I would give serious consideration to hardware. Industrial devices are "hardened" to abuse such as transients on the supply, inputs and outputs. Inputs and outputs - including analog - are usually electrically isolated from the CPU and logic so that no fault currents go through the CPU, etc. A modular approach allows replacement of damaged I/O modules without having to reprogram or disturb the CPU. 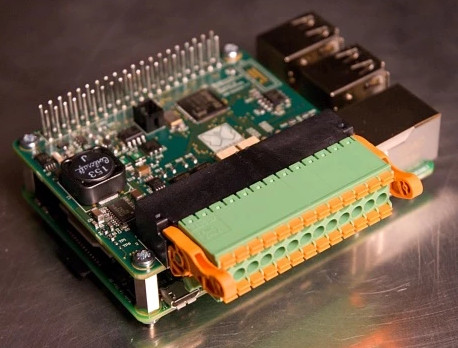 The device of Figure 1 was picked at random from a Google image search. A few features suggest that it might be suitable: A separate "hat" I/O board, removable rewireable terminals. Things I expect to see - but don't - include a line of opto-isolators for the inputs and opto-isolators or relays for the outputs. The black object on the left appears to be a coil or transformer which suggests a voltage converter - possibly with isolation - to power the inputs and outputs. 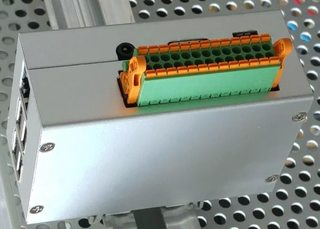 Figure 2. An industrial DIN rail mounting case to finish the device off.

The problem with this approach is that you now have a one-off system that only you can support. Buying the hat and the case probably brings you above the cost of a micro-PLC which has all these features built in. If the system packs up while you're on holiday who else can support it. 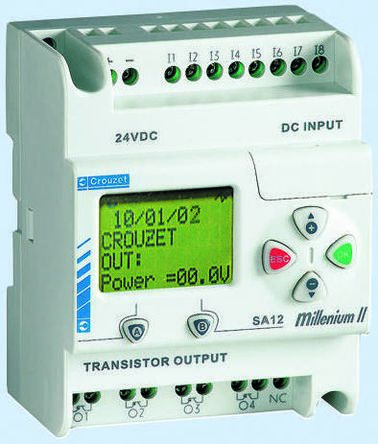 Figure 3. Micro-PLCs are available in this format from all the big players including Siemens, Allen-Bradley, Mitsubishi, etc.

Many of the micro-PLCs now feature Ethernet ports. They are available with / without built in message / programming displays and keypads, can be front-panel mounted and are well priced. Check the cost of programming software. It might be a consideration.

Not the answer you're looking for? Browse other questions tagged arduino microcontroller raspberry-pi or ask your own question.