What temperature should a LiPo battery reach during charging?

I was attempting to charge a LiPo battery using a bench power supply as described by Dave Jones.

The relevant part of the datasheet is: 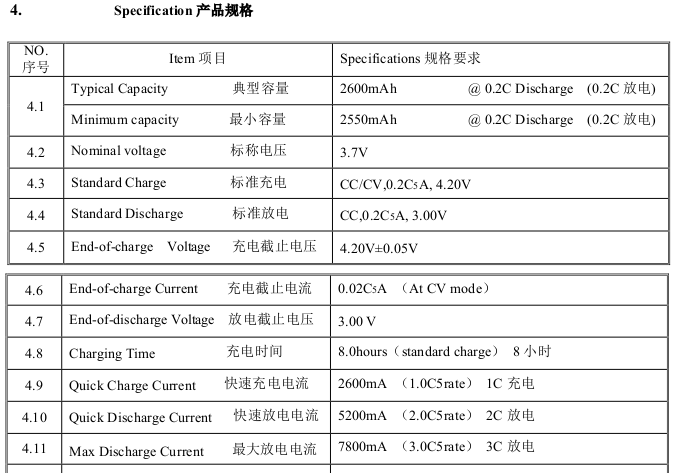 I charged for almost 5 hours, monitoring the voltage, like this: 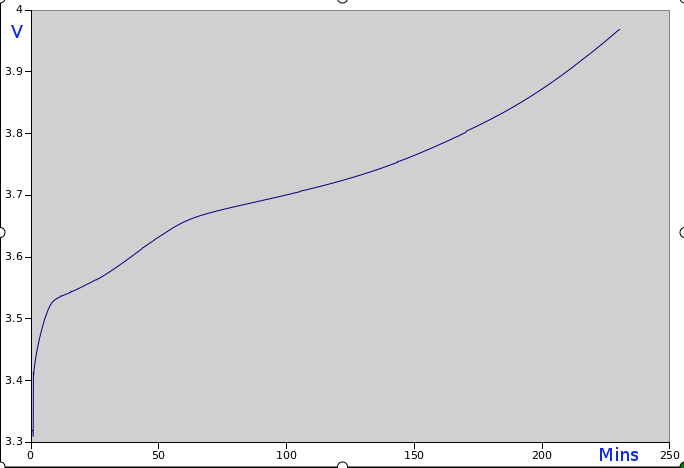 However at the end of that time I noticed that the cathode was about 75°C, and the anode was about 95°C. This seems somewhat hot to me. The datasheet says the charge temperature should be 25°C, but I took that to be the ambient temperature, not the battery terminal temperature.

The battery had been discharged at 520 mA rate to 3V before charging commenced.

How did you measure the terminal temperatures, and what temperature did the main body of the cell get up to?

I had been periodically touching the cell body with my finger, and it seemed to stay at room temperature. I accidentally brushed my finger against the terminal and got a mild burn. At that stage I tested the temperature with the temperature probe from my multimeter.

But maybe the heat is coming from the charger or a poor connection at one of the terminals is heating up, etc.

I didn't think of that, but perhaps a slightly poor connection between the battery holder and the battery terminal, carrying half an amp for hours, would heat it up.

Some comments and answers have suggested that there was a poor connection between the battery holder and the battery. Below are images of the terminals in question: 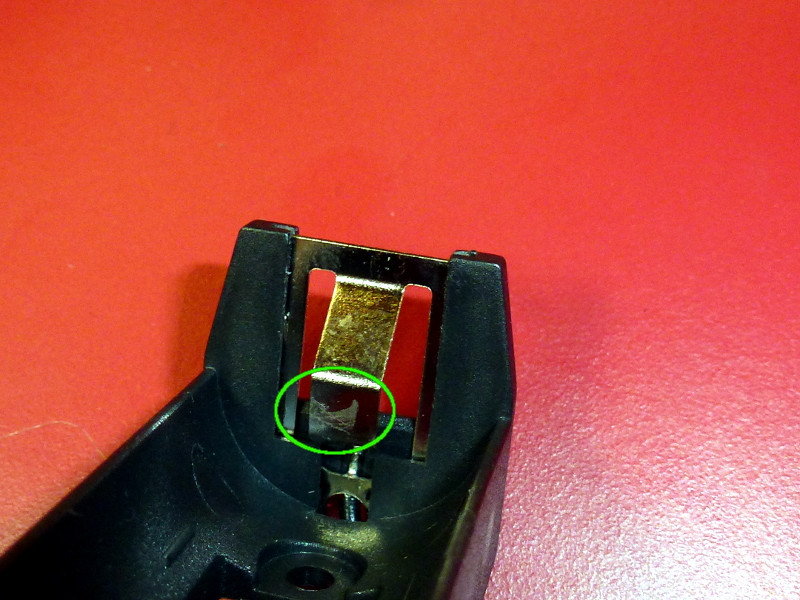 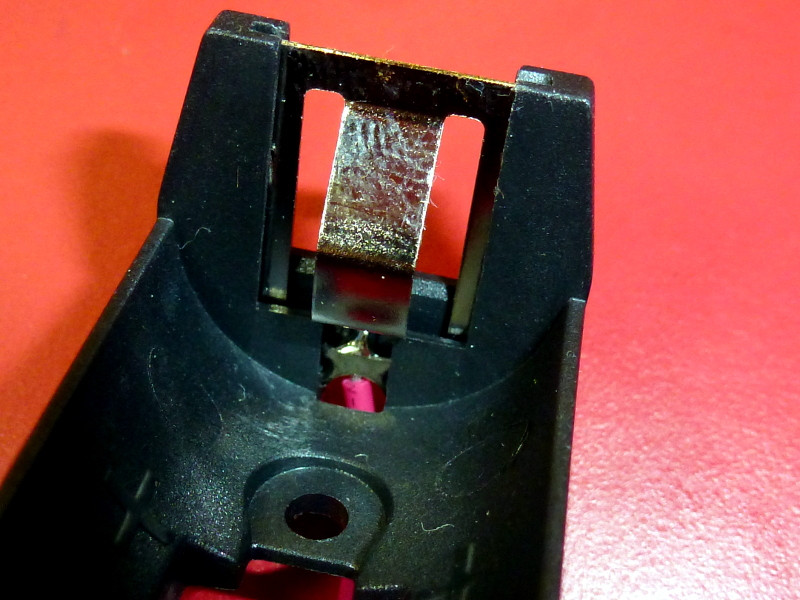 The cathode in particular seems to have a blob of plastic or something on top of it. Measurement with a multimeter seems to indicate that there might be a resistance of 10 ohms depending on where the contact is made.

In normal batteries, the charge energy goes into chemical change, and therefore is not dissipated as Joule heat. As result, normal battery should hold its temperature slightly above the ambient since there is still one source of parasitic heat dissipation - the internal series resistance of the battery.

If the battery is new and allows 8 A discharge current per specs, I would estimate its ESR as 0.5 V/ 8 A ~ 60 - 70 mOhms. At the 0.5 A charge rate this would lead to losses (dissipation) less than 20 mW, which should lead to a tiny warmth of the cell's body, and will be barely noticeable given the mechanical size of 18650 cell.

This cell, in accord with specifications, has about 10 W-hr capacity. According to submitted chart, you already have dumped about 9 W-hours of electricity into it. A normal 4.2-V cell should have reached the End-of-Charge Voltage (4.2V) by that time. But it didn't. It means that your charging arrangement must have some other losses, likely a poor (oxidized) connectors of your battery holder, as mkeith suggested.

The cell standard charge is 0.2C (or 520 mA) per specs, it is the absolutely safe charging level.

Not the answer you're looking for? Browse other questions tagged battery-charging lipo or ask your own question.