Why are all log amp examples with common base logging transistors?

I am not experienced with log amps, and am trying to learn about them.

Every log amp article has the base of the logging transistor grounded. 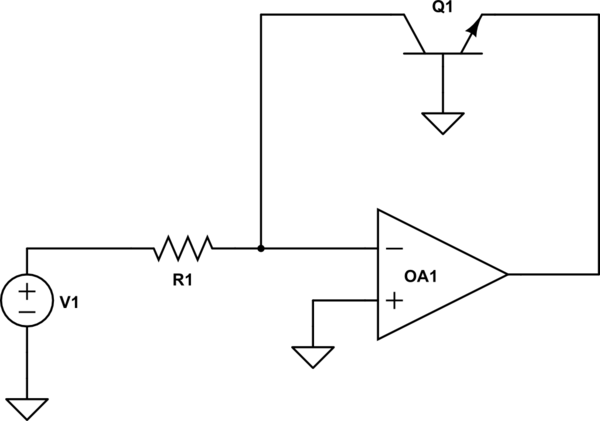 Why not have the transistor as set up as common collector or common emitter? 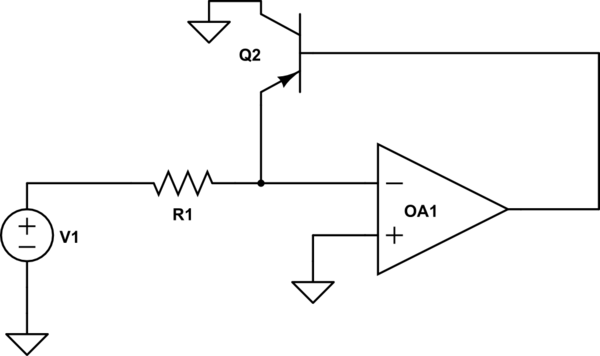 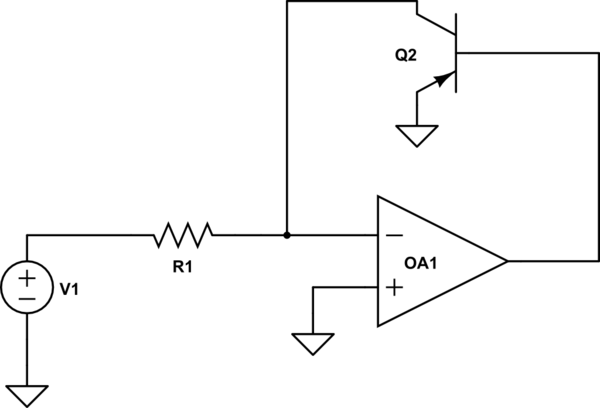 The common collector approach has the issue that the base current flows into the input of the opamp through the transistor and causes an error that depends upon the hfe of the transistor. Also as shown it will not function - you need to put the collector to a negative voltage.

The common emitter design can be used as in the AD8304 (Datasheet).

The reference voltage to the positive input of the opamp cannot be at zero volts though. In the AD8304 it is raised to about 0.5V to allow operation of the logging transistor. If the input current is from a photodetector this is usually not an issue.

As George points out in his answer a diode connected transistor can also be used fairly successfully. They work much better than ordinary diodes and avoid the excessive gain within the feedback loop of the normal common base approach.

This large gain in the loop creates difficulties in maintaining stability that in turn causes the settling time to be extremely slow at low light levels (I had one design that would work down to -90dBm but take more than a minute to settle).

If you look at the circuit you'll notice that the collector is a virtual ground, so the grounded base looks almost like a diode connected transistor (b-c shorted.) Now I have played with diode connected transistors and they are very close to ideal over many orders of magnitude in current. Much more so than a normal diode. So my answer (which is part guess) is that it makes for a more ideal diode.

*if you're making a log amp you should be thinking hard about the temperature of the diode/transistor in the FB loop.

Not the answer you're looking for? Browse other questions tagged amplifier analog or ask your own question.