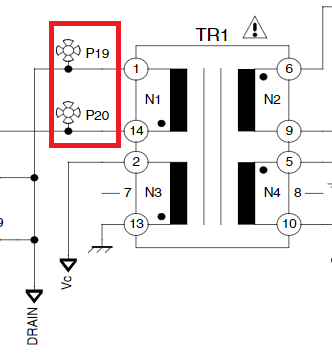 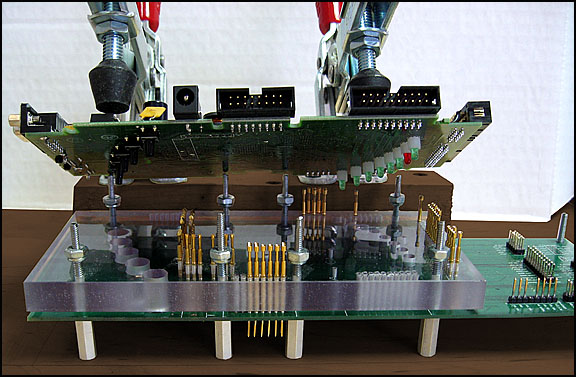 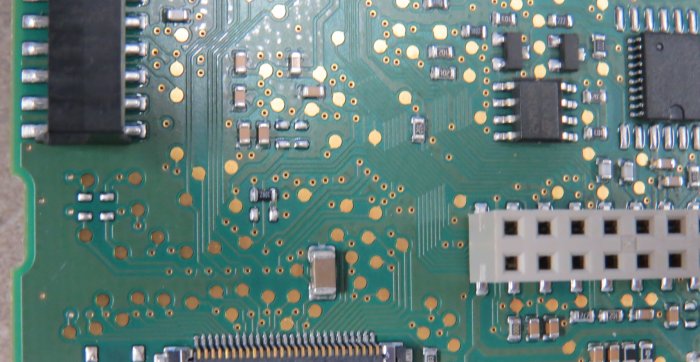 11
What parts would one typically use for automated PCB testing?
4
Is there such a thing as a pin (or pogo pin) clamp for testing?
3
Diamond symbol in schematic