Trying to identify varistor values off an ancient power supply 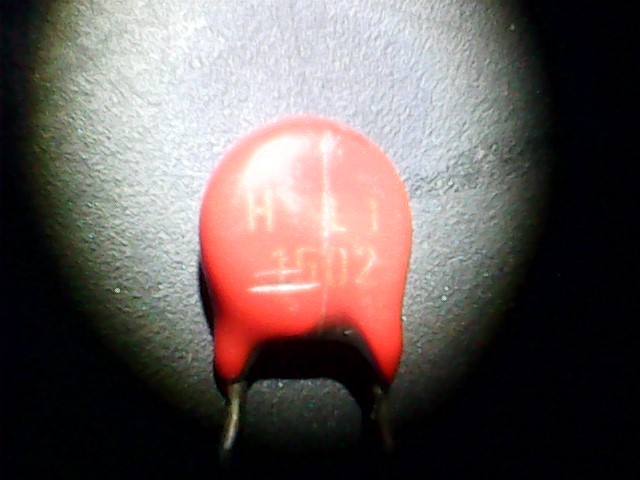 ...The scoring down the middle is from where I haphazardly removed the heat-shrink which was around the component

I have two which have blown and am trying to source replacements.
Would this be a suitable drop-in replacement? (closeup)

For reference, the components are off an old Motorola power supply (board is marked 1991 manufactured by a company named Astec) which is used for charging GP300 handheld radios. Charger output spec is 14V @ 10A (charges up to 6x radios at once).

Browse other questions tagged components charger varistor or ask your own question.

2
Hello, Im trying to identify this Resistor
0
Identify Varistor TVR 20471
0
AC/DC power supply: help to choose fuse, varistor and/or TVS diode
0
Help with identify varistor
0
Need some help Identify a Varistor
1
Identify unknown capacitor and resistor values
0
Trying to ID this component & where to get a couple of them? Is it a varistor?
0
Identify a varistor
0
Help Needed to Identify/Source Varistor S14 K140 0023