Referring to https://www.analog.com/media/en/technical-documentation/data-sheets/AD2S90.pdf page 9 states that RDC chip implements a type2 servo loop and the compensation is provided by the function $$\frac{K}{s}\cdot \frac{1+st_1}{1+st_2}.$$

Elsewhere in https://www.analog.com/media/en/technical-documentation/data-sheets/AD2S80A.pdf, page 11, the circuit appears different. Adding to confusion, https://www.ti.com/lit/an/slva662/slva662.pdf page 4, the Transfer function appears different too. Why is this so?

This is all about properly writing a transfer function in a low-entropy form. In a type II compensator, you have a pole at the origin to provide infinite gain in dc (actually bounded by the op amp open-loop gain \$A_{OL}\$) plus one pole and one zero. 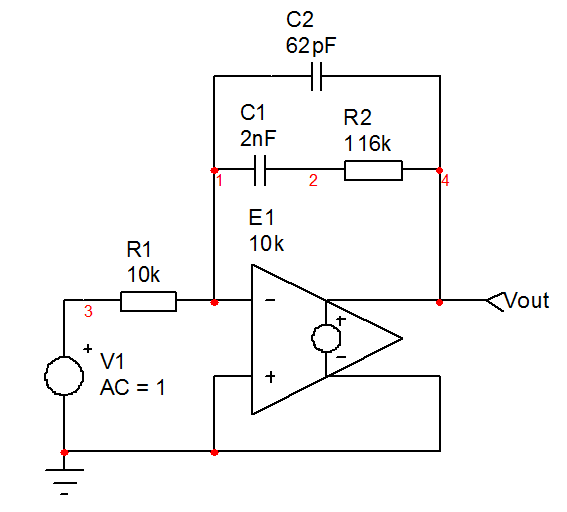