Looking online for small SSD1306 OLED screens to use with Arduino over I2C, I find products that look like this: 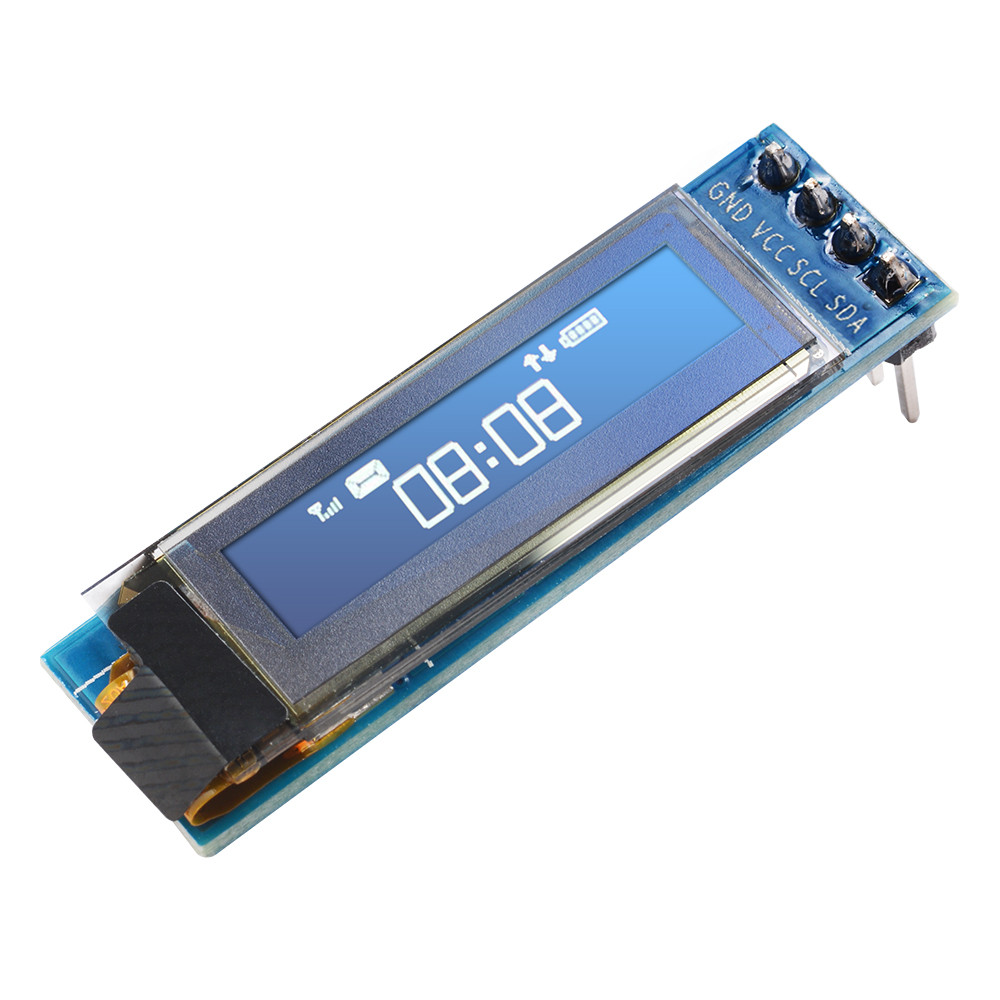 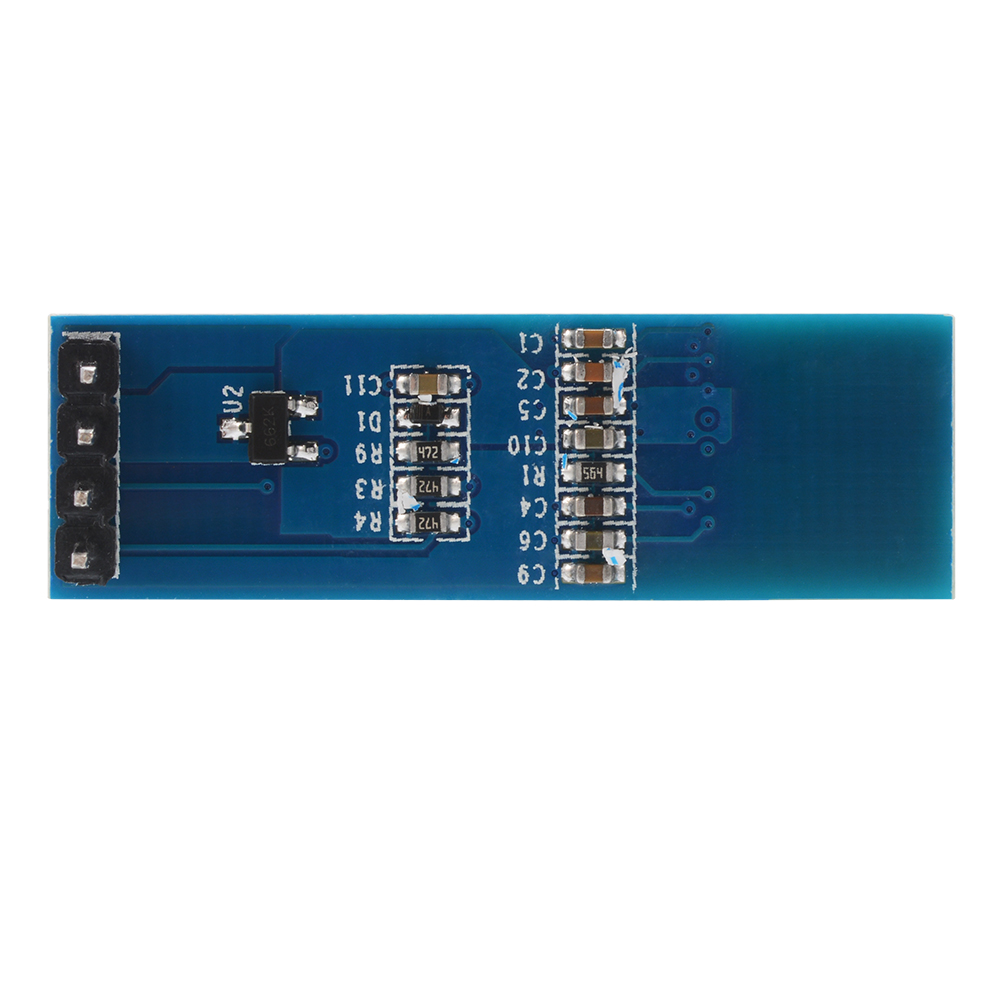 The sellers don't offer datasheets - and the product descriptions don't say anything about whether the SCL/SDA lines are 5V tolerant.

Based on what is visible in the pictures, there appears to be a regulator for the VCC line - so this will indeed be taken down to 3.3V or whatever that screen needs to work. But the rest of the board is just resistors and capacitors - no level-shifting in sight.

I worry that these sellers simply play on the tolerances of these screens - and will either fry immediately with 5V SDA/SCL signals, or will age quickly and fry a bit later.

What do you guys think?

I2C is properly an open collector (well, today, open drain) bus, which is to say that the active devices only ever drive low, and the pullup resistors are relied on to raise the bus to the supply rail otherwise.

So for a starting point, you'd want to be sure that your only I2C pullup resistors connect to a 3.3v rail, and that you have none on the Arduino board or elsewhere which would connect to 5v.

The ATmega chips used in typical Arduino's have specifications that indicate they work fairly well with 3.3v inputs when running off a 5v supply, so reading the signal should be fine.

The greater challenge is that you would need to be sure that at no time does the Arduino ever actively drive the I2C lines high, for example, due to software error or loading of a different program. (Arguably you also want to make sure it never activates the internal pullups, but those are fairly weak and so less likely to be a problem).

If you can't make this guarantee, I2C is also fairly compatible with MOSFET-based level shifting, and such modules are sold by many sources. Here's an excerpt from one channel of the the schematic of Sparkfun's version. You'd probably want to replace (or simply parallel) those 10K resistor with resistors of a more typical I2C bus pullup value. 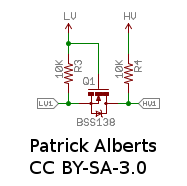 And of course you'd also want to measure the actual operating voltage of the board rather than assume that it is 3.3v. With the MOSFET level translator, you have wide latitude even for something like a 1.8v I2C on the low side. But without the level translator, you need to be sure that the I2C bus voltage is high enough to be reliably read as a 1 by your Arduino, which it may not be if it is substantially lower than 3.3v.

The vast majority of these displays are based on the SSD1306 which is indeed a 3.3 V maximum I2C device.

Connecting to an AVR type MCU can be problematic and there is a good description of the problem here in Arduino land ....and a simple cure using separate pullups. Depending on the display you buy you may find there are onboard pullups to 3.3 V rail or level shifters such as Adafruit use in their displays.

Adding the two 4k7 resistors also acts as a divider with any internal pullup on the MCU, but the voltage is very close to maximum and can exceed it depending on your MCU.

The controller is not 5V tolerant. From what I've read this board needs external pull ups. Unless there is a resistor voltage divider, which can be used for 5v to 3.3v translation, you should provide your own.

There are plenty of simple transistor plus resistor voltage translators for i2c around. Or use a 3.3V arduino or other MCU.

Not the answer you're looking for? Browse other questions tagged i2c 5v oled or ask your own question.

5
extremely high frame rate oled
1
If an I2C device does not appear in i2cdetect does it mean the device is potentially broken?
1
Identifying SDA and SCL wires in I2C device
0
Can SDA go low by changing SCL from high to low
31
How do devices like the Game Boy Advance achieve their frame rate?
1
3.3V I2C SDA/SCL but 1.8V VDD?
5
I2C Issues with First PCB
0
OLED ssd1306, “Set the Oscillator Frequency”?