Is a varistor basically two diodes in series, with opposite polarities?

The typical curve for current vs voltage for a varistor: 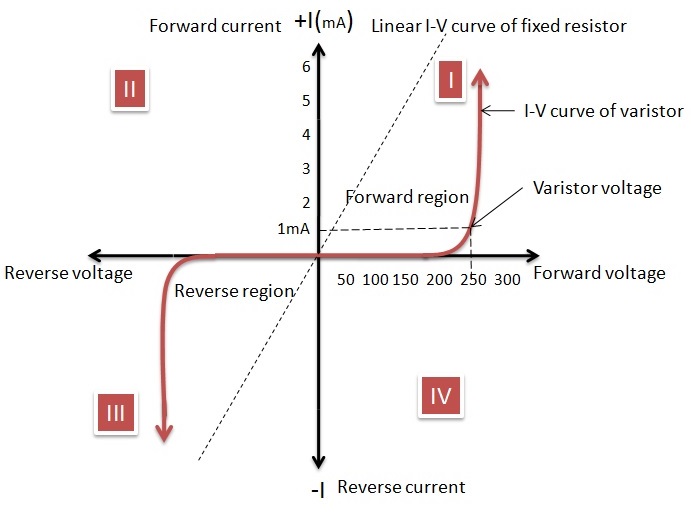 looks a lot like the 2 reverse voltage regions of a normal diode: 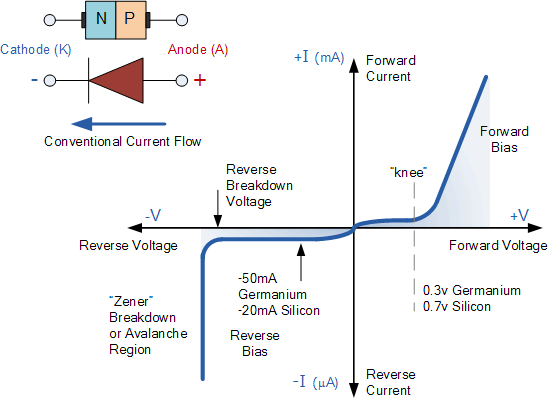 Is this equivalent the following, and if not, why not? 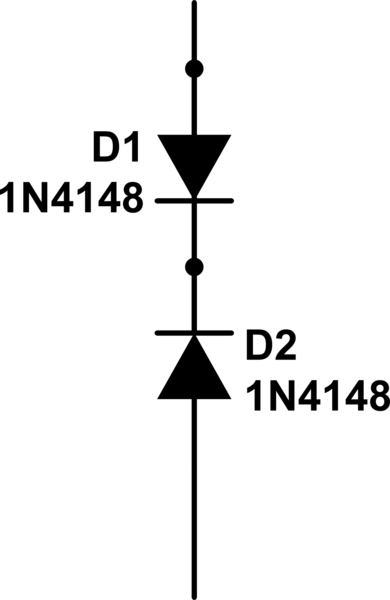 A Varistor isn't two diodes in series, it's a chaotic mesh of thousands of little diodes in all sorts of orientations.

The most common type of varistor is the metal-oxide varistor (MOV). This type contains a ceramic mass of zinc oxide grains, in a matrix of other metal oxides (such as small amounts of bismuth, cobalt, manganese) sandwiched between two metal plates (the electrodes). The boundary between each grain and its neighbour forms a diode junction, which allows current to flow in only one direction. The mass of randomly oriented grains is electrically equivalent to a network of back-to-back diode pairs, each pair in parallel with many other pairs

A reasonable model might be more like two zener diodes with a relatively high resistor in series.

Not the answer you're looking for? Browse other questions tagged varistor or ask your own question.

2
GDT in series with varistor
2
Connecting varistor and surge arrester in series
2
Energy dissipation and current decay in this circuit
6
How to choose the right Metal Oxide Varistor (MOV)
0
AC/DC power supply: help to choose fuse, varistor and/or TVS diode
5
How can I compare a TVS diode with a varistor?
0
Why does my varistor cause my fuse to blew up?
0
Calculation of varistor parameters for AC line protection
1
Can I use a back to back Zener as a flyback diode for an AC coil?
0
Can I use a normal diode as a Zener/Varistor ? If not, why not? (focus on Varistor use)