Can anyone identify this battery connector?

It's a fairly common sort of connector, I think it's the same one that's used for GoPro batteries and a lot of cameras too, but I can't find out the name of it or where to buy just the connector.

The male part of it is 3 blade prongs. 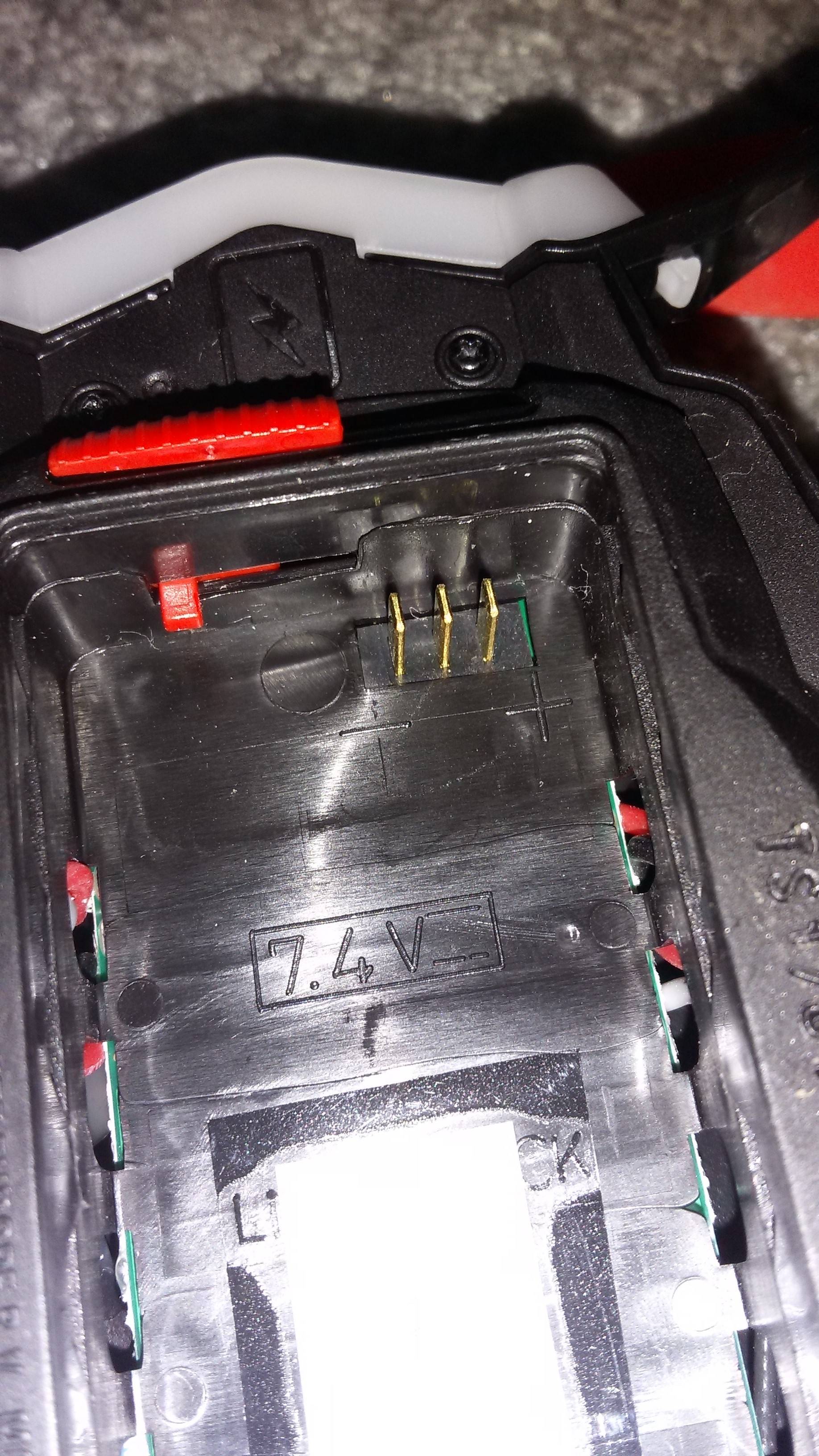 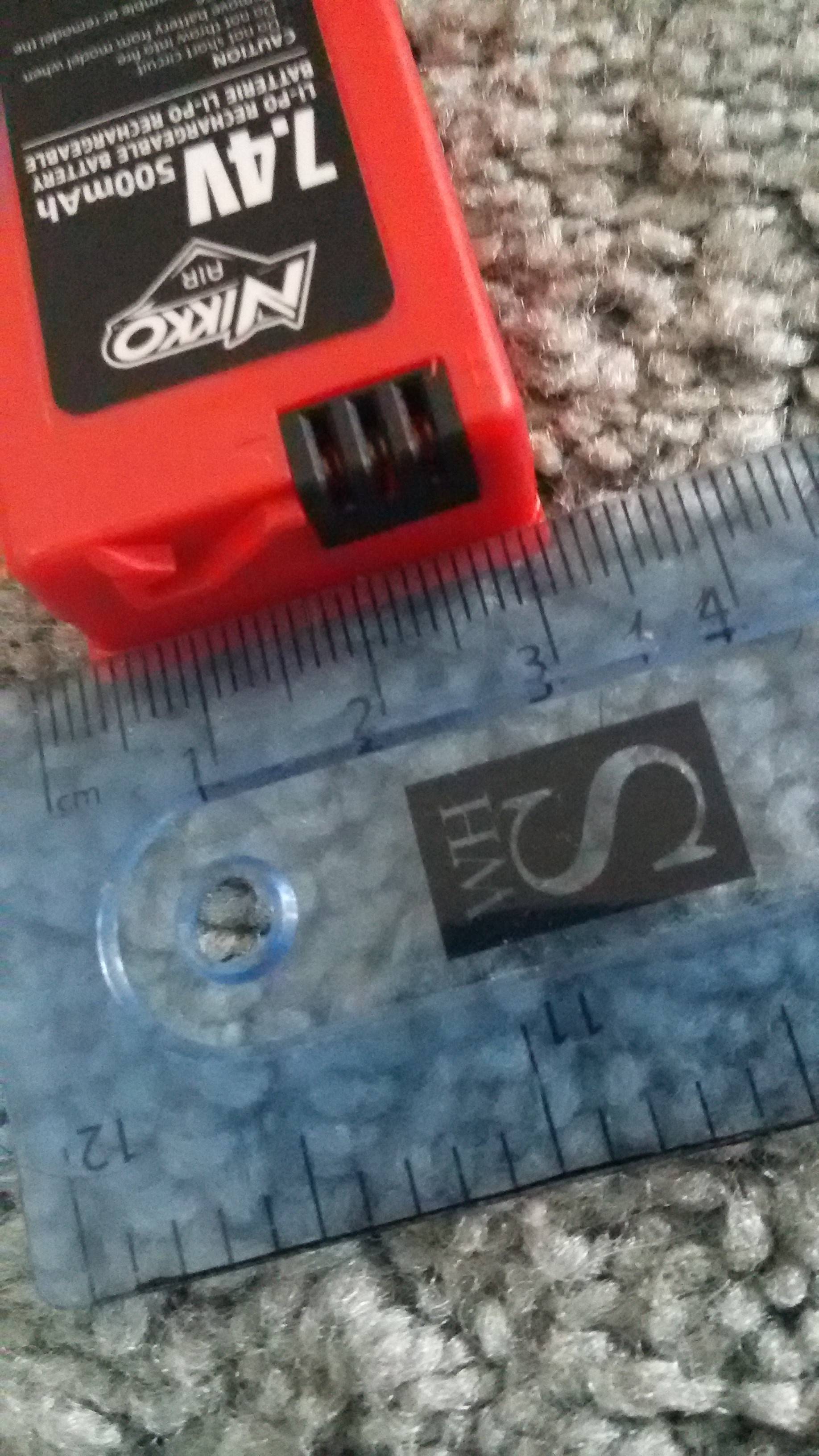 I want to build a couple of spare batteries to replace this one rather than pay a rather extortionate OEM rate, but I don't want to cut into the device so I'd like the connector to match.

I'm not sure if this really counts as answer, but I found what I wanted via the revelation that laptop batteries have a similar connector. Ideally I only wanted the female part but at $0.31 a set I can deal with it. https://www.aliexpress.com/w/wholesale-laptop-battery-connector.html

Not the answer you're looking for? Browse other questions tagged batteries connector or ask your own question.