I am fairly new to electronics and all of that good stuff, but I have been doing some research on triggering a series of events that would simulate a movie bomb defusal. I've got an idea for four stages. I have some diagrams I've made in circuit lab, and I have a base idea for what I want, I just would like some tips and insight from a more experienced person and learn what values I need for resistors and such.

Diagram 1: Essentially what I'm trying to do in this diagram is; when the sensor wire is cut, it will allow current to pass through to an led and continue to let 12v of power from the 8 D cell batteries through the wires. If the wire isn't cut, it will not allow power through to the led. I've looked at some diagrams and done what I could to try and replicate that.

When the wire is cut, I want to power an led. I also want a key switch, that when turned, will turn on yet another led, and power a relay with 12v of power. This will, in turn, power an arduino powered keypad. Complicated, right?

Diagram 2: This diagram shows one of the three wires that is not correct. If this wire is cut, I want it to let power through to power a red Led, a 12v piezo siren,(https://www.amazon.com/gp/product/B00HR6P9QU/ref=ox_sc_act_title_1?smid=A1THAZDOWP300U&psc=1), and, if possible, a 9v activated smoke grenade THAT CAN BE REMOVED and the circuit will still function. (http://sportsmoke.com/smoke-grenades/electric-fire/tactical-smoke-grenade-electric-fire). I know. I'm needy. I want to have two incorrect wires, and I'm wondering if I could power all three wires off of the same power source, because 8 D batteries is already a lot to fit into a case. 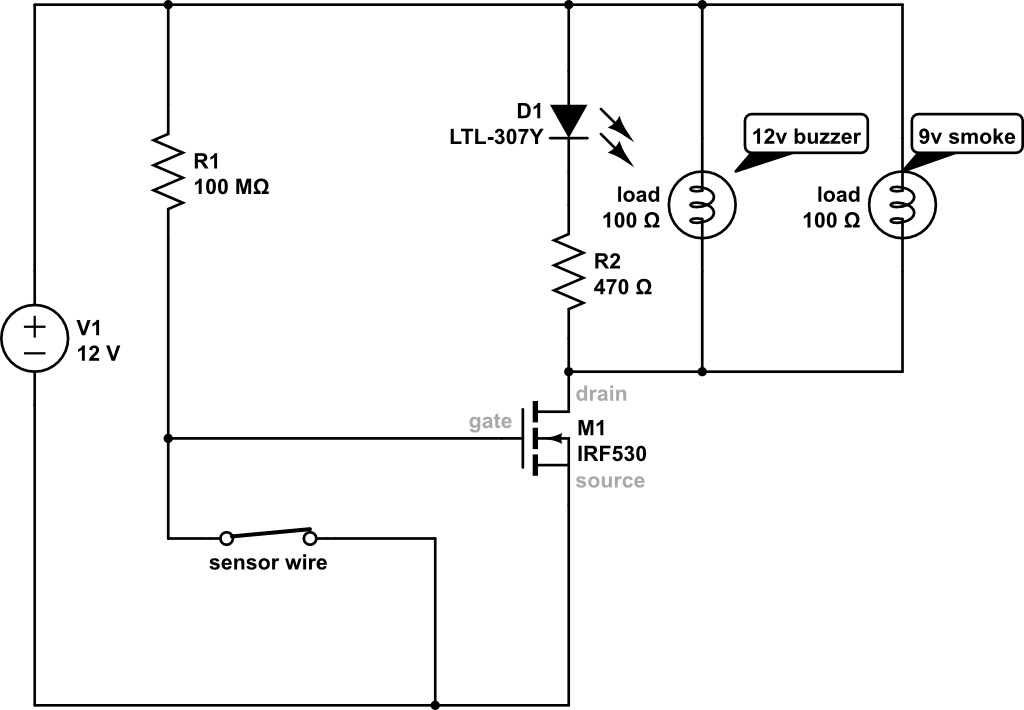 Diagram 3: What I want happening here is a key switch, when turned, will trigger the smoke, led, and siren. This one can be powered by separate power source, like AA batteries in series. Also, I'd appreciate if we could power the same smoke grenade by all sources.

Ok! That's all the stages

Connect all the wires to spare arduino inputs, and just have it wait until the correct wire is cut before activating the keypad.

The wrong wires can all be connected in series, and so only require a single input.

Have the ardiuino command the LEDs noises and smoke as apropriate.

Not the answer you're looking for? Browse other questions tagged wiring or ask your own question.