Is the SSM2019 an appropriate IC for a optical sound solar cell preamplifier?

I am restoring a 35mm film projectors from the 1930s, which at some point had a Kelmar optical sound head added onto it. The solar cell outputs a balanced signal through an XLR jack that is very weak (around 60-70 mV). If I run the XLR straight into a mic input of a mixer I can get some recognizable audio if I crank the gain way up but it is extremely muddy. Here is a image of an oscilloscope reading of the output signal: 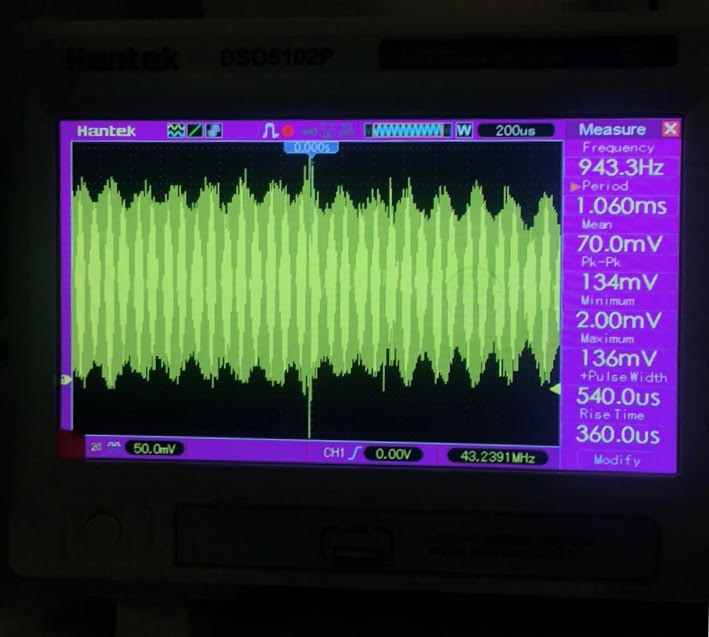 I would like to build a preamp circuit to get this signal up to line level. I am very new to electronics (more comfortable with the mechanical aspects of this project) and would like to design a circuit based around the SSM2019 IC. I tried to replicate a mic preamp schematic with poor results and ultimately I somehow fried the IC experimenting with it. 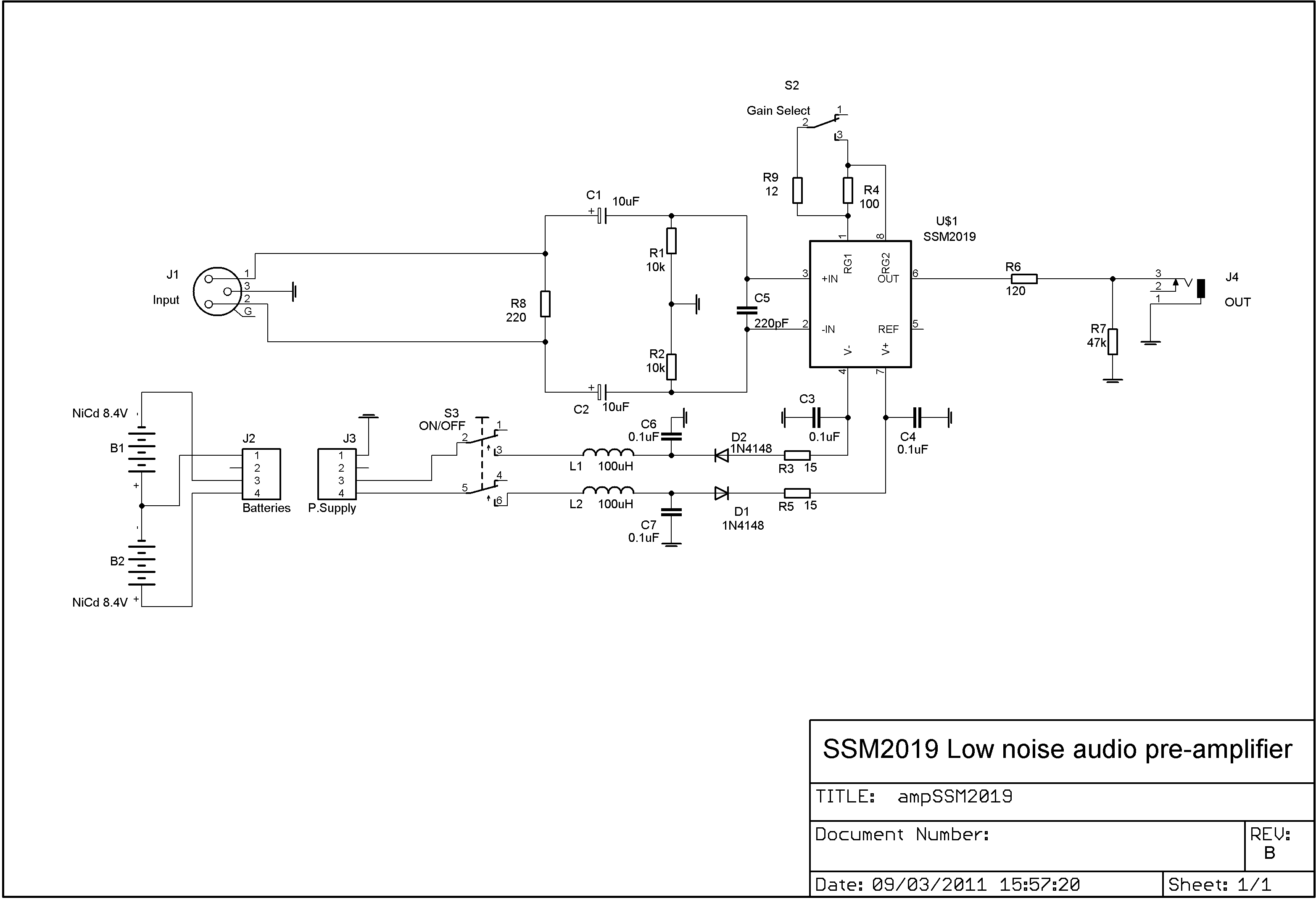 Before I order another one I want to see if I am on the right track at all.

For a variable area or variable density (OLD Movies!) track you will have audio riding on a fairly large DC bias, which will need removing before amplification.

I would suggest a series cap of maybe 47uF into a simple 5532 based amp is usually going to be at least as good as whatever was used originally, but actually a standard mic amp should do just fine, with a few tens of mV out of the cell you should only need ~30 - 40dB of gain to get to the usual sort of volt or so of line level.

Have you considered the need for de-emphasis in the playback processing (Either the "Academy" curve for mono sound tracks or the "X Curve" for Stereo variable area? It will likely sound severely odd without these, and that is before we consider Dolby.

One other gotcha is the existence of modern 'Cyan dye' prints which have replaced the silver halide with a dye which is transmissive to IR from the exciter lamp, to get optical sound to work with these films you need to replace the exciter with a laser source.

Not the answer you're looking for? Browse other questions tagged audio solar-cell preamp or ask your own question.