Bridge rectifier with no load draws too much current

I have a circuit that includes a bridge rectifier and a transformer.

Rectifier connections are right and i measure from anode anode junction to cathode cathode junction. Multimeter reads around 15V DC

When i put an amp meter between one of the outputs of the transformer and bridge rectifier input it reads 1.7 Amps.

In the continuity test there are no short circuits.

Can you think of a reason why is this happening? I would expect around 6.5 or 7 volts DC at the rectifier out and next to none amps in the amp meter.

Thank you very much. (By the way this case happens when a reservoir capacitor connected or a load connected also. Transformer itself without the rectifier works as expected.) 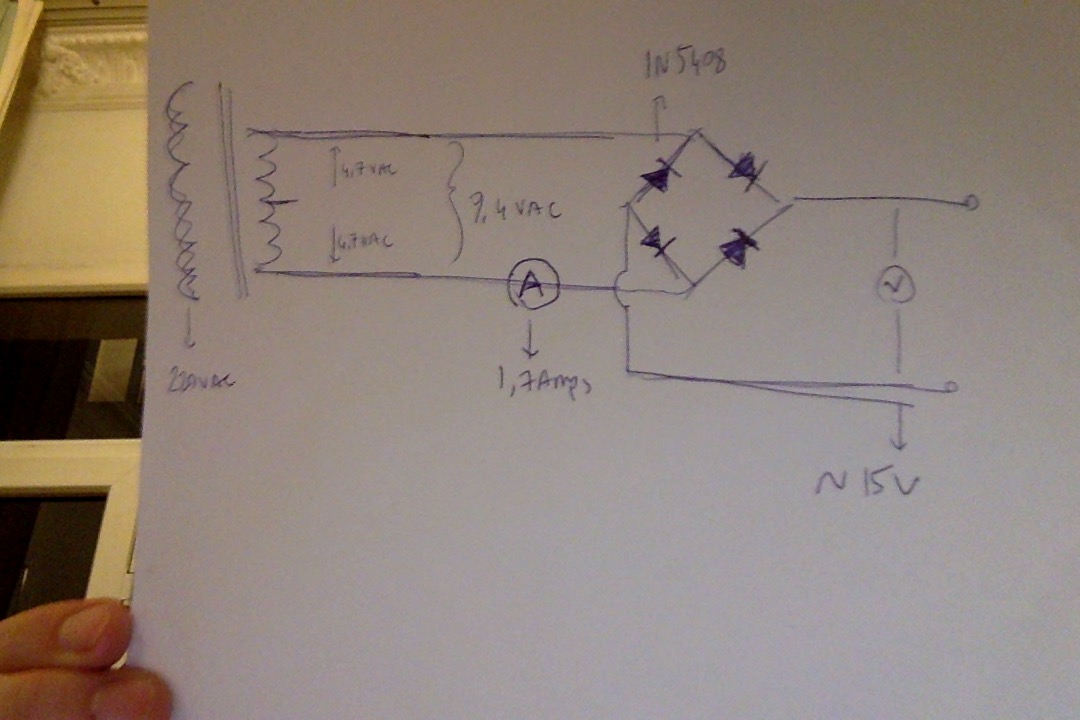 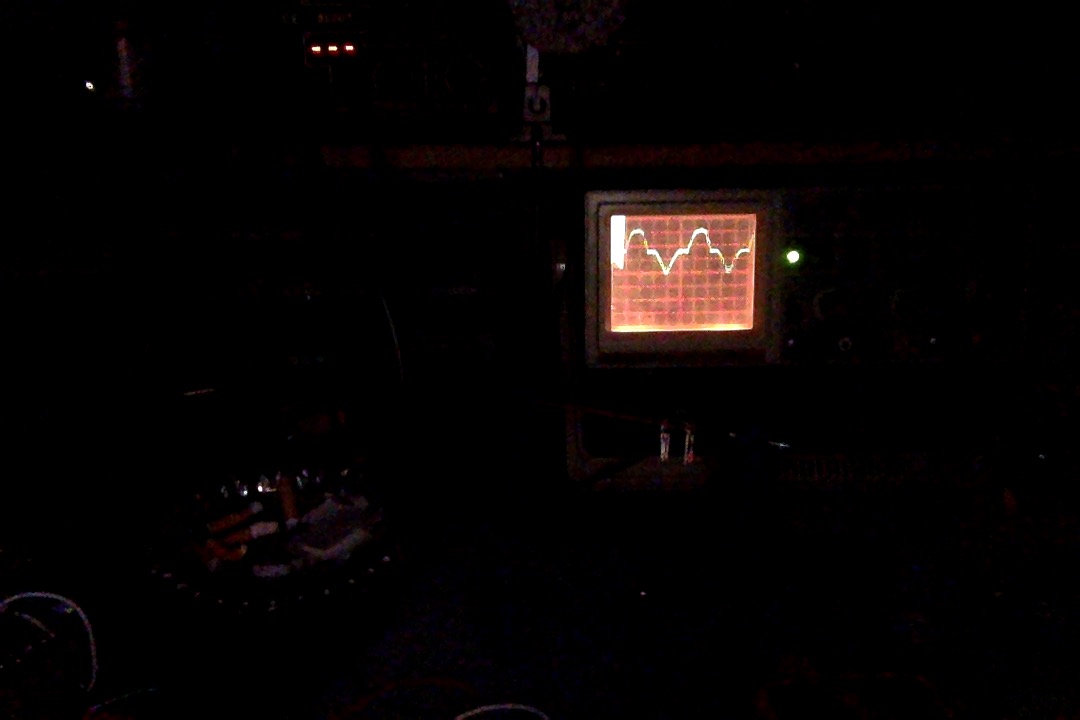 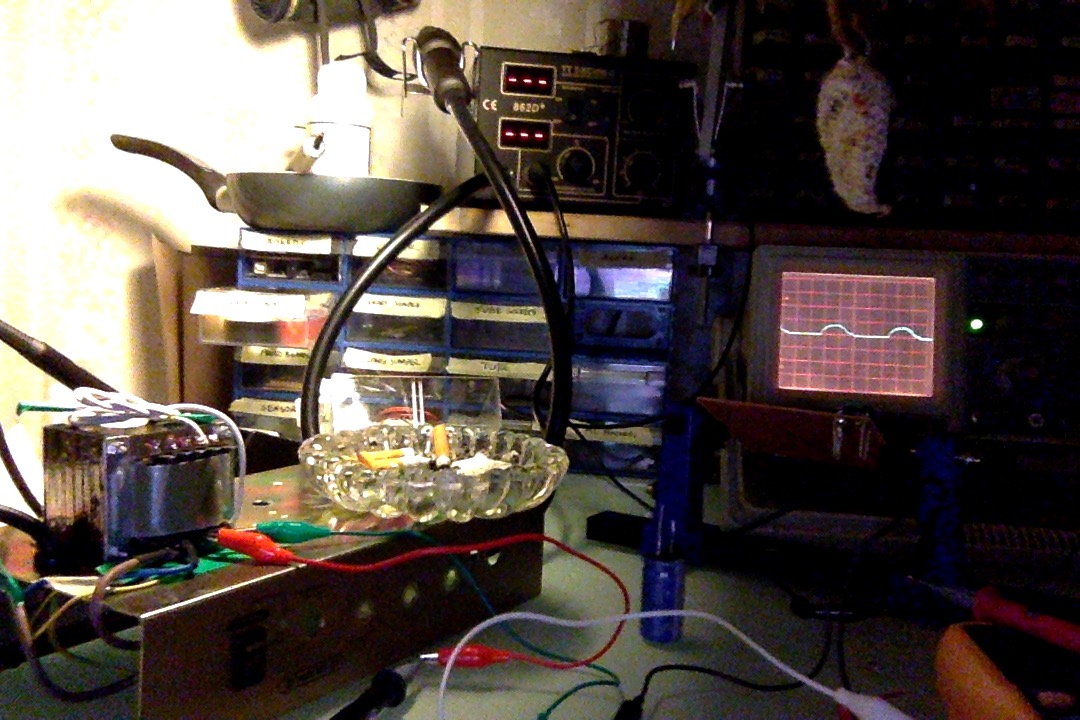 When i put an amp meter between one of the outputs of the transformer and bridge rectifier input it reads 1.7 Amps.

Randomly probing around with a ammeter is not a good idea. Remember that a ideal ammeter is dead short. It's not clear what you are doing here since both outputs of the transformer are also inputs to the rectifier.

If you are getting such currents with nothing connected, then one of the diodes is blown or connected backwards.

With a little capacitance on the output of the rectifier, it will go to the peak voltages of the input waveform. For a sine, the peaks are sqrt(2) higher than the RMS value. 9.4 V RMS would therefore mean 13.4 V peak.

Basically, there doesn't seem to be anything wrong here.

3
Need help debugging my project: Fuses popping like crazy, but I can't find the reason why
2
transformer windings
22
Finding a faulty chip that draws too much current
6
Converting a sprinkler system's 24V AC outputs to 3.3V DC logic inputs
0
Bridge rectifier ripple under load
10
Why can an AC circuit breaker not be used in DC circuits?
5
How does this circuit in an electric mosquito swatter work?
1
How do I calculate the maximum load on a center-tapped AC/AC transformer for a bi-polar linear power supply with full wave rectification?