What does changing the throttle to a BLDC ESC actually do?

Background: I understand how the standard 50 Hz PWM protocol for hobby electronics works: varying the on-time from about 0.5 ms to 2.5 ms will throttle an actuator from roughly 0% to 100% thanks to embedded controllers inside the servos or electronic speed controllers (ESC) connected in series to a motor.

In the context of a BLDC motor, I understand that the ESC generates a trapezoidal voltage to 2/3 phases of the motor. The ESC looks for the zero-crossing point of the back EMF on the third phase to energize the next pair of phases with a built-in lead (30 degrees IIRC).

I don't understand how the electronic speed controller (ESC) acts upon these throttle commands. 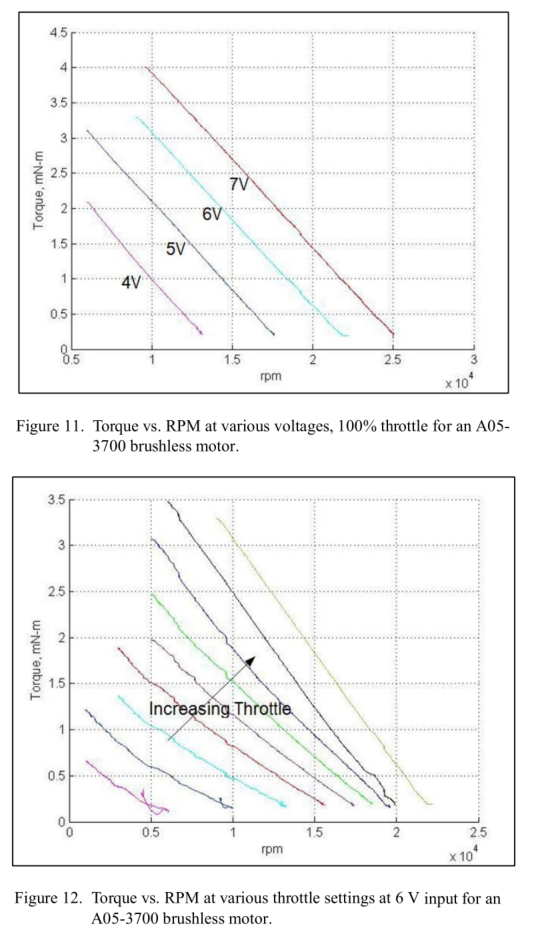 Does changing the throttle change the duration of the trapezoids?

Not directly. The duration of the 'trapezoids' is determined by commutation, which is synchronized to the rotor position. The motor will rotate at the speed it wants to, determined by the applied voltage and torque load. The controller must respond to this by commutating at the same speed and phase.

The throttle controls effective motor voltage by applying high frequency 0-100% PWM, so you could say that it indirectly affects commutation timing because motor speed is proportional to applied voltage. However motor speed is also affected by loading, which may vary independently of throttle level.

How does the ESC maintain unity power factor?

The ESC may adjust commutation timing to compensate for the lagging current caused by winding inductance. Some ESCs do it automatically, others have fixed timing advance settings. With fixed timing unity power factor is rarely achieved, and the best setting is usually a compromise between power and efficiency.

Does changing the throttle setting below a certain point change the kt of a motor?

The controller relies on winding inductance to smooth out the current. However in most ESCs the PWM frequency is barely high enough to maintain continuous current flow. As the throttle is lowered (and PWM ratio reduced) current ripple increases until the current waveform becomes a discontinuous sawtooth. Since torque is proportional to average current this lowers the effective torque constant. At higher loading the current becomes smoother so the effective torque constant increases, causing the torque/rpm curve to become nonlinear.

do the similar sinusoidally-driven BLACs (aka PMSM?) energize all 3 phases at once?

Yes, or no - depending on the controller. There is no fundamental difference between BLDC and PMSM. It is possible to power a BLDC motor with 3 phase AC, but with all 3 phases continuously powered you can't extract back-emf for zero-crossing detection. However the PWM can be modulated to shape the trapezoid waveforms into a 'saddle' profile, which becomes a sine wave when the two driven phases are combined.

In a standard sensorless ESC, changing the throttle command to it changes its output PWM duty cycle, and so the mean voltage, delivered to the motor. Typically, 1mS corresponds to 0% or zero voltage, and 2mS corresponds to 100% or full voltage.

The ESC continues to automatically commutate the motor as it turns, using zero voltage sensing on the un-energised phase. Obviously sensing this while PWM'ing the other two phases requires care, to avoid being upset by the switching transients.

As the mean voltage varies, so the speed varies. The motor draws as much current as it needs from the ESC in order to maintain its speed.

Separation of functions.
1) The ESC sees the incoming servo pulses, and decodes their width to a value describing the desired speed (usually 0 to 100%).

2) This is translated to a desired PWM duty cycle (0 to 100%) at the PWM rate, which is unrelated to the trapezoidal motor drive waveforms, and usually much faster.

3) The details will vary between sensored and sensorless and how soft starting works, but when running, the ESC monitors rotor position (either via sensors or back EMF) and generates the trapezoidal pulses following that position indication NOT the PWM pulse width.

So the answer is - yes, the trapezoidal pulses will change, but not directly or immediately following an input change.

Not the answer you're looking for? Browse other questions tagged pwm brushless-dc-motor motor-controller pmsm or ask your own question.