Do PCBs have schematics? [closed]

I have been studying electronics a bit at home in my spair time. I was wondering if manufacturers make schematics for PCBs? If I could get ahold of something like that i feel that I could understand the flow of the board better.

Yes, all PCBS have schematics. The ones that are public include 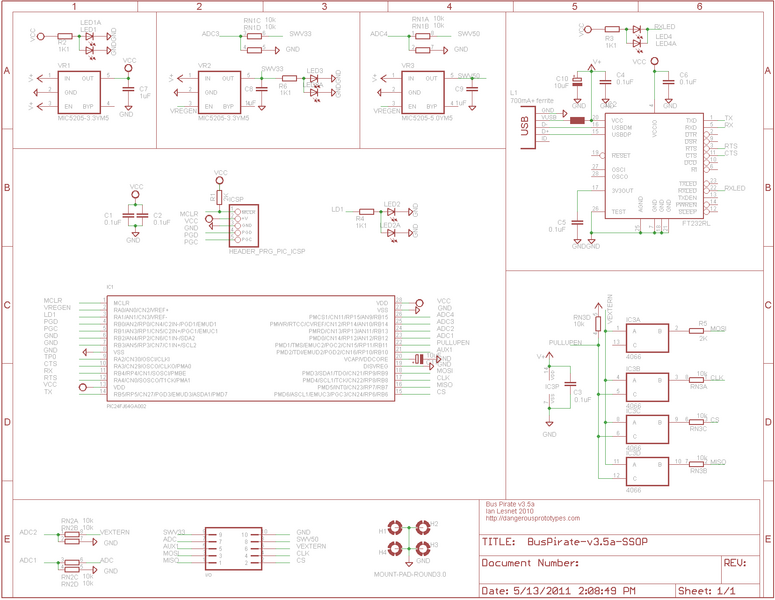 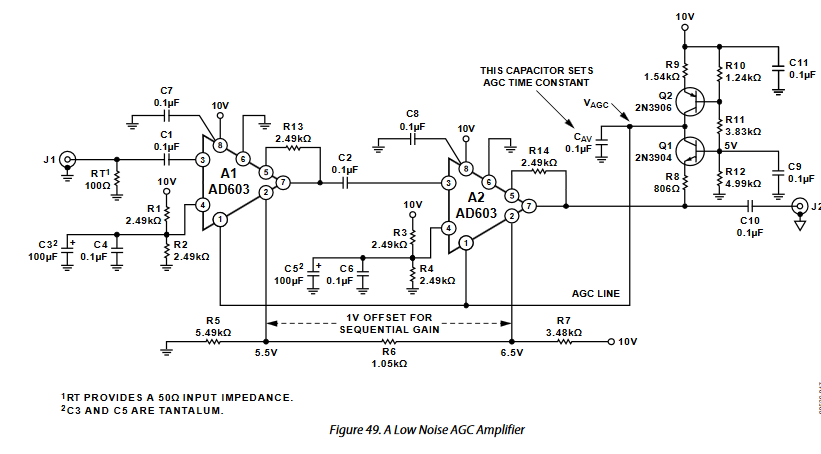 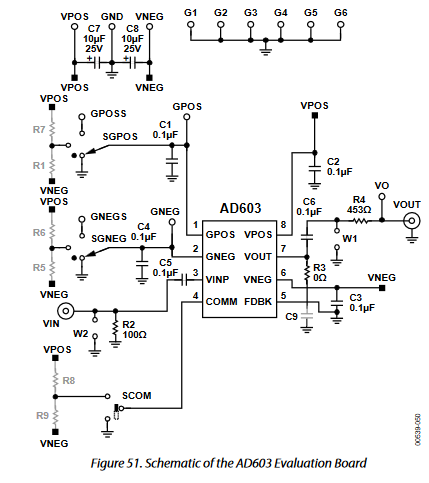 However, as other answers point out, the majority of schematics for PCBs in commercial products will not be available to the public.

I'd say most of the PCBs do have a schematic somewhere, and it would greatly improve the understanding of the PCB and the functions of all the parts if it was available. Especially giving all the intended sizes and ratings of the small parts (resistors, capacitors).

But it contains the essence of the circuit and quite often many years of experience designing circuits. Most of the time, people don't want to disclose all that information to the public, especially in a commercial product.

The layout is another important part however - with multilayer PCBs it is also a bit of a hassle to reproduce that.

It was more common in the earlier days where a technician would actually repair the device instead of sending it back to the factory. These service instructions sometimes contained a complete schematic, but sometimes only parts which were supposed to be serviced.

Nowadays, some companies propagate Open Hardware, which is basically open source hardware, but there a problem arises as not all formats which are widely used are accessible for a wide variety of people. What is the worth of a schematic published in Altium or Mentor file formats, which cost several thousand dollars (okay some come with a Viewer, but you cannot modify it).

And thinking about the projects I'm involved in - a schematic wouldn't help you one bit. It basically consists of a MCU and an ASIC - both of which you will not know what they are doing. The MCU contains some software (which you could get and try to reverse engineer) and the ASIC is doing something which you would have to analyze with a black box approach, also quite difficult.

So even with the schematic you might not get much further in understanding a circuit.

Pretty much all PCB's are based on some form of schematic, even if it was just drawn on the back of a napkin.

Most manufacturers do not publish their schematics as they are proprietary designs. There are a few exceptions to this, and some will release schematics to approved field repair facilities.

If you know the manufacturer, and they have support documents on-line you can check their website for a schematic. You can also try contacting them, but do not be surprised if they tell you no.

In many cases having the manufacturers schematic will not help you much. In todays heavily digital and integrated systems most of the functionality is buried in the programmed parts. Many schematics you can't even tell what the thing does from the schematic other than perhaps a clue from the title block.

If you are interested in understanding the schematics of PCB, how to reverse engineering is what you are looking for.

I bought a cheap webcam that has built-in LED light, dismantled it, and ran a wire from the webcam to the PC. The lens on what I have is adjustable, allowing me to reduce the focal length. The resulting setup is a great "macroscope" to see where the traces are running. 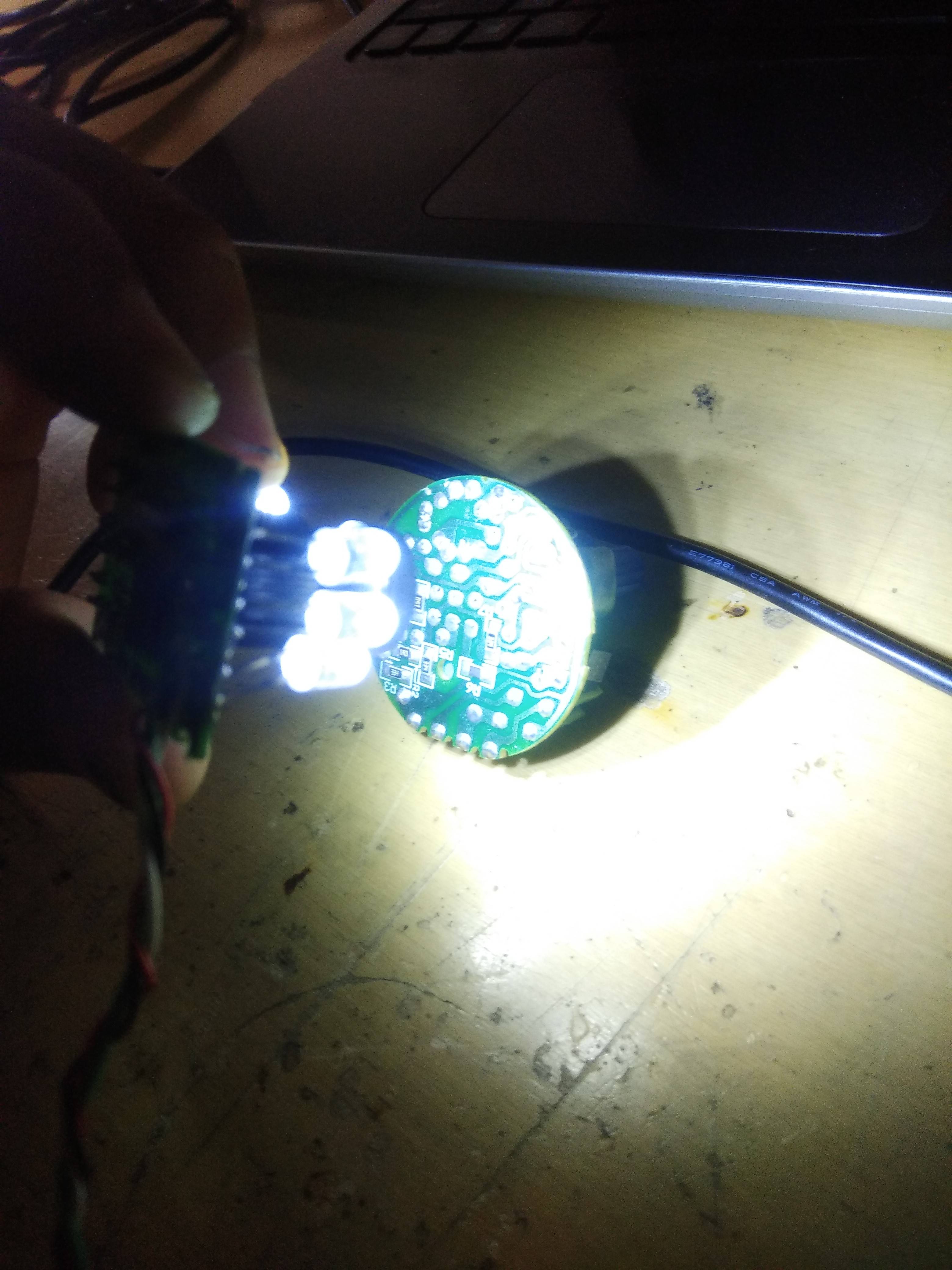 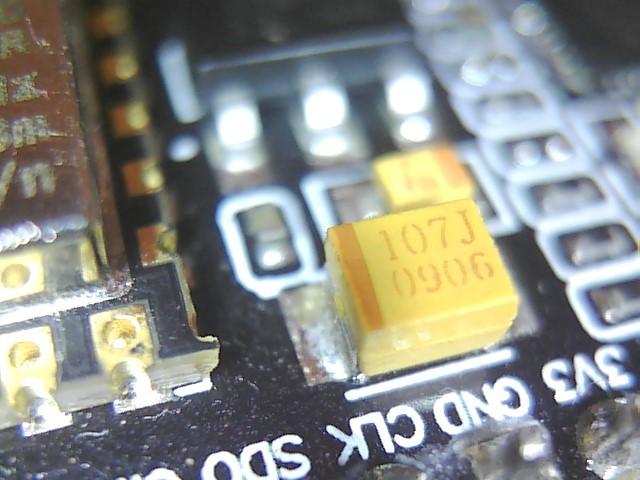 EDIT: added one more picture as per pipe and Thomas Weller's advice 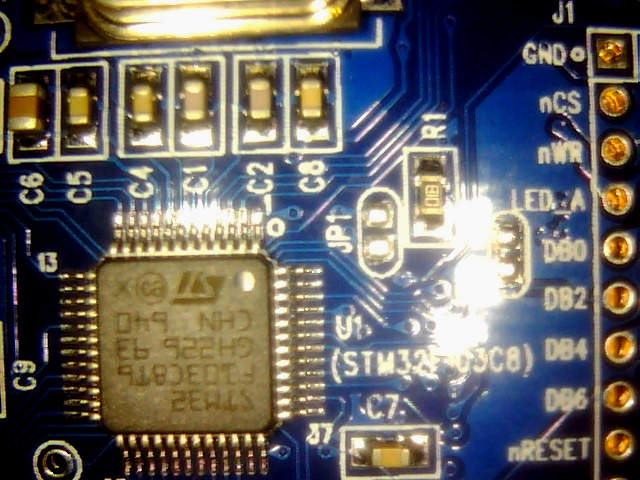 Not the answer you're looking for? Browse other questions tagged pcb-design circuit-design reverse-engineering physical-design or ask your own question.

-1
Do PCBs have schematics? Revision

110
Best One-Off DIY PCB Creation Technique
7
PCB design review: Decoupling, bypassing and grounding
1
Can I split a PCB using Altium?
2
Where is the ground/earth used in the Sparkfun Logic Level Converter
1
Solder bridge in schematics and 0 resistors
0
What specs does the “gros condo” (big capacitor) needs to have?
16
Why do some PCBs have exposed plated perimeters?