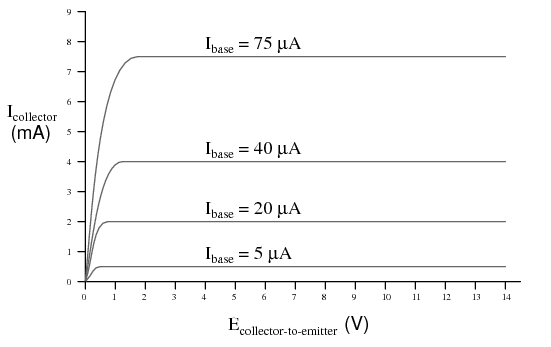 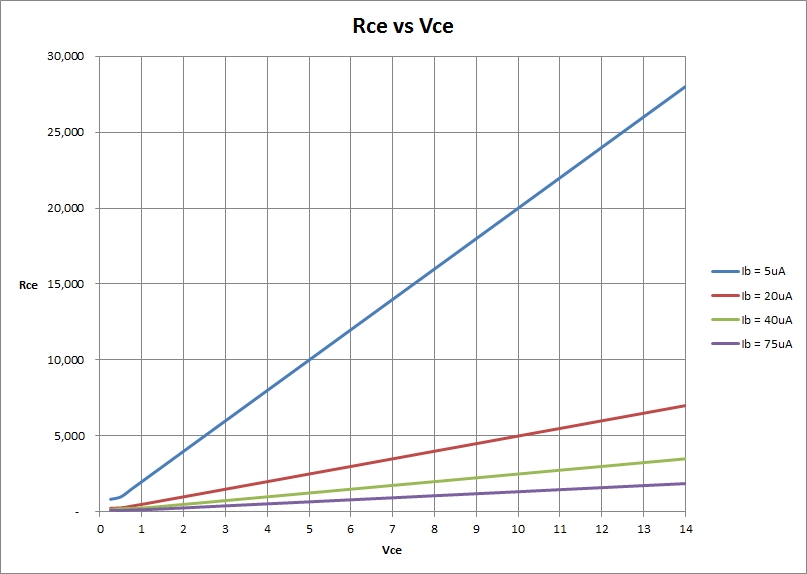 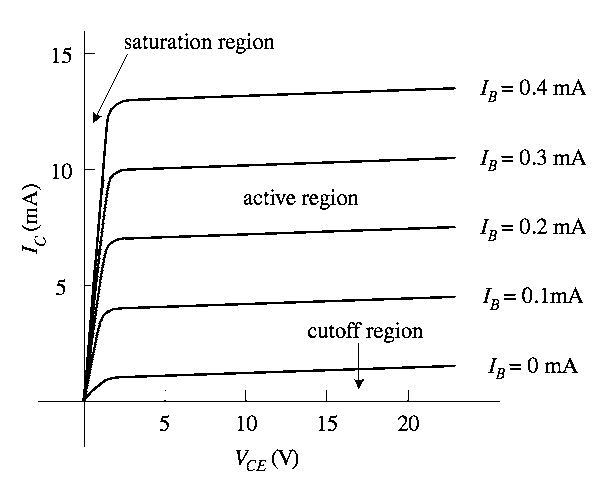 10
What property of a BJT transistor makes it an amplifier?
5
Don't understand MOSFET as amplifier
3
How does a common emitter amplifier work (intuitively)
8
A question about Vce of an NPN BJT in saturation region
4
Transistor design with beta variation
1
Emitter current
1
Can Someone explain how HFE works?
1
Calculation of base current and what decides the current through collector-emitter branch
2
Understanding the basic common emitter amplifier
2
Confusion regarding Common-Emitter configuration of a BJT
See more linked questions

0
Confusion with transistor modes
0
Why are the considered signal and current input of common base and emitter different although both take \$V_{EB}\$ as input?
1
BJT common collector amplifier with a voltage gain sligthly higher than one
1
How can I prove that Vce saturation lies below .2V?
1
How to sink more current than specified?
0
Where does Zi = hie+1(1+hfe)RE come from in a BJT from Hybrid Model?
1
How to control transistor with lower base voltage than supply voltage