What metal-printing methods exist to create this style of finish? [closed]

I have an old panel faceplate (circa 2000) that I am trying to create a replacement for. It appears that the two commonly available methods to put graphics on a metal faceplate are UV printing and engraving. My best guess is that this panel started with a plain sheet of aluminum and then had an image UV printed onto it (including the black background).

From the pictures, can anyone determine if this is correct or if another method was used? My goal is for the new faceplate to be as close to the original as possible. 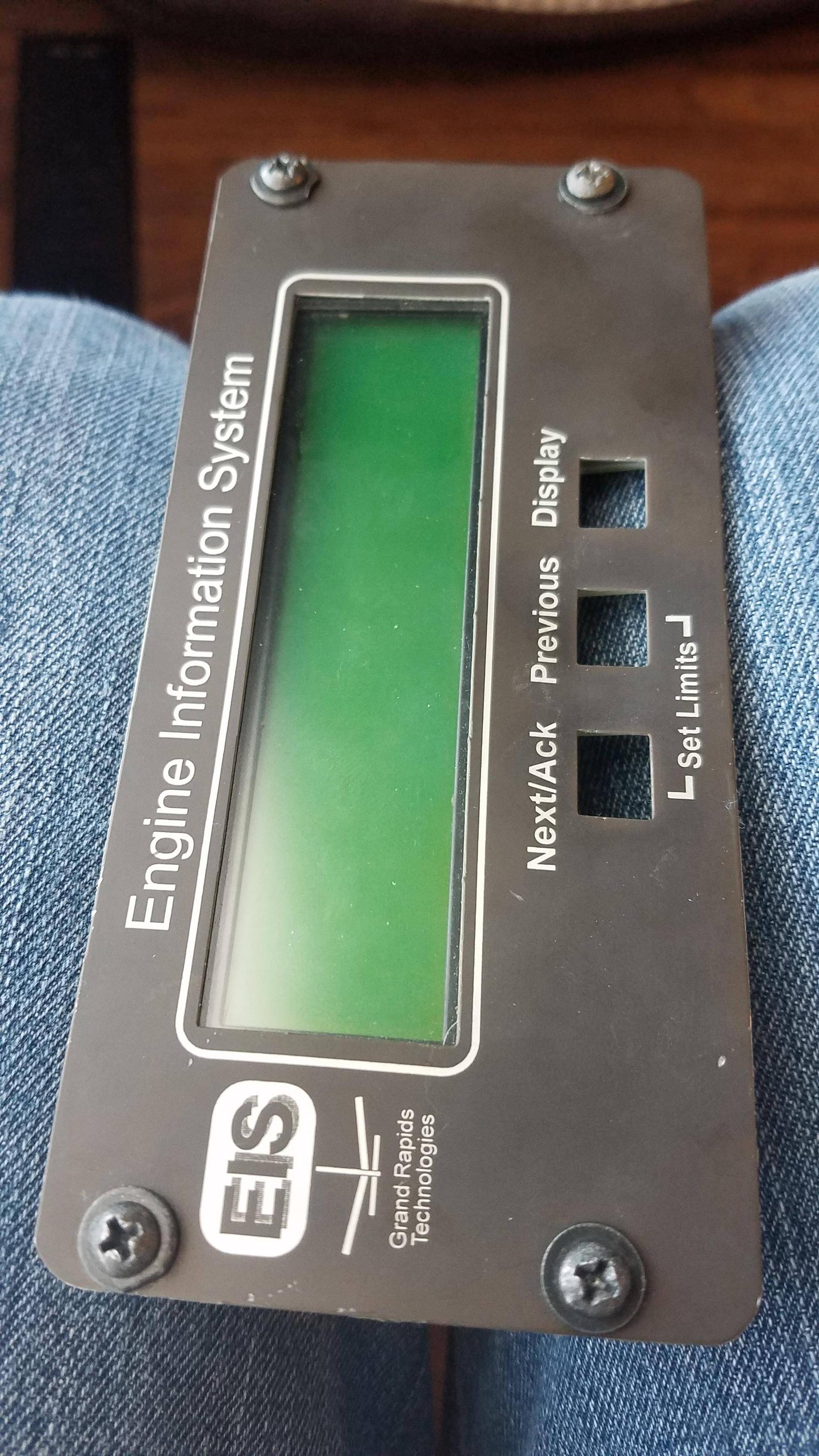 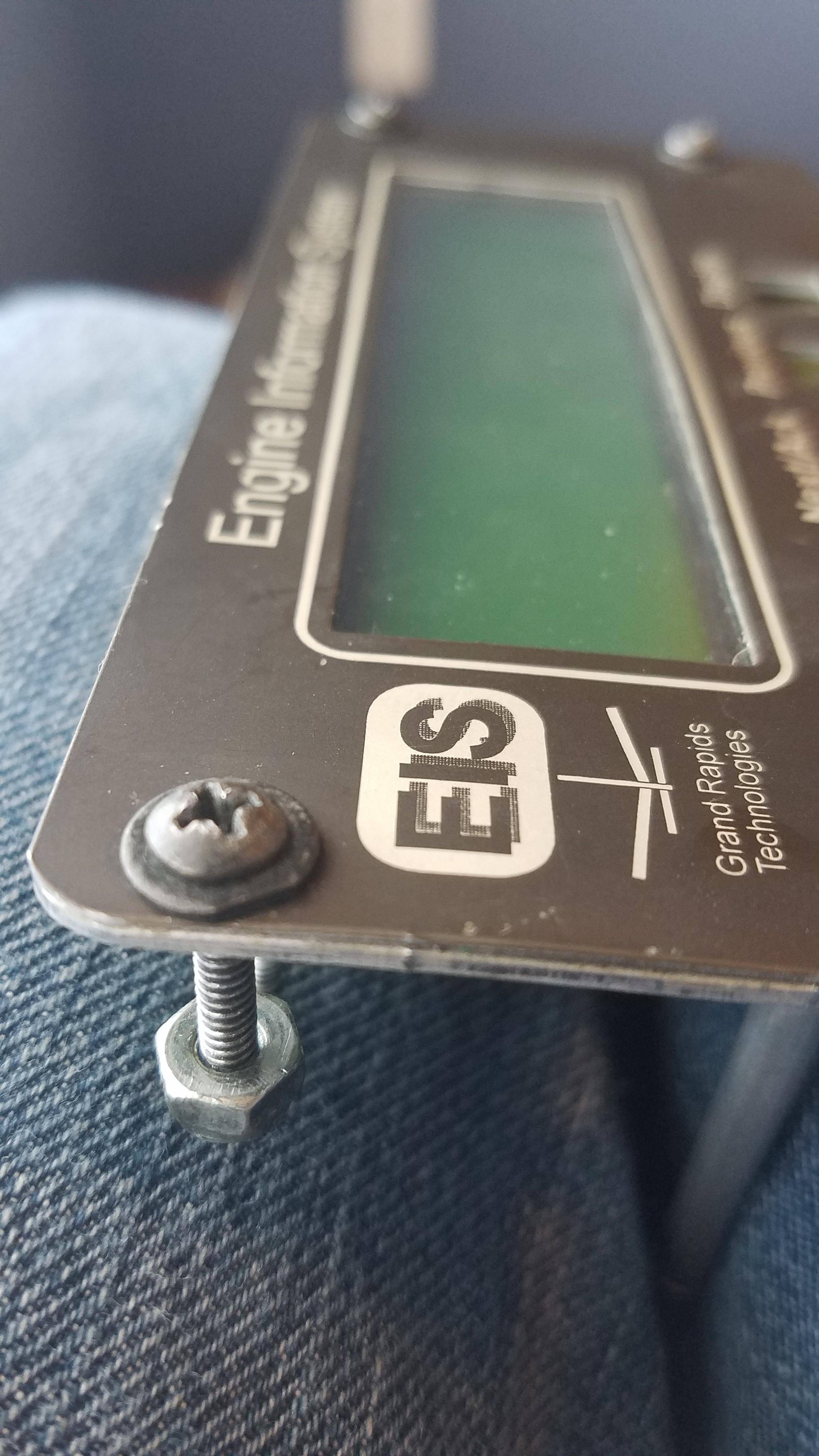 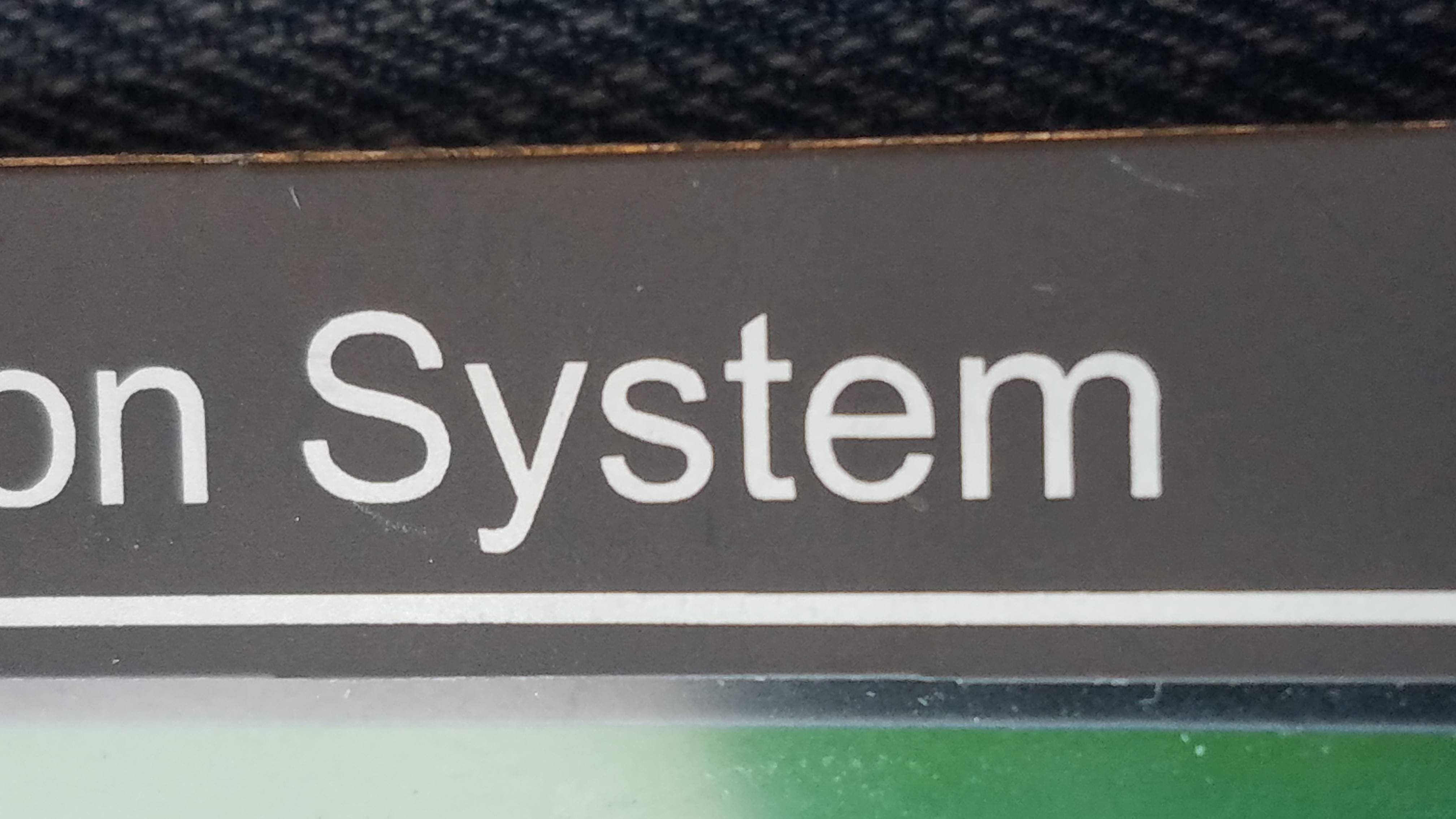 While this isn't an electronics question in itself, it is a problem faced by many of us when finishing off an electronics project in an attempt to create a professional finish.

It is most likely done by a screen-printing process. These are low-cost for one-off or low quantity production runs. 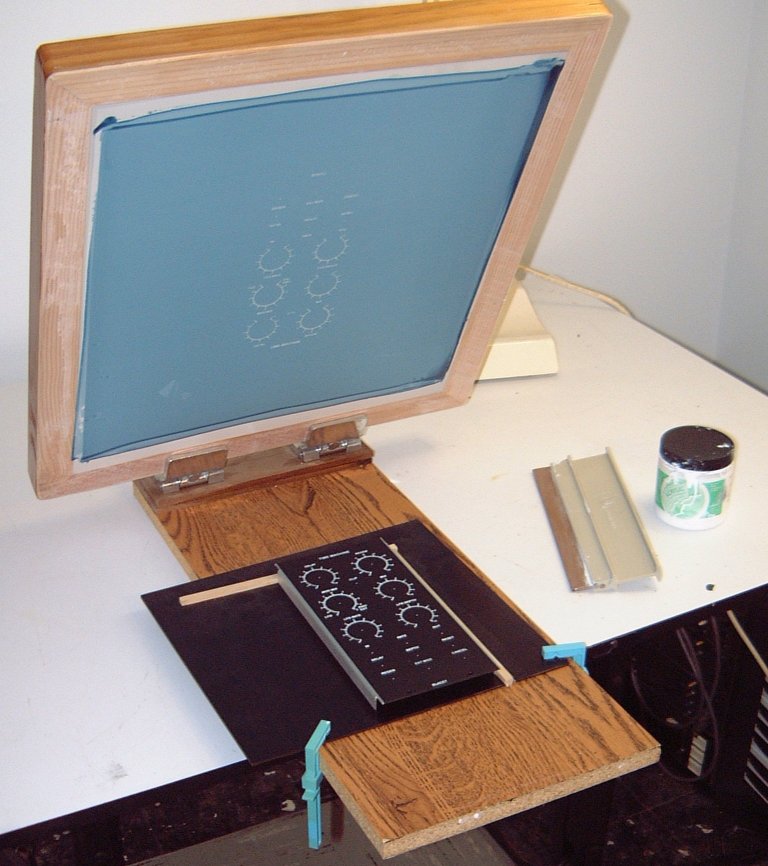 The linked article author sends his artwork out to have the screen created. He then fastens it into his jig, presses it down on the panel and squeegee's the ink through.

If you weren't trying to get an exact colour match I would recommend that you have the panel made. Many of the PCB manufacturers make front panels too as the processes are quite similar: silk screen (solder and component designations) and drilling and routing. They can generally offer aluminium and plastics. 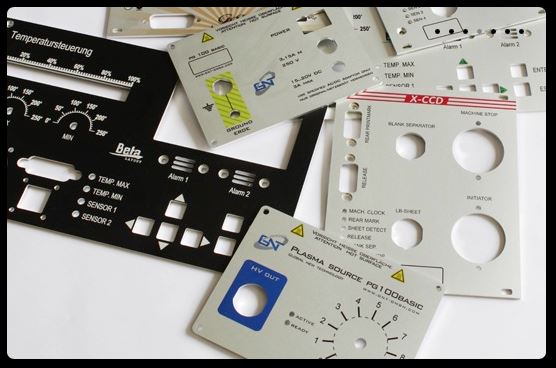 Figure 2. Panel-Pool are one such company, in Europe, at least.

Panels can be "pooled" (assorted customers' jobs run through on one common panel before final cut-off) just as PCBs are. I used this company, oddly enough, for a mechanical part that had a fine grid of small (< 1 mm) holes. The task had been declined by the machine shops in my area. The laser cutting shops said they couldn't do it either due to the lead-in generated by the standard laser equipment. The PCB shops, on the other hand, do small holes all the time.

I was able to find the original manufacturer and get more details. It's actually a aluminum subpanel with a lexan overlay on top.

Not the answer you're looking for? Browse other questions tagged enclosure or ask your own question.

7
What is the name of this common metal tubing?
0
What are methods used to cool a small residential enclosure (cabinet)?