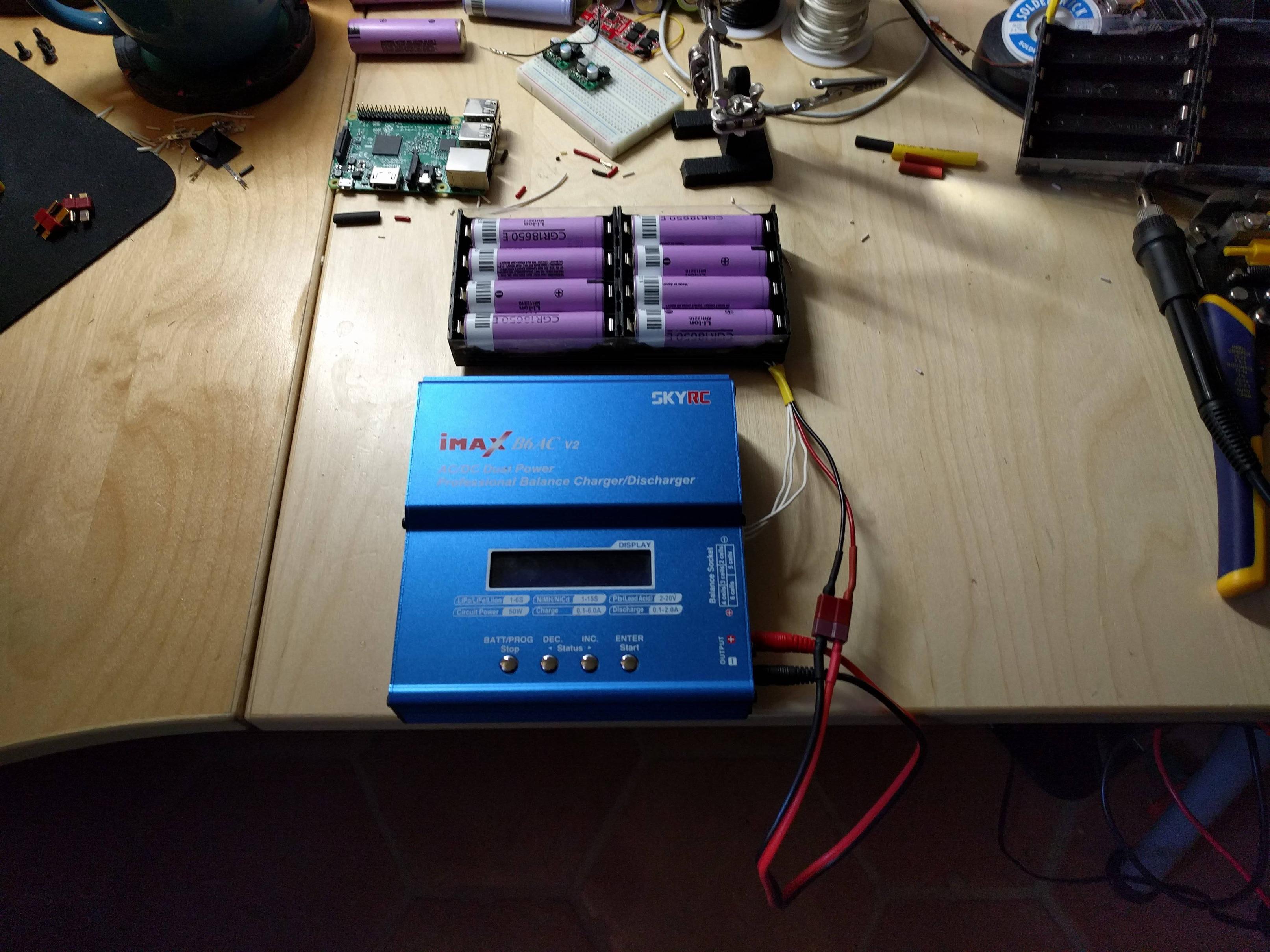 These batteries can be changed to typically around 4.1 or 4.2v and can technically be discharged low (2.5v), however the wider this range, the less life you can our of the cells. I plan on charging my cells to 4.2v and providing a voltage cutoff at 3.0v.

What I'd like to understand is how I get capacity (in watt-hours I believe?) out of the voltage range I've selected.

Alrighty, so there will be the answer that we can extract from the information on the datasheet/discharge curve chart. That will give you a fairly good idea of what to expect. Or if you want more that than you can run tests on your specific cells to find out. But I think you are just needing a more of a ballpark answer. Ballpark is the only thing that is really of any value, unless you know exactly what temperature the cells will be at all the time as well as some other variables.

So, li-ion cells have a non-linear discharge curve. If we look up the discharge curve for your particular cells it will look something like this one. 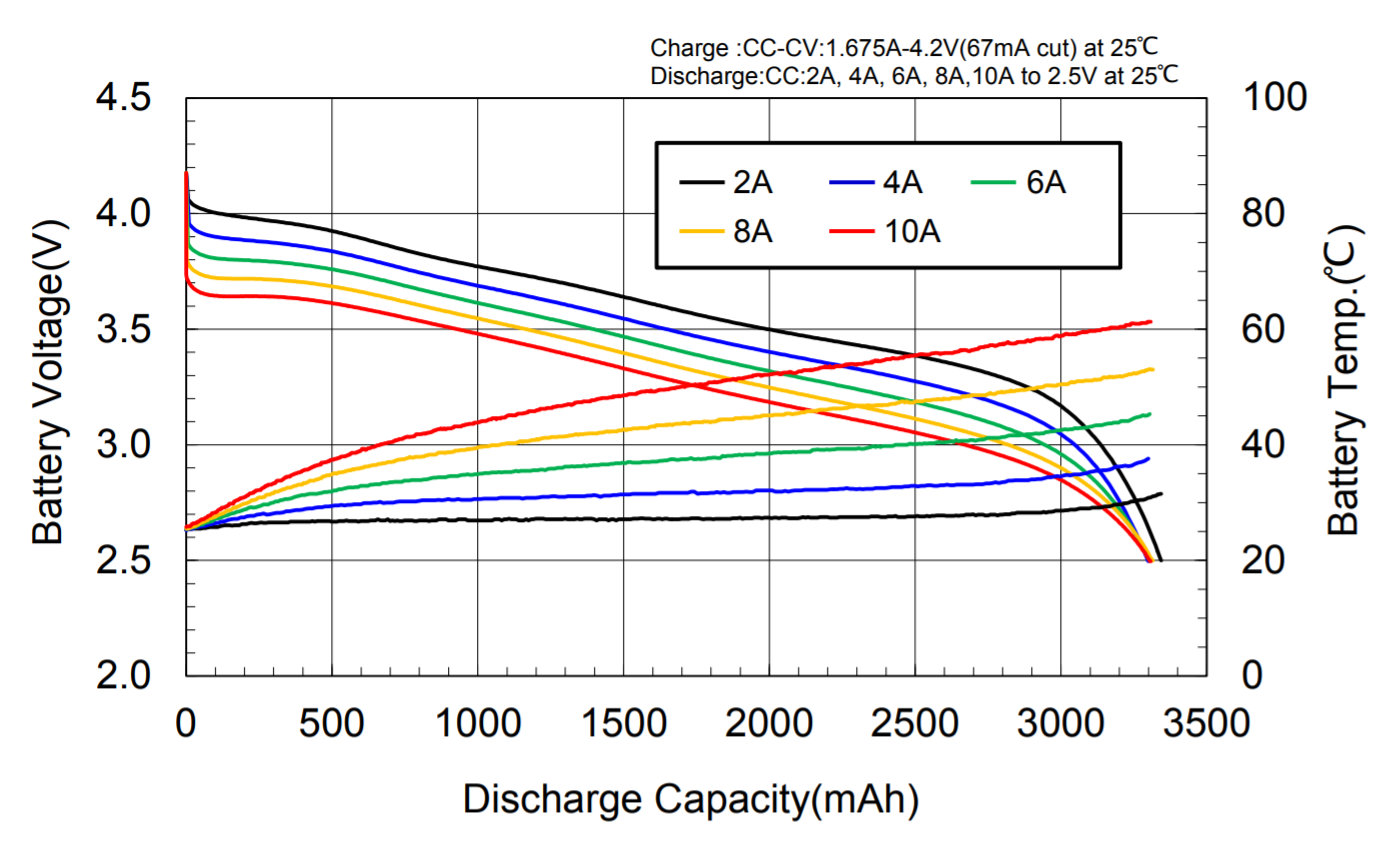 Now you can understand why you would need to know the current draw if you wanted more than a ballpark guess; the capacity in W-H changes with load because different loads cause different voltage sags.

So anyways, lets assume we are talking about 2A draw only. Look at the 2A curve (the black line with a negative slope) You are saying you wanted to set the cutoff at 3v. Well since we are ballparking, we can notice that the discharge curve for the region you are interested in is close enough to linear that you could just easily calculate the area under the curve without an integral.

If you aren't sure if you need the capacity in WH or just AH well ah is easily found by just finding the capacity that relates to the cutoff voltage you want in the discharge curve.

The industry standard way to do it is to multiply the capacity in Ah by the average voltage (per cell) by the number of cells. Average voltage is usually either 3.6 or 3.7, depending on the details. For low rate of discharge, it is usually 3.7 V.

If you want to figure out the true capaciy, you can discharge the battery pack at constant current, and log the voltage over time. Power is V * I. The actual capacity is Pav * Tdis, where Pav is average power and Tdis is the total discharge time. Convert time to hours if you want the answer to be in Watt-hours (Wh).

Not the answer you're looking for? Browse other questions tagged lithium-ion or ask your own question.