Q1. As a single LED driver, will a 35W, 3A driver suffice for my project?
Q2. Will that tiny resistor on the cob pcb protect each led from high currents of the driver? Or will I have to manually solder resistors in series with each LED cob? If so, what Ohms / Power value am I looking for? 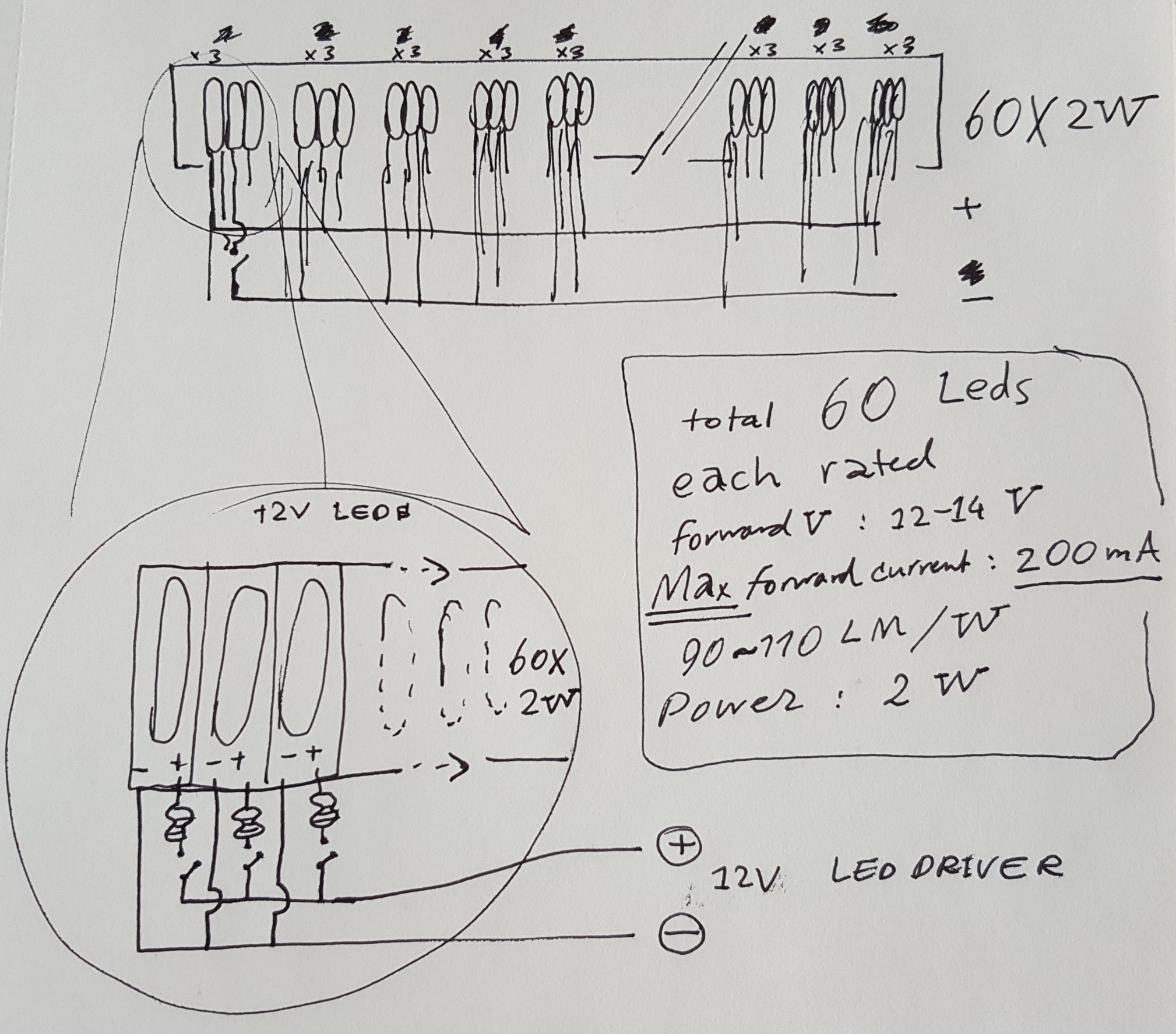 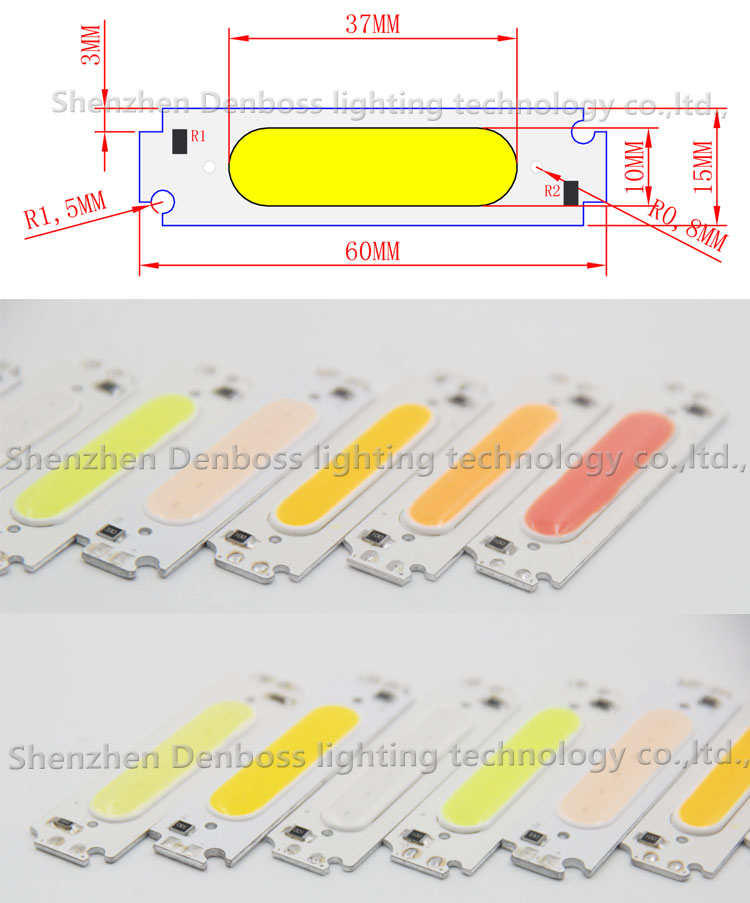 As the others said you will need a constant voltage power supply of 12-14V (your choice) capable of outputting enough current, which depends on how many LEDs you want to light at the same time. Since 12V supplies are quite cheap this shouldn't be a problem.

Note that normally "led drivers" are constant current, this is not what you need here, since the current will depend on the number of LEDs which are ON.

However manufacturers have discovered that when people who want to use "12V LEDs" (which already include a current limiting resistor and need a constant voltage supply) will only buy it if the label says "LED driver".

Confusion is the result. If it has "LED driver" written on the label, now you got to check if it's constant voltage (it will say "12V 3A") or constant current (it will say "3A 8V-18V", indicating the output voltage will adjust inside the range mentioned to keep the current constant). If you're really lucky it will say what it actually is on the label...

Now you will need individual switches to control your LEDs, considering the number, the easiest would be MOSFETs driven by switch registers or i2c IO expanders. You can use SMD dual FETs in SO-8 packages for small size. There are also power shift registers.

If you want to use PWM at high frequency to avoid blinking, make sure you can clock the shift registers fast enough.

Your mileage may vary with RdsOn and thus will affect conduction losses and exact output current. Hopefully negligible.

Q2. Will that tiny resistor on the cob pcb protect each led from high currents of the driver?

This means process control of Vf may be good or not so 12~14V range is your choice to get max rated brightness or not.

COB should get warm 50'C but not burning hot.

It would suffice. A 12v, 60 watt, 5A (25 LEDs) would do better. 3 Amp will works well for 15 of these LEDs. If the power supply is insufficient, likely the only drawback will be the LEDs will not be as bright. 200 lumens is a very bright LED. In most cases the human eye would not perceive the dimming associated with insufficient power.

My concern would be the amount of time an LED will be on continuously. A 2W LED will get very hot. You may need a heatsink. CoBs are usually designed to be mounted directly to a heatsink.

Q2. Will that tiny resistor on the cob pcb protect each led from high currents of the driver?

Yes, if powered with a 12v power supply. If you want anything other than a 200 lumen LED, do not buy these LEDs, buy some that work for your project.

These LEDs are for lighting, not to be viewed directly.

Not the answer you're looking for? Browse other questions tagged power-supply led pcb resistors driver or ask your own question.