So I am trying to assign footprints right now to all the components in my schematic. My schematic is all about a flyback converter. I have assigned footprints to most of the components such as resistors, capacitors (radial and rectangular throughholes), MOSFET (TO-247 package for example), and stuff. The only ones remaining that I haven't assigned footprints yet are the following: 1.) 2-pin terminal block (both on input and output) 2.) Holes for the transformer bobbin. 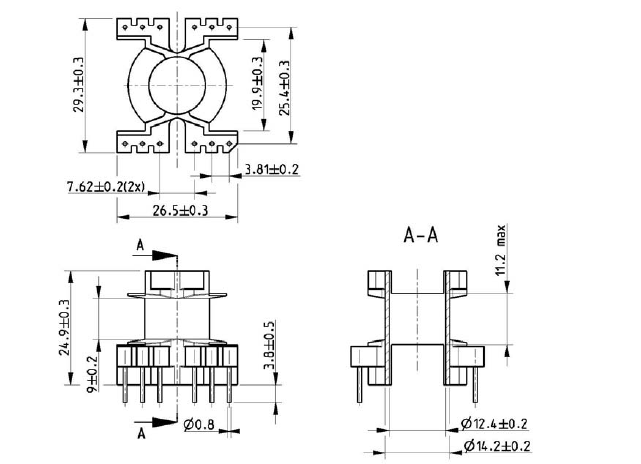 Since I know that separation distance between the bobbin pins, what I am thinking for the transformer footprint is that I'd do the same as in 1. Assign 1x1 CONN in the schematic for each bobbin pin I'll be using (transformer winding-pins). Then in footprint, assign wire-pads individually. Then on PCBlay-out, I'll just place the wire-pads based on the mechanical data that I have. Is this ok?

For extra info, a part of my schematic is shown below for the terminal blocks (CONN) and transformer core that I want. Right now, in my schematic, I placed a transformer as is, instead of six 1x1 CONN for each transformer pin. To avoid confusion, the two 1x1 CONN (P3 and P4) in the schematic are just for the fuse that I'll be using. 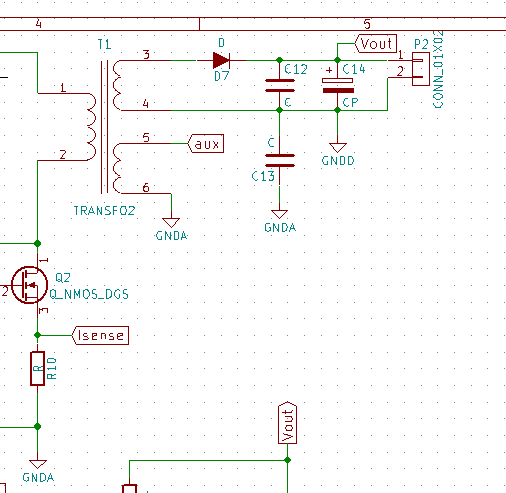 Fig. 4 1-2mm wire-pad that I am considering on using 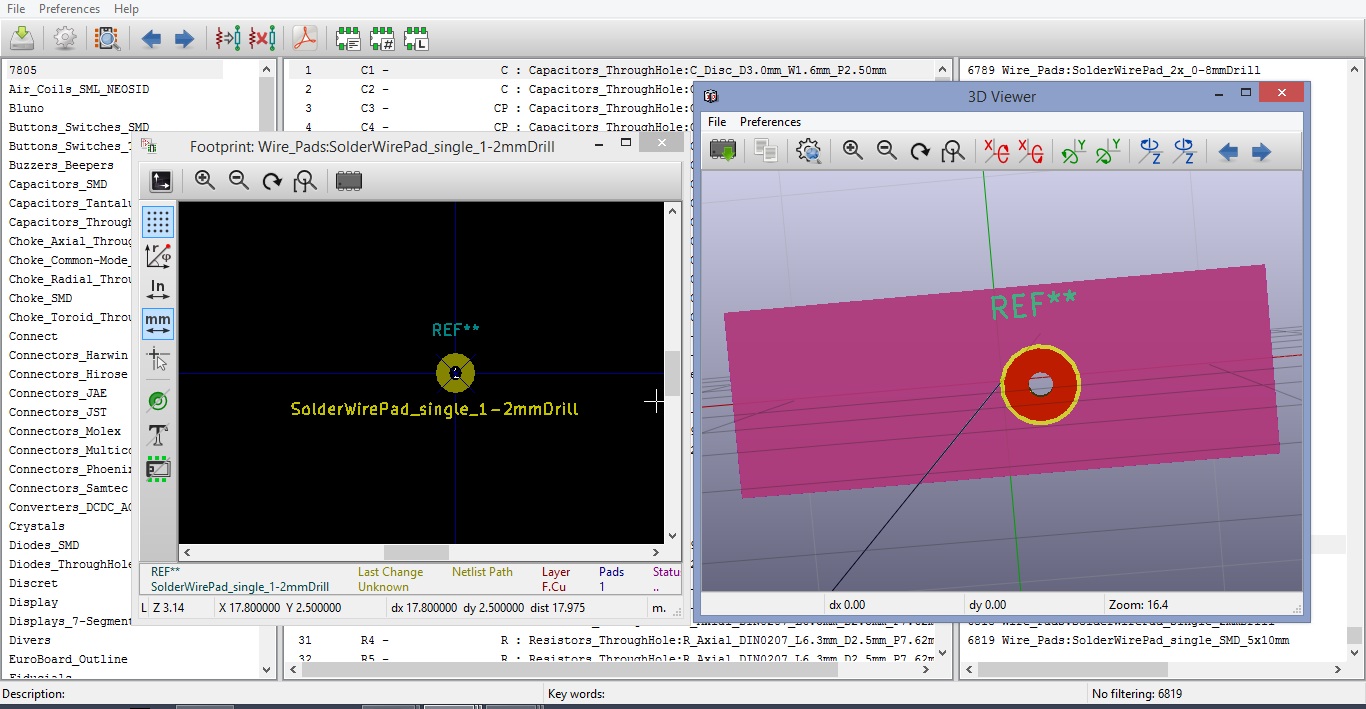 1
How do I connect the certral pad of a QFN24 to the Ground in Kicad?
3
Choosing a footprint in KiCad?
9
KiCAD assign multiple footprints to one symbol
0
Placing a QFP 52 footprint on the PCB in KiCAD
1
KiCad question: how to assign pins to pads when the footprint and device have different numbers of pins?
1
Are there surface-mount pin header footprints for KiCAD?
0
Should I spread the pads out on the footprint of a THT LED?
0
Connector footprint JAMMA
4
KiCAD: Footprint selection for common through hole parts (resistors and capacitors)
0
KiCad generating blank PCB when building from schematic