I own an Opel/Vauxhall/Holden astra produced in 2000. Currently it is fitted with standard halogen headlights, however I am looking to improve the looks of the car by customizing the headlights. I am looking to install an LED light strip inspired by the latest Audi models. The catch is that I am not able to take out the entire headlight part, and open it up since the car is heavily used. Therefore I opted for a simpler solution. Here you can see the way the headlights are arranged in my car: 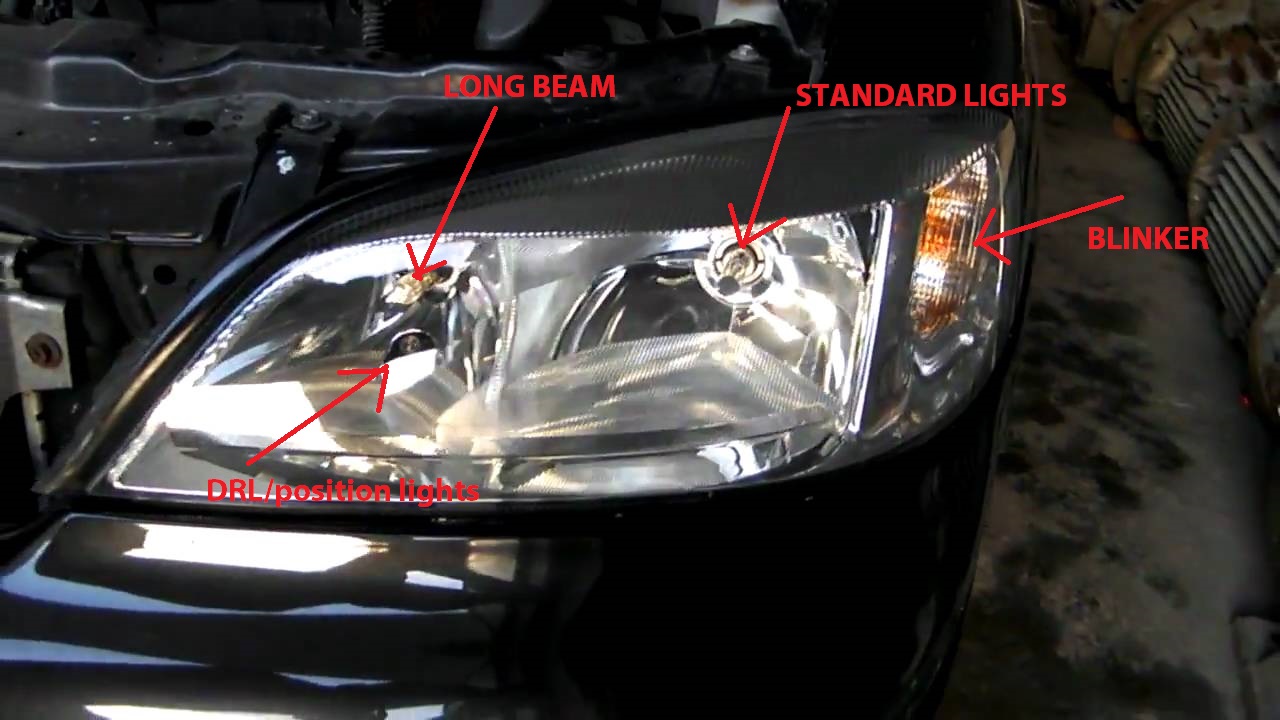 As you can see there is a rather large hole for the DRL, and I believe I can make an LED bar, plug it in the connector where now the DRL is, and manage to manuipulate its way through the hole. Here's what it should look like(made this in photoshop): 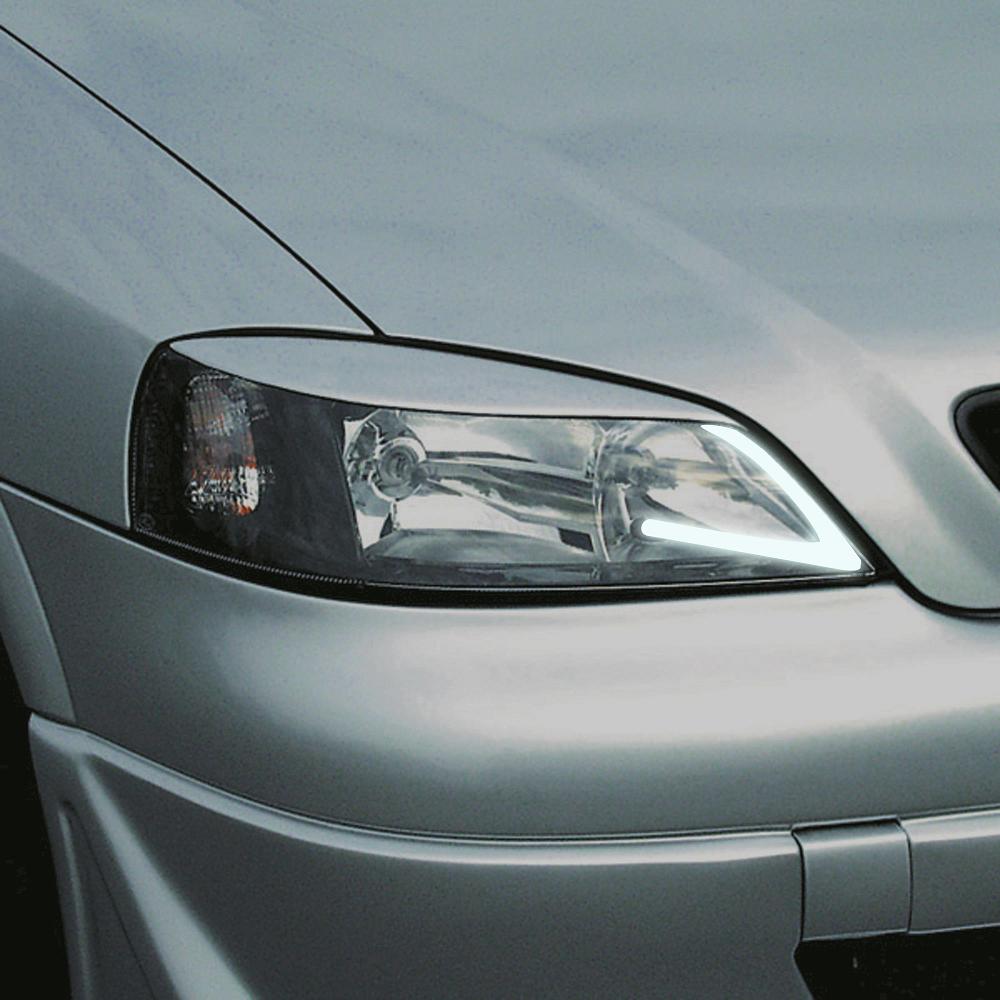 I do have several requirements:

I intend to use a standard RGB, adressable LED strip, fitted into a translucent plastic pipe to act as my LED strip. However, the light from the LED strip would be concentrated, and not continous, so the plastic pipe would need to be sandpapered to achieve diffusion of light. The plastic pipe would be bent to proportions by being previously heated in an oven and being filled with sand beforehand, as to avoid cracking when bending to place. I would use a cheap headlight bought at the scrapyard to work on the fitting, as not to work with the actual headlights on my car. However, I am not sure where to place my control circuit (micorcontroller and LED driver)? The PCB should be sealed in a box, with only the connectors for the led strip and the car connector accessible. It needs to be able to fit though the hole. The plastic pipe would be attached to that box.

I am not sure which LED strip to chose, so if you have any suggestions they are welcome. Also, what other ways would you suggest to achieve the diffusion of light?

I am not sure which LED strip to chose, so if you have any suggestions they are welcome.

If you need to make a custom light source I would highly recommend the Luxeon Color C Line. Very small, very bright, and have good color mixing lenses. 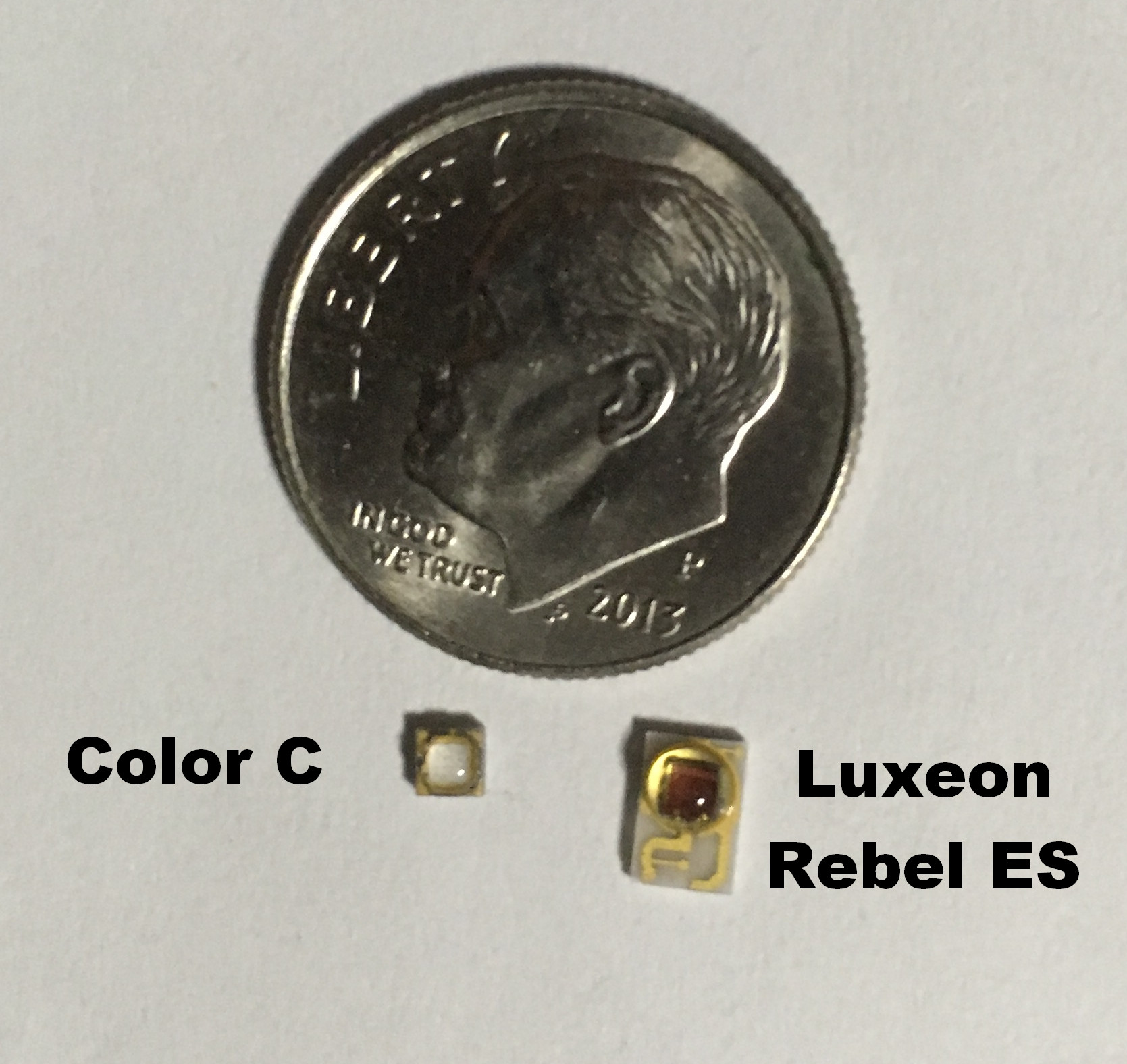 Also, what other ways would you suggest to achieve the diffusion of light?

A light pipe would probably be your best bet. They are lit with an LED at the end of the pipe.

I have a Camero 2SS with light pipes in the door. I found a source (dia. probably too small for you) here: Light Pipe Parts

Could spark an idea. Do an image search for "Light Pipe LED"

It would likely be less expensive to find off the shelf parts.

Putting a strip in a tube may not give the best look. You would need very good diffusion (double in and outside surfaces) to obscure the individual LEDs. Find an good looking off the shelf strip may be difficult. The LEDs would need to be spaced close together. 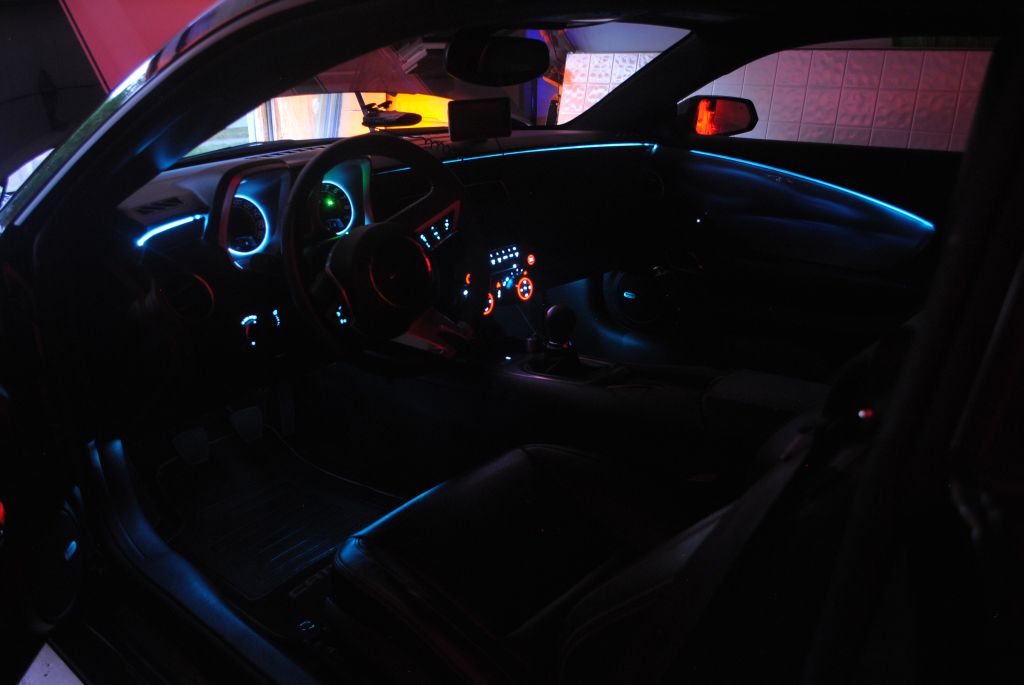 Not the answer you're looking for? Browse other questions tagged led pcb-design automotive light or ask your own question.