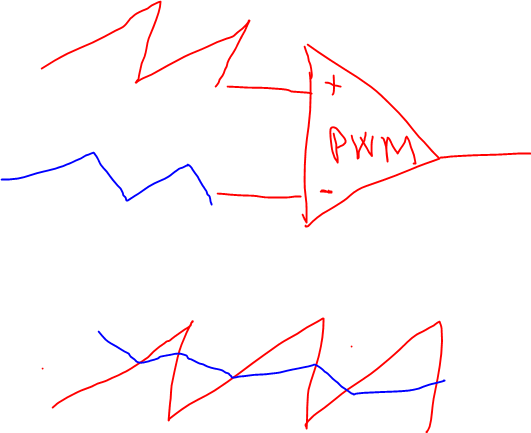 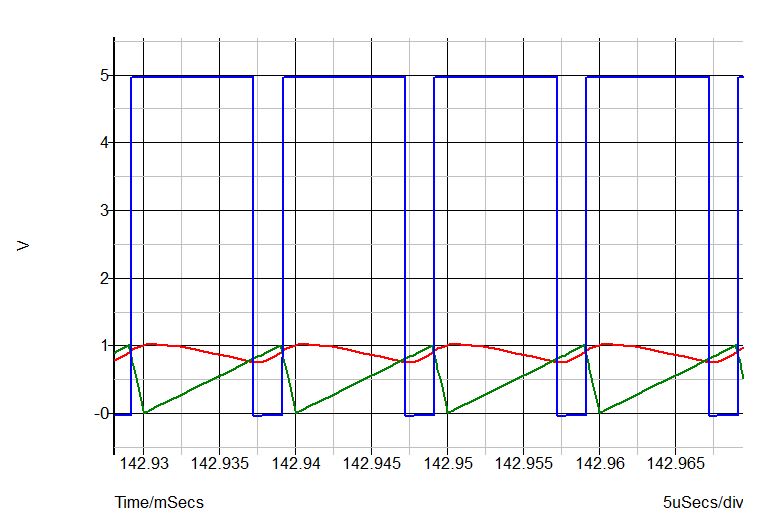 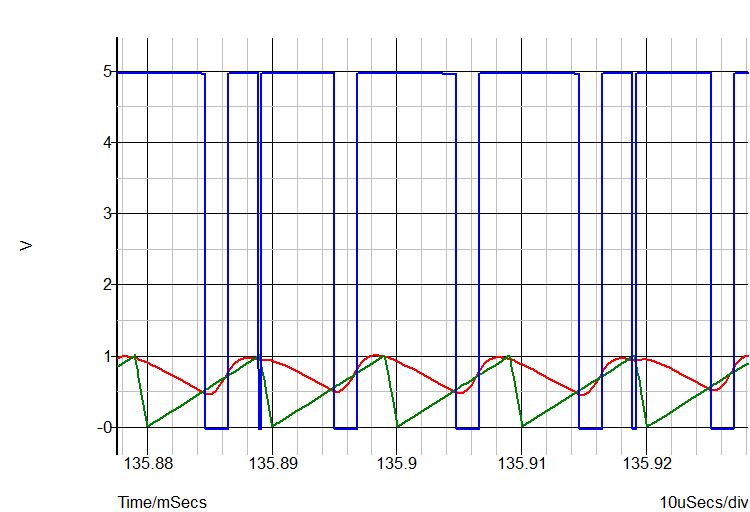 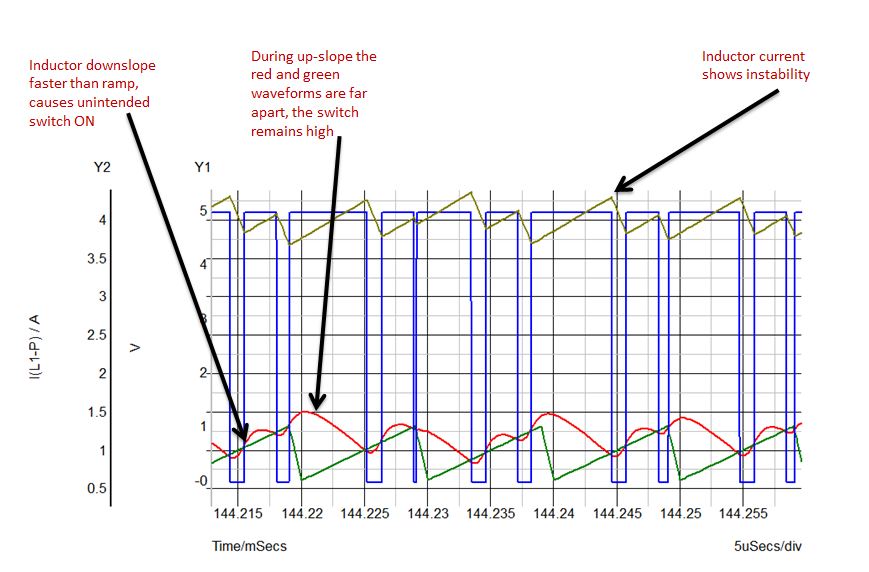 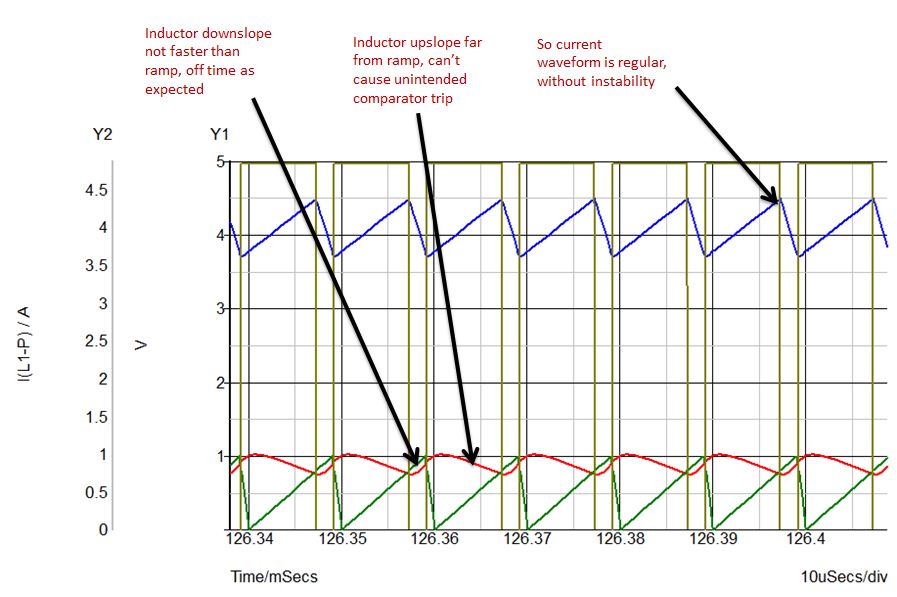 5
SMPS: What is current mode instability (aka “sub-harmonic oscillation”)?