I am trying to build a sine wave oscillator using opamp, but i am getting weird output. Need help getting pure sine wave output.

The circuit is similar to regular 3 stage buffered RC phase shift oscillator (inspired from here). Op-amp U2B is added so that U1A amplifier resistor (R1, R2 & R3) have values in ten's of kilo-ohms (not 100's of Kohm). Oscillator Output is observed at U2B pin 7 (OUT). Two independent power supplies are connected as shown in schematic to get +15V / 0V / -15V. 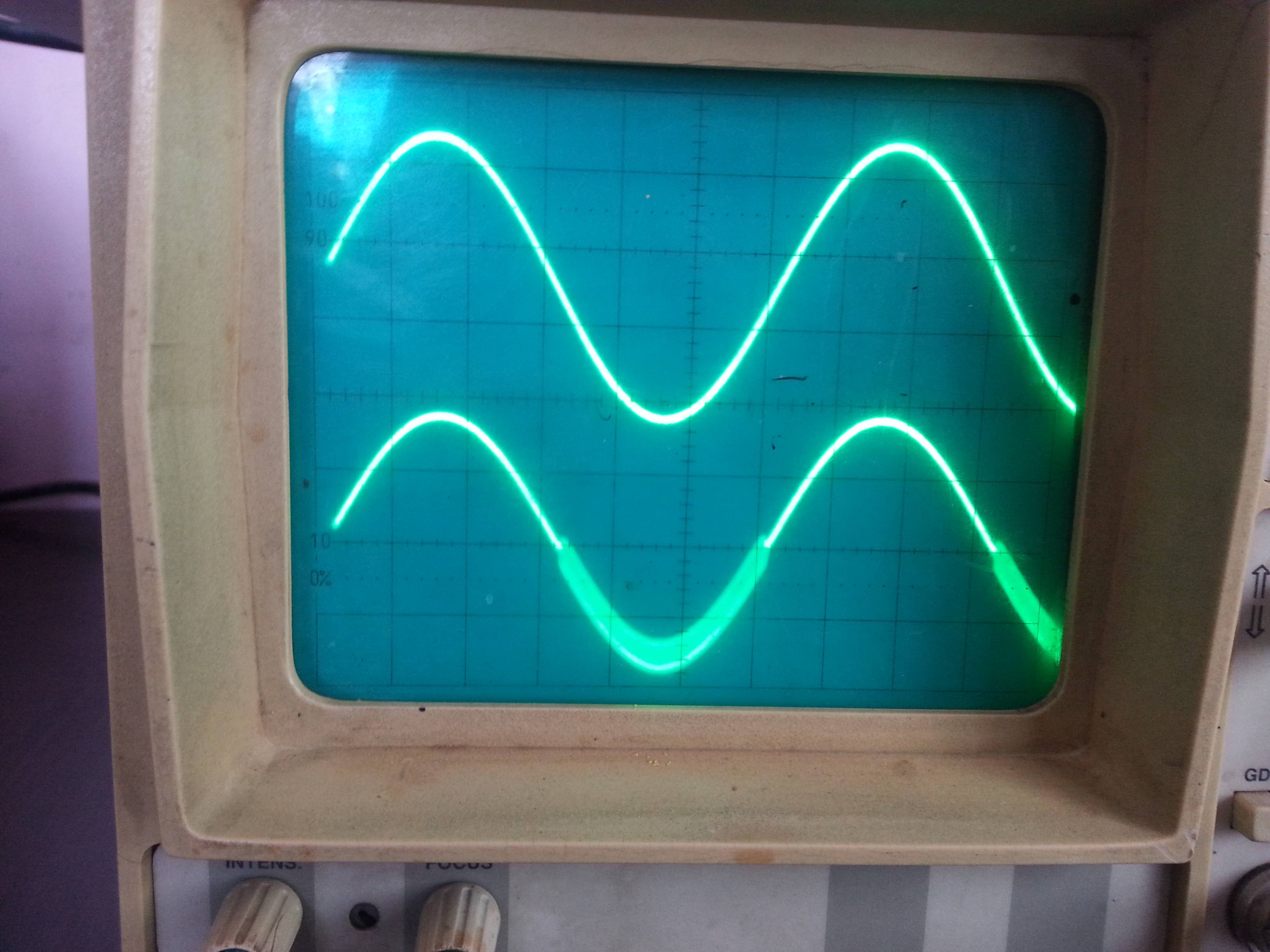 The negative cycle of sine wave at U2B pin 7 (output) (Bottom Waveform) is distorted. This distortion is some kind of ripple/voltage oscilations. What is cause this? & How do I get rid of it?

So far I have tried:

The Question is a bit long, but I wanted to provide as much details as possible. I have been cracking my head over this for two days. Please help. TIA. 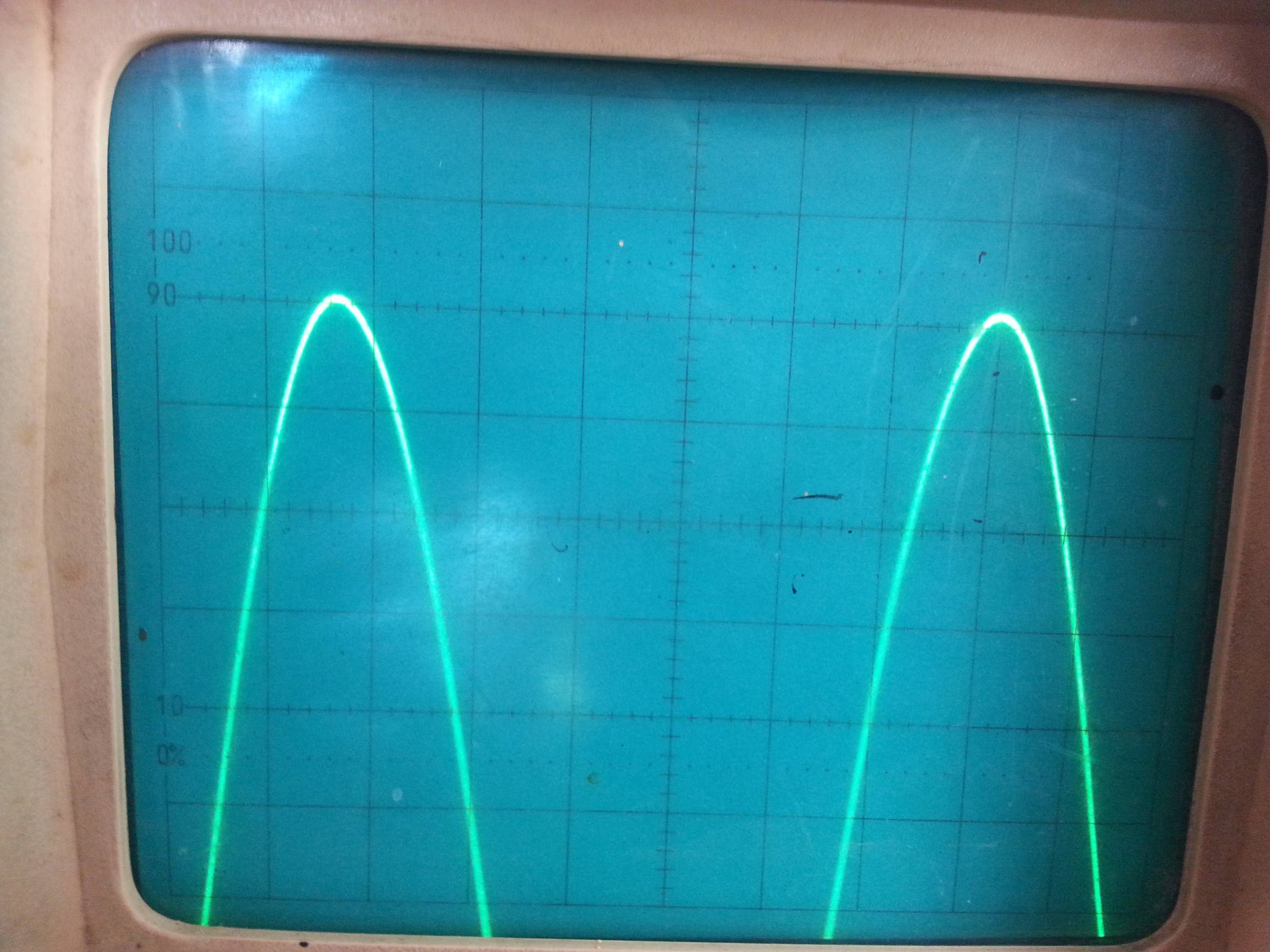 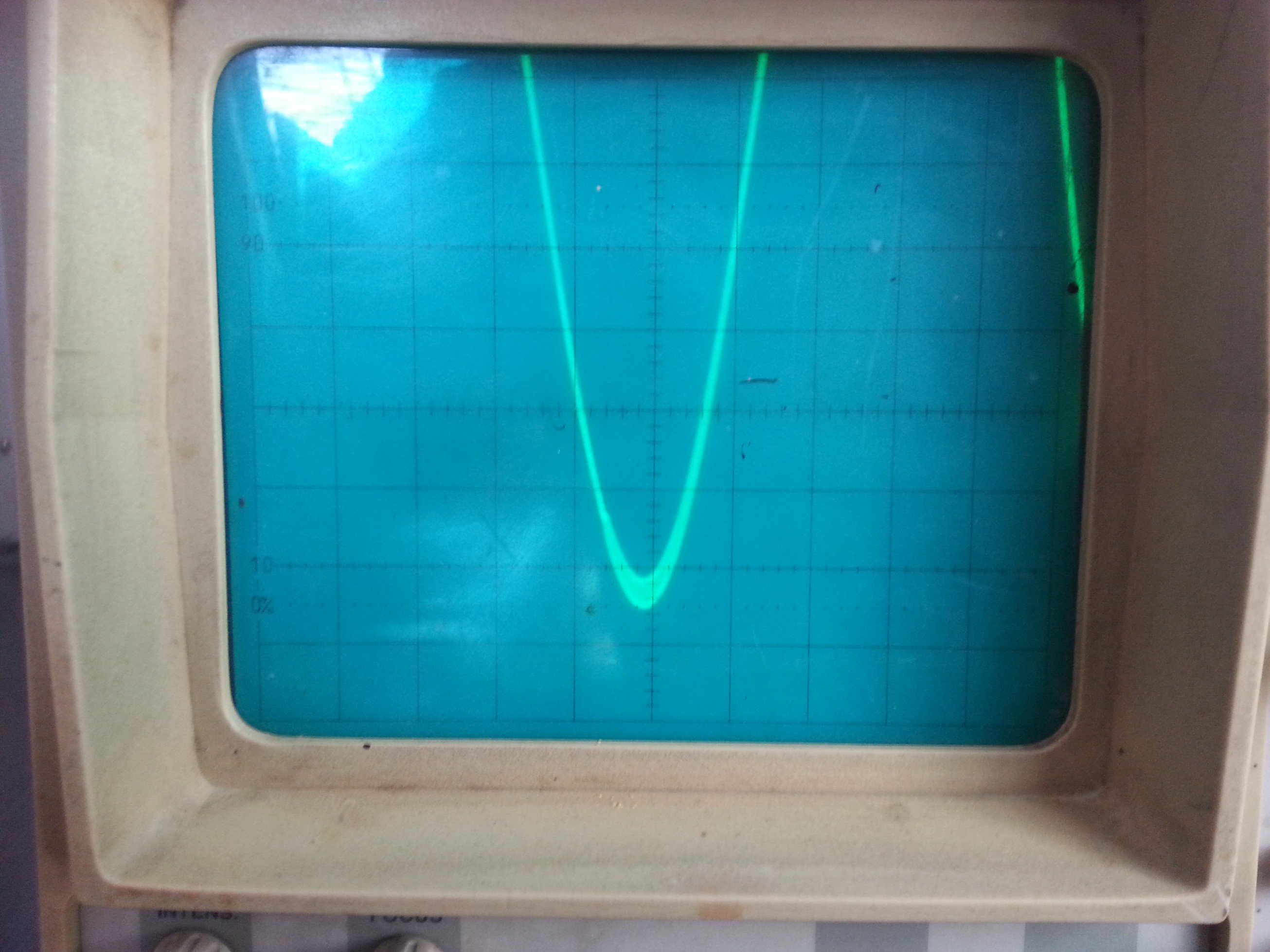 But this is not something I want to do as it affects the sine wave frequency.

Also something i did not mention earlier, i thought the variable resistors (preset) might be causing the problem, so shorted them ,but to no success.

After reading your comments and answers i tried the following:

Now, Even though the problem is solved, the question now becomes..

Lastly I would like to thank each and everyone of you for helping me solve this. Thank you very much!

You are probably sinking too much current. Here is a section of the TI LM358 datasheet:

We like to think opamp behavior is independent on the output current, but this is not always the case. When your source/sink current increase the opamp performance deteriorates. So a stable opamp at 1mA can become unstable at 10mA.

Try to repeat your scenario 6 experiment but replace the 1k resistor with a 10k resistor instead.

The basic problem is that U2B is oscillating.

Note that you are using it at unity gain. It seems these amps are intended to be unity gain stable, but there will of course be less margin there than at other gains.

So now you should look around and see why this one amp is oscillating when it shouldn't be. This is probably due to coupling within the package. That should be a strong clue causing you to check the bypass caps. That's when you should have slapped yourself on the head while exclaiming "D'oh! I forgot the bypass caps!".

Given the circuit has nothing to constrain the amplitude growth, I'm thinking the peak voltages are forcing one of the opamps into near-rail-rail operation and the phase margin drops into unstable region.

Not the answer you're looking for? Browse other questions tagged operational-amplifier oscillator distortion or ask your own question.