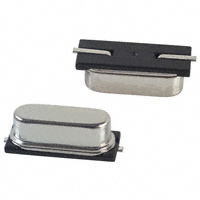 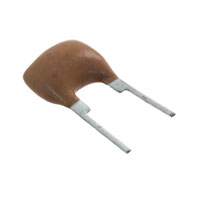 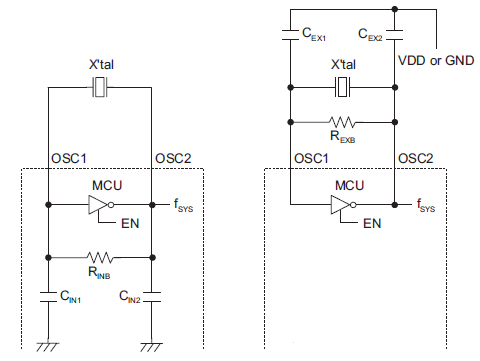 0
Crystal and Oscillator
6
How does this capacitor work in this schematic?
6
Stray Capacitance for Crystals
3
What is crystal, resonator, crystal resonator, crystal oscillator?
0
How to connect the PHY crystal for RMII?
2
PIC18 not working when wiring 30pf capacitors of cristal resonator to ground
1
resonator or Crystal Oscillator for atmega2560
0
Are there well-established terms for clock sources used with microcontrollers, to distinguish whether microcontroller CLKOUT is required?

8
How far is "too far" when routing traces for crystals, and how asymmetrical is "too much"?
2
How to configure PIC24H for 20MHz external oscillator?
3
What is crystal, resonator, crystal resonator, crystal oscillator?
0
Correct 4-pin Oscillator connections
3
Choosing crystal, strangely narrow requirements in MCU datasheet?
2
Separate GND-plane for microcontroller crystal resonator
0
Does a 4 pin smd crystal need external capacitors to work properly?
1
Can I leave XTAL2 floating when using an oscillator chip with 1 output and no input?
4
External oscillators for a microcontroller