I am using this isolated DC-DC converter as a power supply to ensure regulated 12.0V: Traco Power TEN60-1212N.
In the application notes, the following EMI filter is suggested:

My questions is about C6 and C7: What effect do these capacitors have?
In my circuit, C7 will naturally not be relevant.

(Context: The power supply provides a stable 12V under battery operation in an automotive setting, where the battery voltage can be very noisy and dip low when the starter operates. The output is used for the ignition coil and injection nozzle.)

You understand what the proposal meant by
"Recommended external EMI filter for EN55022 class A:" 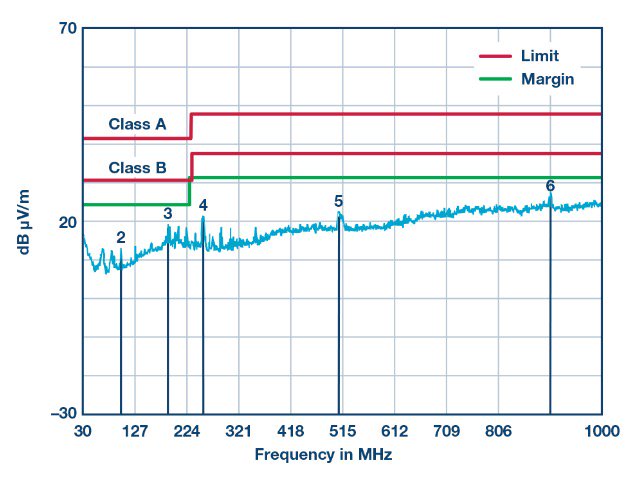 Imagine this to be 20~30 dB higher in the UHF band if not installed unless shielded in an enclosed like a proper Faraday Shield.

It means this proposal is necessary to meet many user applications to get below the Class A Industrial threshold for unintended radiations. Class B Consumer level is 10 dB harder. (lower)

My questions is about C6 and C7: What effect do these capacitors have?

C6 bypasses the radiation of noise in the PSU in the unit acting as an unintended radiator. By careful low impedance ground planes under the part it shunts the RF that is radiating like an antenna between input and output. 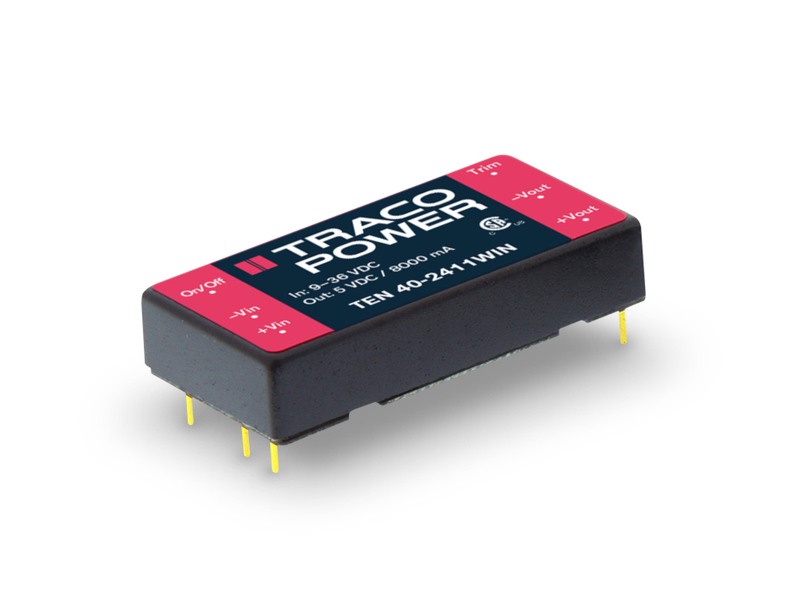 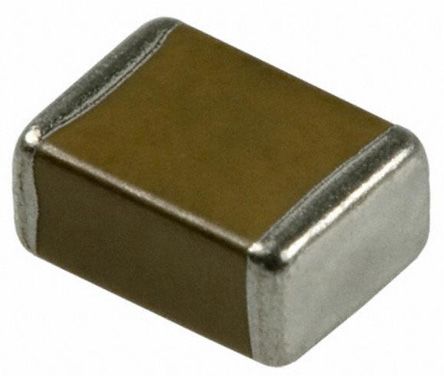 A 1nF has no effect below 10MHz and very little below 100MHz but "may have" (depending on s-parameters) low Z above this f to radiated noise if the load is 2.5 Ohms on the output.

So the transient switch noise internal to the regulator can radiate due to ~1~2ns rise times of some switches. (assumption and presumably why they propose this)

So C6 attenuates with the L1 (rising X(f) on input and Load Caps on the output. Output caps help to attenuate load regulated and source regulated noise but not the differential noise between input and output from the regulator itself. This is a common proposed filter and relies on your microwave circuit layout experience to include a spot for this during testing with ground planes around it and 1kV insulation rules applied to IN-OUT gaps.

In this case C6 is redundant, as the series combination of the caps on the output with the caps on the input (which share a common ground) creates capacitance much larger than C6.

Juts make sure at least one cap is close to the converter on each side, and the common ground between them is a plane and not a tiny trace.

Not the answer you're looking for? Browse other questions tagged power-supply capacitor dc-dc-converter emi-filtering or ask your own question.