How does the compensating resistor act in op amp 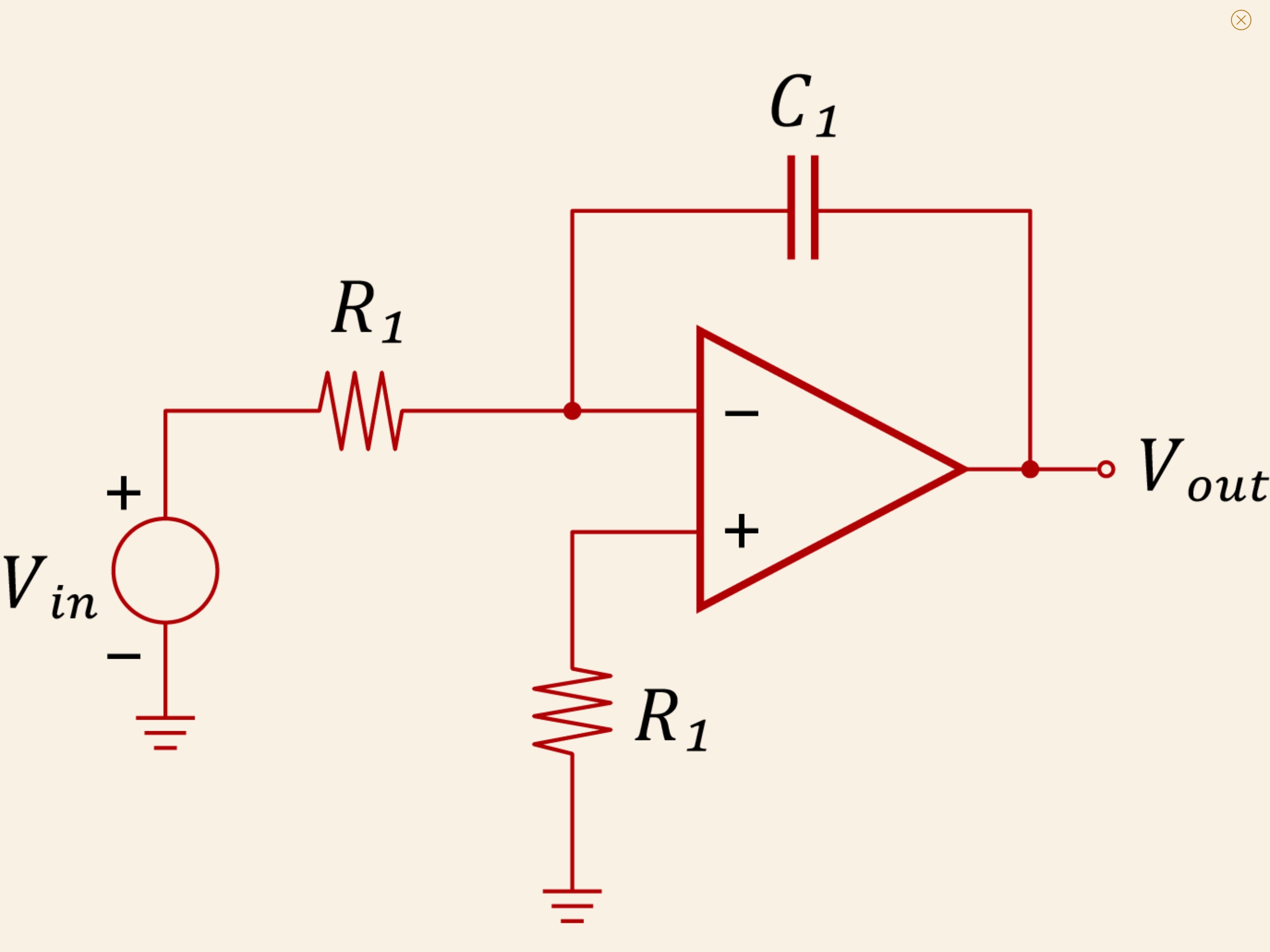 Figure above is an integrator which has a compensating resistor

Hi there and I have a question about the compensating resistor, which is connected to the positive input in above circuits. I know the 'compensating resistor' to compensate input bias currents b/w two inputs in Op and that this is for making voltage drop to be zero. But I cannot understand the principle of this, and why the resistor should be same as the resistor which is in serial connection with V_in?

The assumption is that the bias currents flowing into or out of the inputs are similar to each other (usually a very good assumption with bipolar op-amps, in which the currents tend to be relatively high).

So suppose 5uA flows out of each input (typical range of input current for good amplifiers aimed at high-end audio applications).. and the resistor R1 is 10K, then there would be 50mV at the inverting input assuming the output is not changing. Putting 10K on the non-inverting input means it also will sit at 50mV above ground. If the offset voltage is zero and the input bias currents are the same, then the amplifier will be biased.

The particular circuit shown is an inverting integrator and adding the resistor does not make a whole lot of difference since the output voltage is dependent on the history of capacitor current and initial conditions. It can make a lot of difference if the circuit is an amplifier or if you short the capacitor to set the integrator initial condition (but then you don't want the resistor, for reasons that should be obvious if you think about it- or, more precisely, the resistor should match the switch 'on' resistance).

Not the answer you're looking for? Browse other questions tagged operational-amplifier circuit-analysis integrator or ask your own question.

2
Understanding balancing resistor in bipolar op amp
1
Where do input bias currents flow and what voltage drops do they create?

18
Op-Amp Input Resistor?
4
Reason behind choosing the compensating resistor for input bias current in op amps
2
Input Bias Compensation for a Comparator
8
How does an op amp integrator work?
1
Input Bias Compensation Resistor Calculation for an Integrator
2
Understanding balancing resistor in bipolar op amp
0
Why feedback resistor be at least 10 times of the input resistance?
7
How does the compensation resistor in an inverting amplifier compensate for the input bias current?