The 3D printer hot-end fan is on continuously with 24 volts, so I can use a DC regulator such as LM2596 to achieve a constant 12v to power the fan. The part cooling fan on the other hand uses variable voltage to adjust the speed of the fan during the printing process (probably between 14-24 V). I would like the 12 V fan to be able to vary its speed just like the 24 V fan does. From what I understand using a LM2596 will not allow the voltage to vary and will just continue to put out solid 12 V.

Is there a way to allow this variable fan speed functionality to translate to a small 12 V fan? Is using a simple voltage divider circuit the answer?

Thanks to Dampmaskin's comment it looks like the variable speed part cooling fan is in-fact PWM. In that case is it possible to convert 24 V PWM to 12 V PWM? 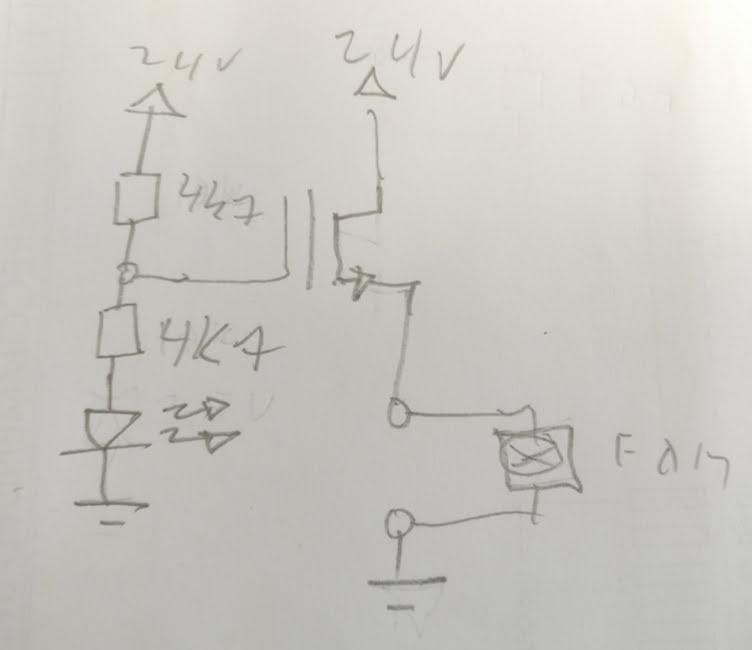 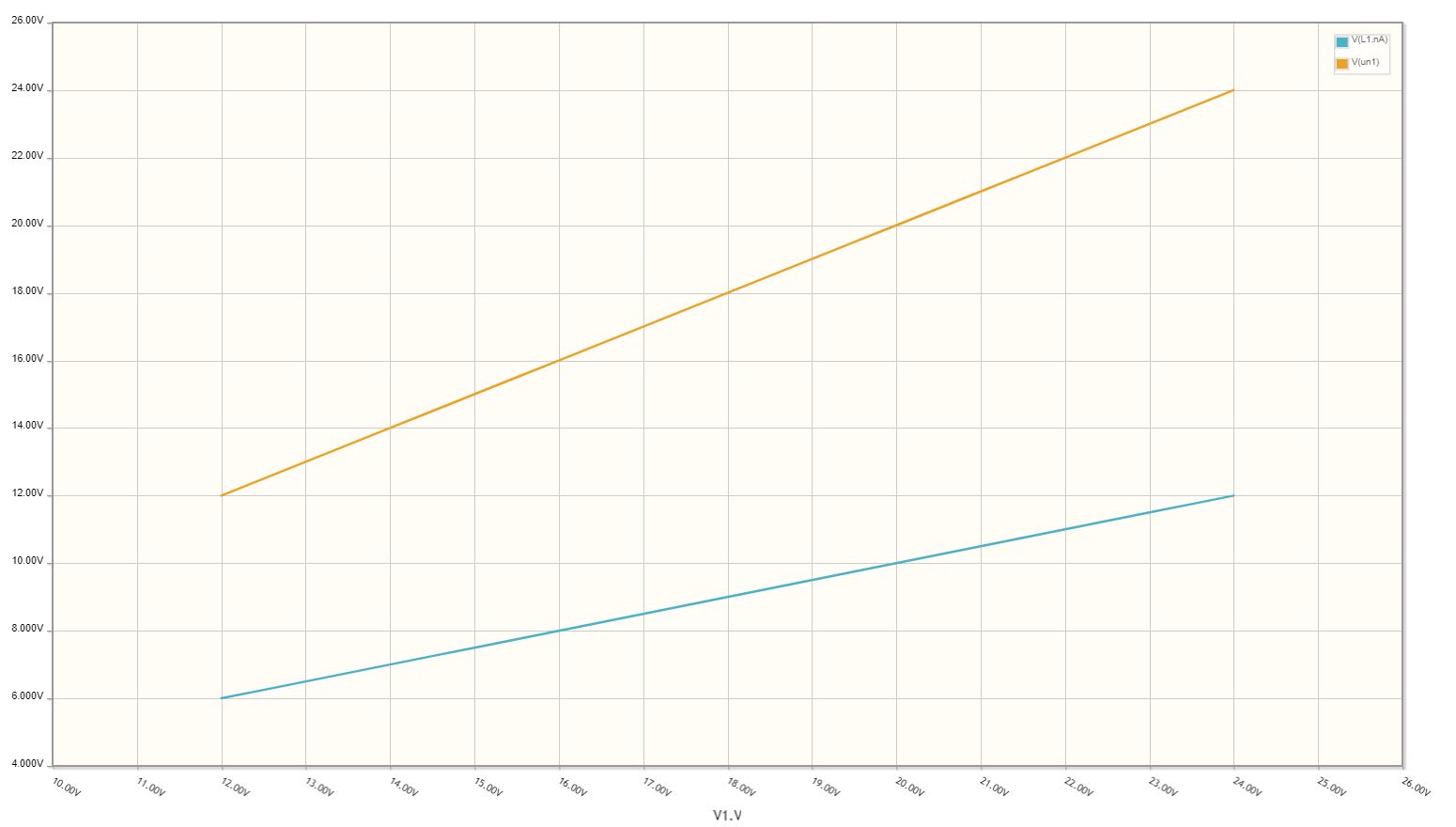 Not the answer you're looking for? Browse other questions tagged voltage-regulator linear 3d or ask your own question.