Reuse a S25FL256S SPI 32MB flash module even when it is possibility protected? 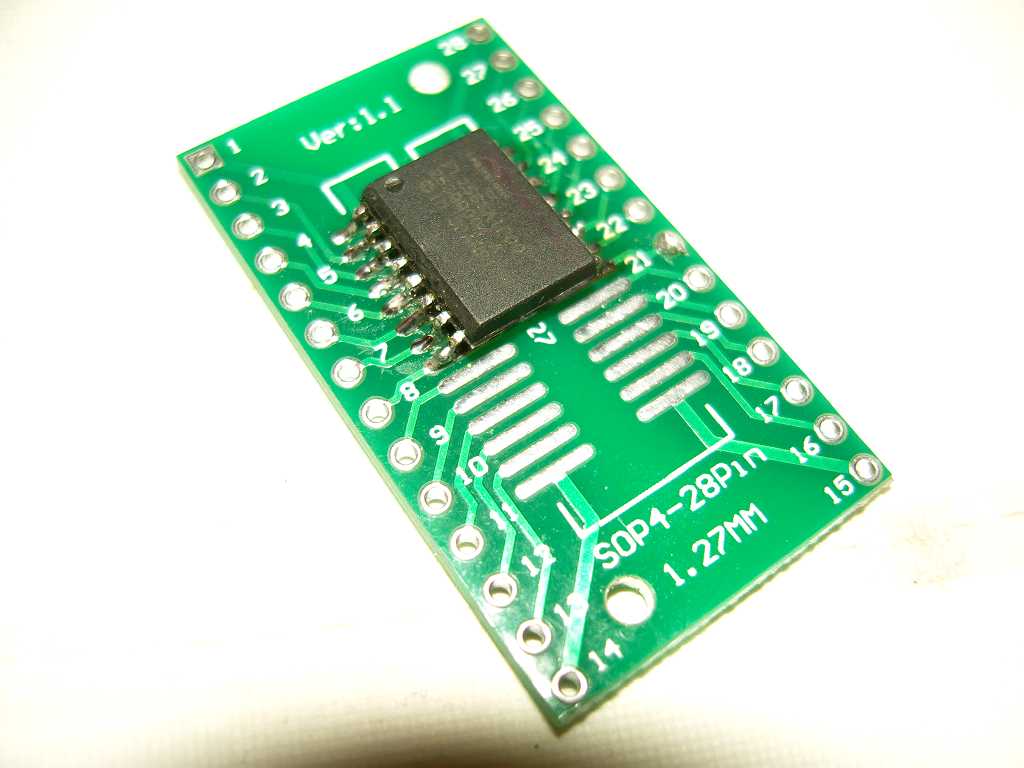 The (first) challenge was to be able to remove it from the donor PCB without damage it and to solder it on a breakout board, just for practice. This seems to be successful so far, nice result. Pretty good for just a first-timer. Because of this result, I just thinking of reusing it with use of a MCU.

I have downloaded the datasheet (it is huge!) and also found a library to create a filesystem on it. However, there are some questions, because this chip is not new and there are several memory protection methods described in the datasheet. I cannot figure out whether it is temporary (active when used inside application) or permanent (forever). For example write protection on some memory areas. I will spend some time on it and want to know for sure, that is not unusable by protection (thus a waste of time), for example impossible to reformat and write data/files to it. It must be fun, no frustration ;-)

The datasheets, there are two versions of the same, one branded Spansion and one branded Cypress. I have read that Cypress bought Spansion in 2015, that's the reason there are two brandnames involved. I think I must use the first one, since the IC is labeled with the brand "Spansion" and module is of a device of 2012.

From comment: If the Password Protection is set, there is no way to remove it or change the password, as detailed on page 63 of the cypress doc

Not the answer you're looking for? Browse other questions tagged microcontroller programming flash eeprom reuse or ask your own question.