There's some thing wrong with my audio codec. Unlike the modern codec, its input gain is configured externally with op amp's resistor. However with unity gain, I see strange wave form on the input amplifier's output(AO pin), like below(My input signal is a DTMF signal): 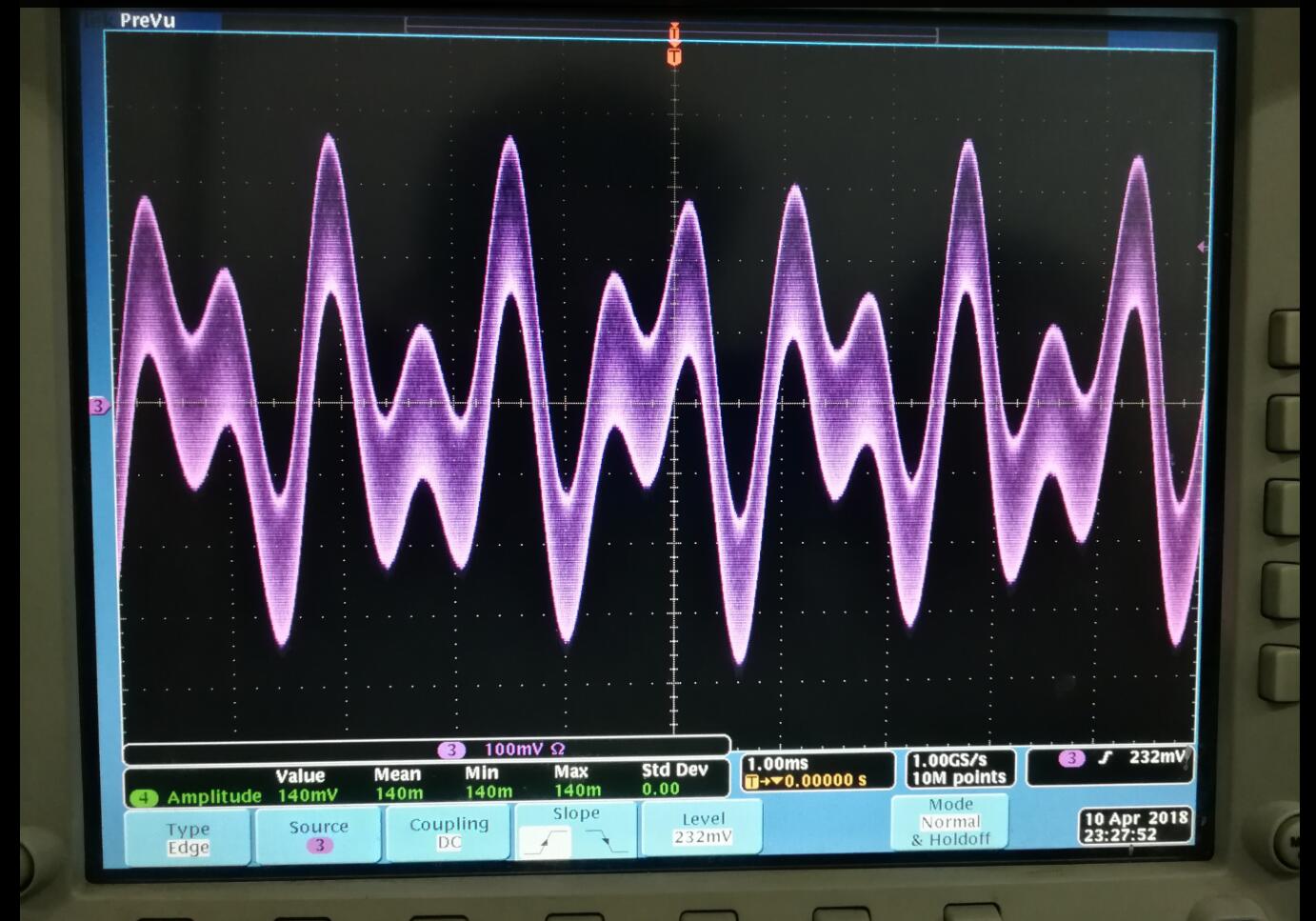 And looks like this when enlarged, is a 10MHz sine wave. 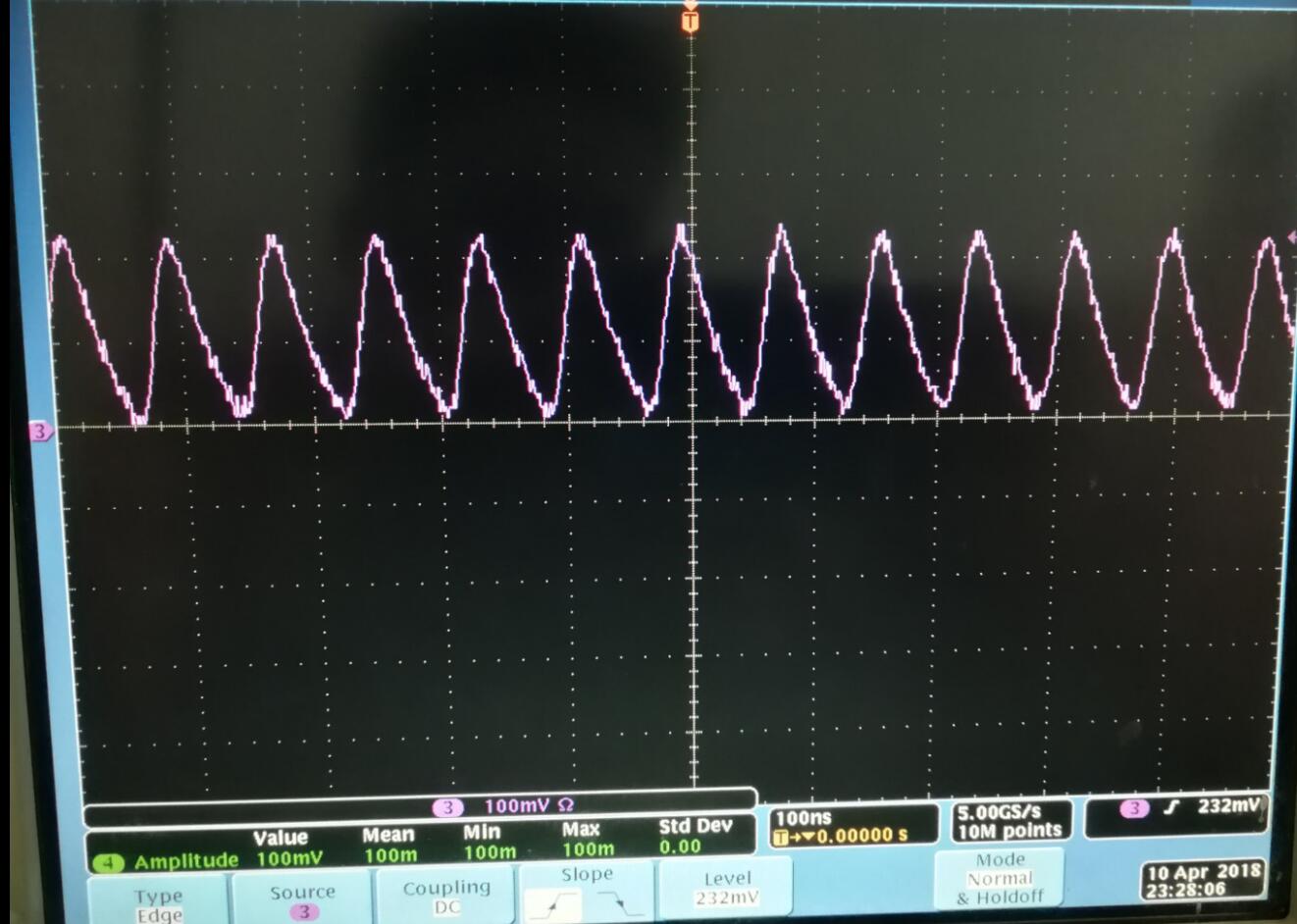 I was thinking that the probe capacitance is causing this, because firstly I use passive probe which has about 19pF input capacitance. However, after I changed to an active probe(Cin in less than 1pF), which measured the above picture, the problem is still there.

I occasionally switch the passive probe to 1x with 90pF Cin, then there's no problem on output signal. And it is also OK when I add an 82pF output capacitor for op amp output terminal.

So why my input op amp's output is not stable without the adequate capacitance? Thank you.

And here's the codec's datasheet.

Browse other questions tagged operational-amplifier audio-codec or ask your own question.