How do I prove that the Pi and T models of a BJT are equivalent?

I want to prove the equivalence of the Pi and T-models of an npn BJT.

The only way I can think of doing this is by showing that both circuits have the same Z parameters. To do so, you would need to use the images bellow. 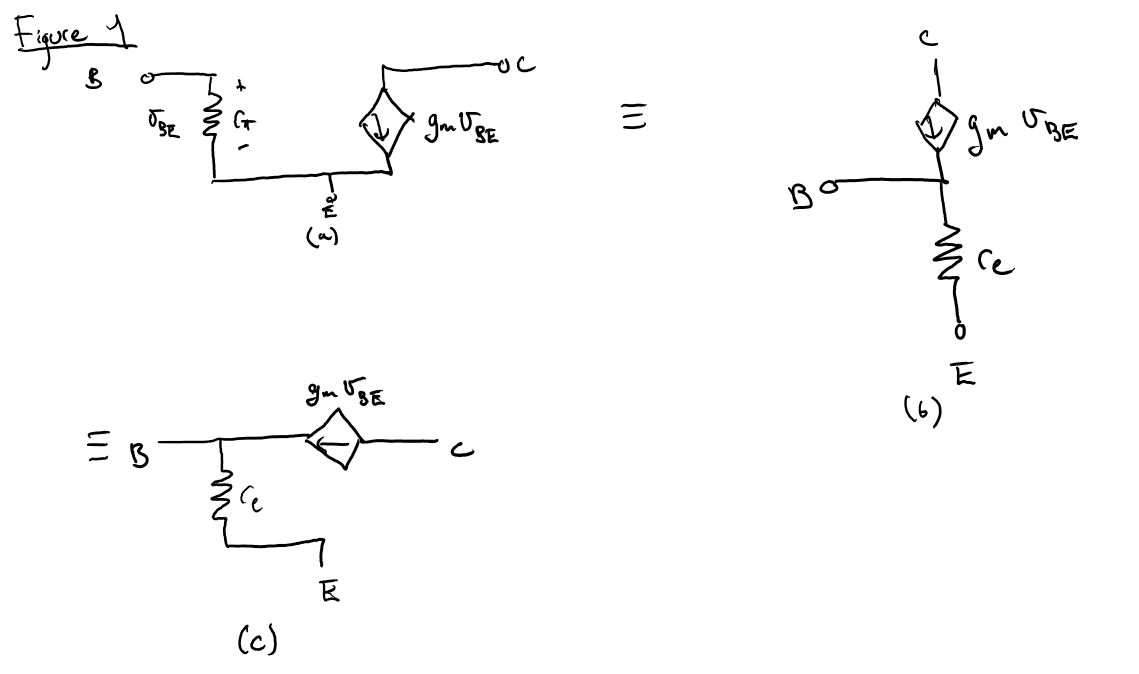 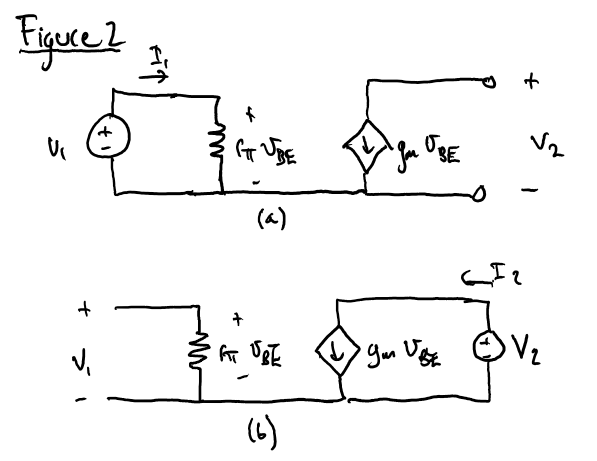 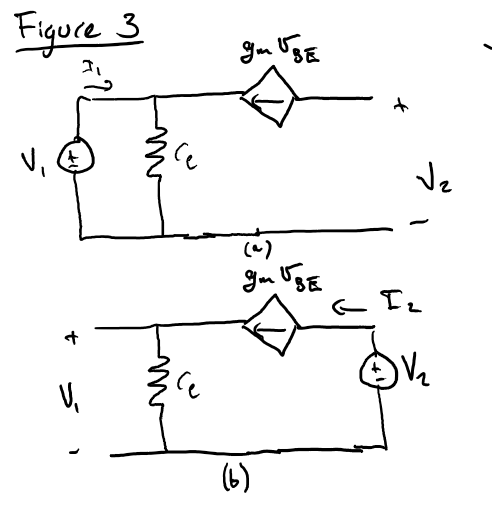 I have no idea how to extract the Z parameters from the circuits above. Here's my best attempt for the circuits in figure 2:

The equivalence between the Pi model and the T model can be proven with some relatively straightforward manipulations of the small-signal circuit diagram. Let's start by drawing the basic Pi model: 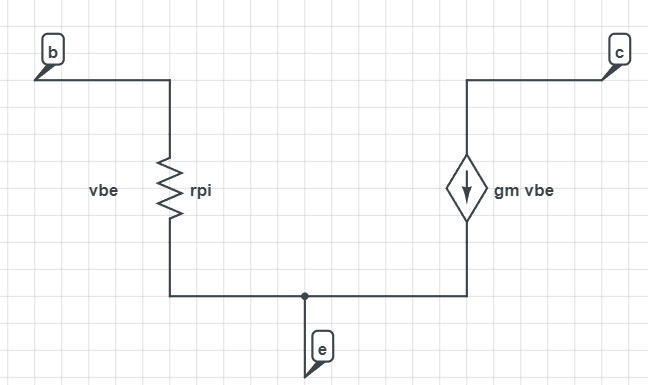 where rpi is meant to be the input resistance at the base, normally written as \$r_{\pi}\$, except that CircuitLab doesn't have Greek letters and subscripts, so I couldn't do the \$\pi\$ subscript. The small-signal voltage between base and emitter terminals is labelled vbe.

Next we make what amounts to a simple cosmetic change, and run the current source from the collector to the base, and then base to emitter. We haven't changed anything by doing this, because the current through rpi has not changed: 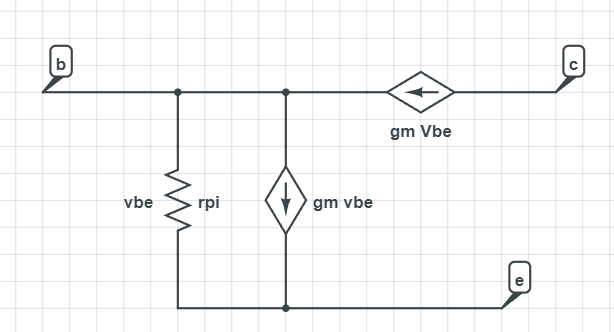 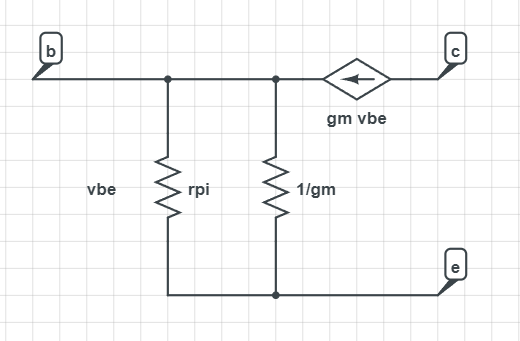 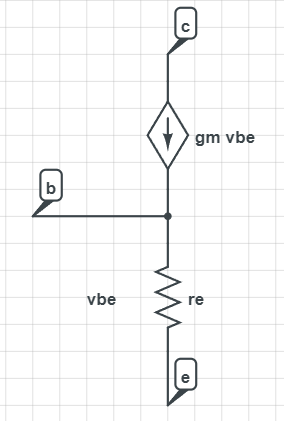 Since these are linear circuits, they must be modelable with Thevenin models. Or Norton. Or any method combining these.

I suggest you short the input, then drive the output with voltage sources and also a current source, in 2 phases. Show the equivalence.

Then open the input, and drive the output with voltage souces and then a current source, in 2 phases. Show the equivalence.

6
How much can BJT parameters (particularly beta) vary for Monte Carlo analysis
1
Why does the transistor work with collector and emitter swapped?
5
What's the differences of these usage of PNP, NPN transistors?
4
finding the output resistance of bjt folded cascode
0
How does this BJT affect the circuit? If it does, how should I simulate on Circuitlab to see the effect?
1
Amplifier Design Project
1
What is the relation between reverse saturation current and leakage current in a BJT?
0
Small Signals and Large Signals Terminology: Models and Amplifiers
1
Capacitor that connects the base and the collector of BJT makes it hard to study multistage amplifier