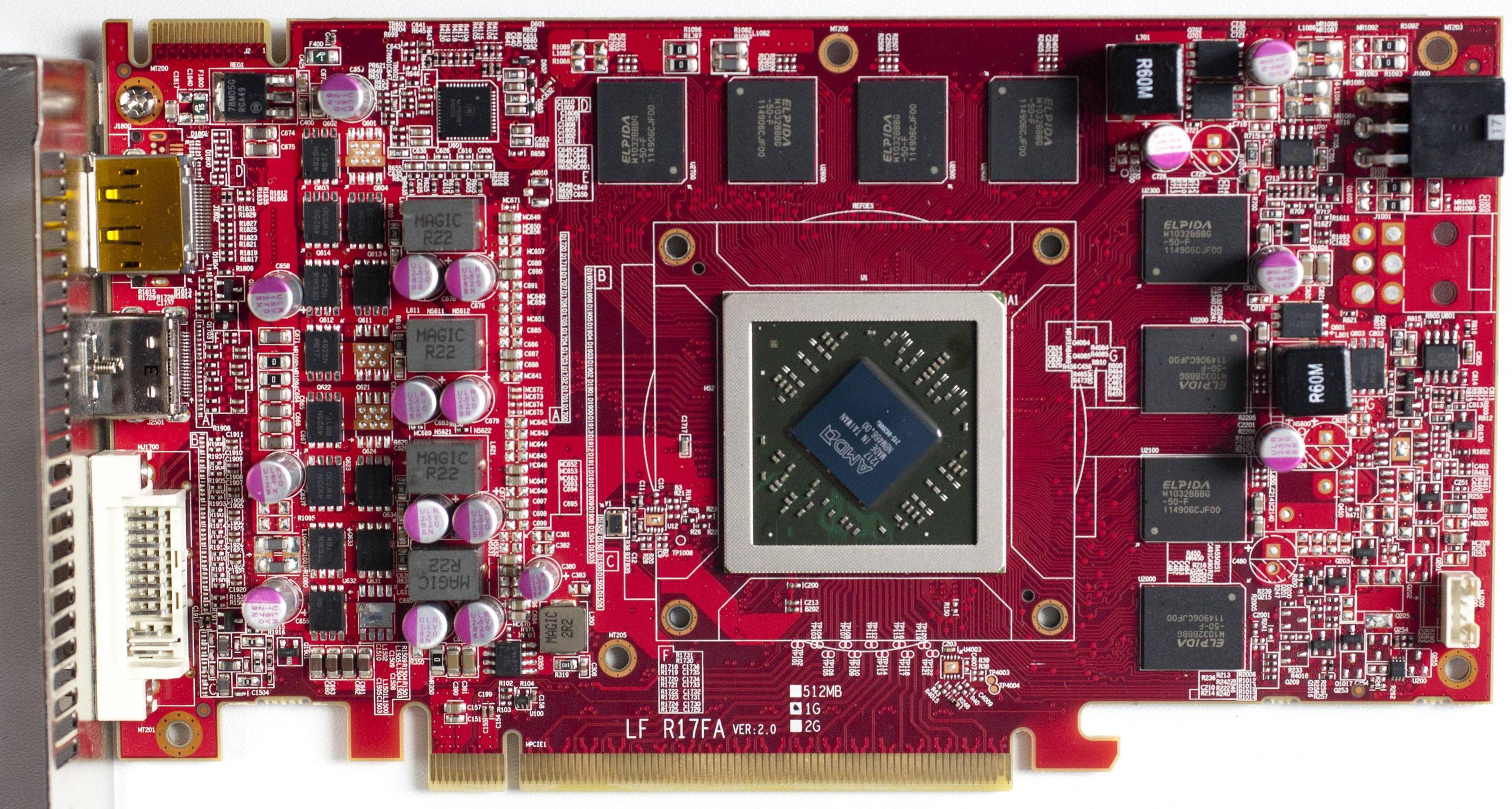 3
Why do some PCBs put vias around mechanical through-holes?
18
Why are there so many vias on this board?
16
Should mounting holes be plated?
9
How can this layout be improved? (Gigabit Ethernet with discrete magnetics and POE)

6
Is it important that vias are plated on a PCB?
45
The best stack-up possible with a four-layer PCB?
3
PCB Layout, Functional vs Actual Pin Order
1
Via Stitching on 2 Layer PCB when top layer is not fully ground pour
4
Shield in Inner Copper Layer
5
How to correctly connect a USB shield on a PCB
4
Using holes instead of vias for unused through-hole pins