Is a copper pour redundant on the top layer of a multilayer (>= 4) board with a ground plane?

(Assuming that stitching vias are used appropriately, and there are no unconnected copper islands to act as antennas).

Adding copper between signals to reduce crosstalk only works if the copper is effectively grounded at the frequency of interest. For audio, it can potentially help. But for high speed clocks, it will likely make the crosstalk worse since the fill copper has high impedance to GND (relatively speaking).

To reduce crosstalk, focus on leaving lots of space around the potential aggressor signals such as clocks. The worst thing you can do is route them along side each other or directly over/under without a ground plane between.

Think of it this way. Two traces next to each other act as terminals of a capacitor. The gap between them is the dielectric. A wider gap means less capacitance, and therefore less crosstalk. Adding copper to the gap has the same effect as using a thinner gap (more crosstalk), unless that copper is grounded well. And at high frequencies, it is just not possible to ground that copper well.

So there may be good reasons to flood the outer layers with GND copper. It is often done. But adding copper between aggressor and victim signals will probably not reduce crosstalk. Use a large gap instead.

Can a Faraday cage work just as effectively with one wall open? 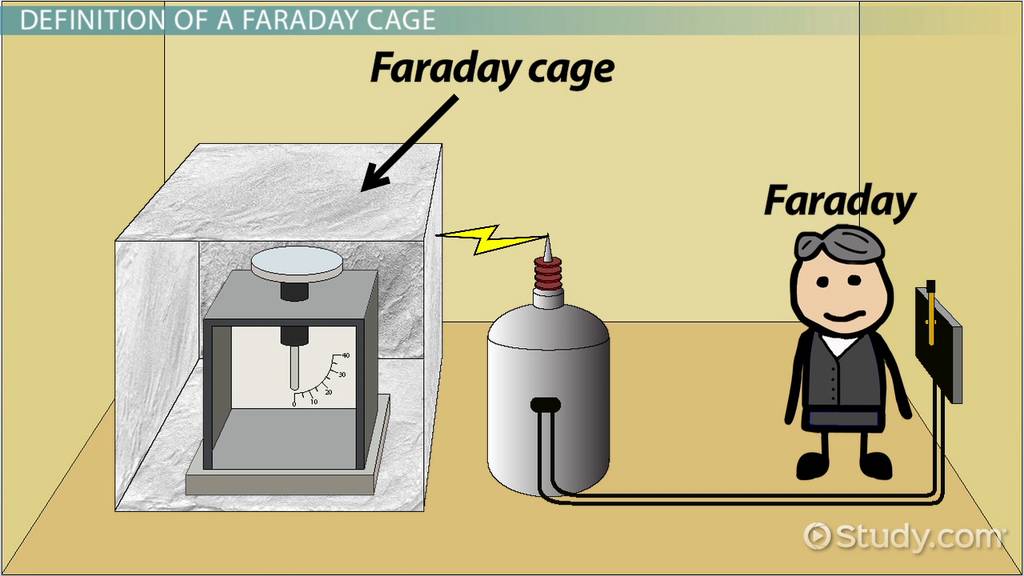 The picture shows that devices are protected from an external field in all directions i.e. the more sides of the "cage" you have, the more complete the protection.

It works both ways and not just against high voltages (incoming). Local emissions (outgoing) of EMI are significantly reduced when using a "full cage" and this is what happens when you fill the "gaps" up on a PCB. 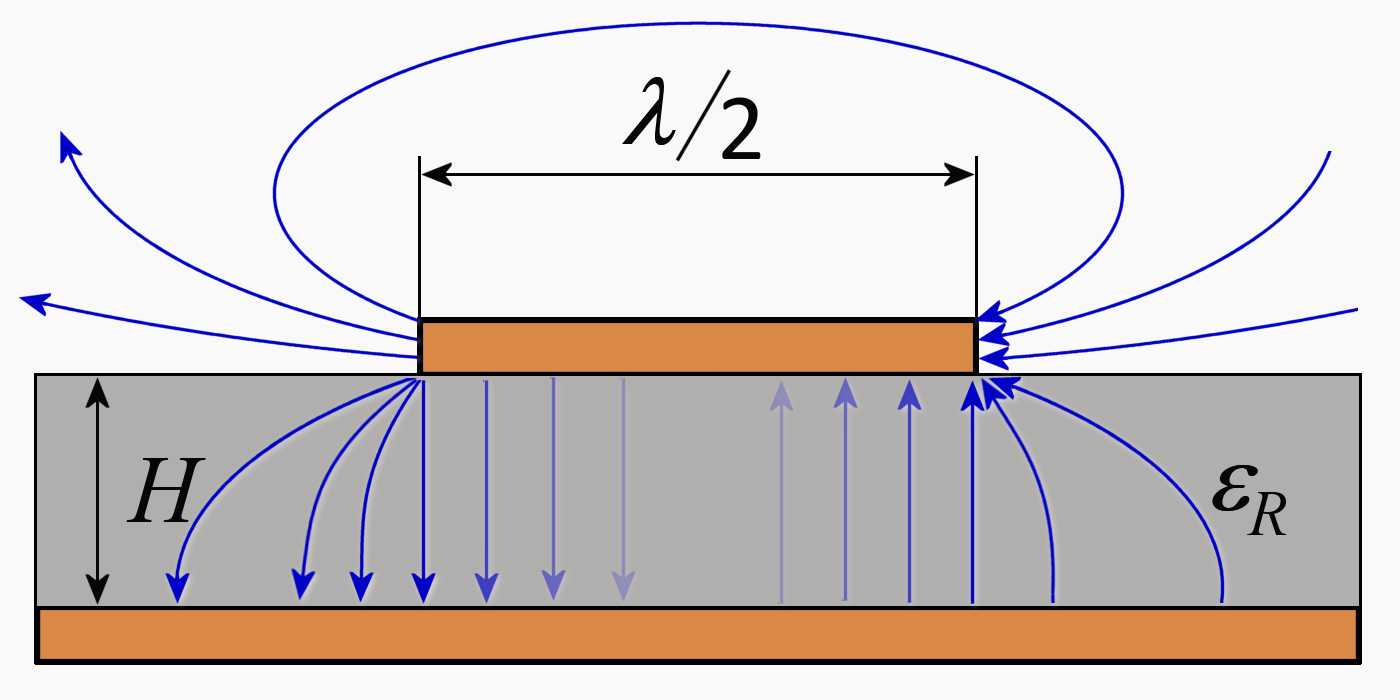 Thin copper (35 micron is the standard, or 1.4 mils) will be fully penetrated, thus offer NO SHIELDING to either displacement currents of E-fields or to the eddy currents of H-fields, for edgerates (rise times) of 1uS.

Having an extra layer should provide another 6dB attenuation, because the I*R drop in the foil will be cut in half.

Depending on board stackup the top copper pour could potentially provide the smallest loop area for signals existing only on that layer. For example, if you had a thick 4 layer board and the inner layers were spaced close to each other but far from the outer layers.

Not the answer you're looking for? Browse other questions tagged pcb-design ground-plane copper-pour or ask your own question.

40
What are the advantages of having two ground pours?

42
The best stack-up possible with a four-layer PCB?
4
Benefits of top and bottom ground pour in multilayer boards with proper ground plane layers and stackup
3
PCB ground plane separation between power and analog sections of board
0
What is the proper placement of VCC and GND copper pours in 4-layer PCB?
5
In a 2 layer PCB with a top layer densely populated, from an EMI & EMC point of view should the ground plane be on top, bottom or both and why?
1
Using a via fence without a top layer ground pour
3
4 layers PCB mixed signal GND review