Simulation is the same as my thinking,but different from the pape r(charging loop)

This question has already perplexed me for a long time ,after simulating it, the simulation is the same as my thinking,but different from the paper.So now i am confused who is right. 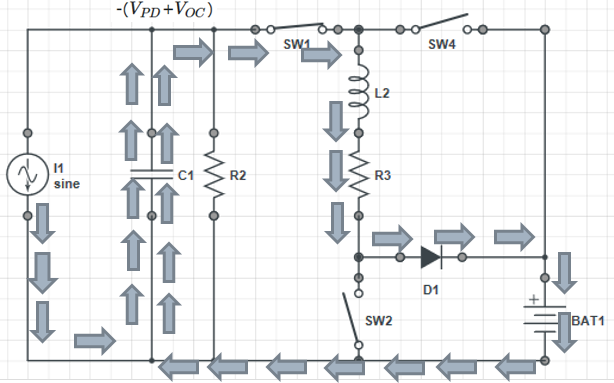 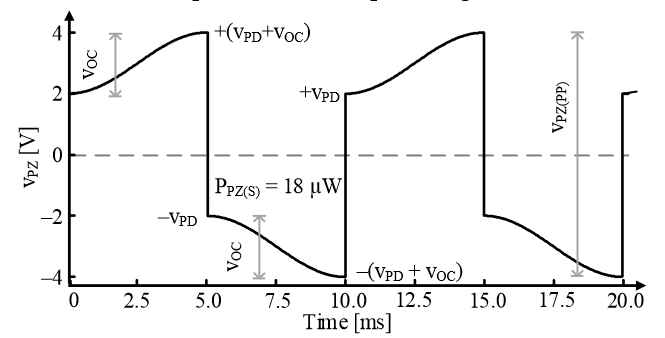 Here is the waveform of proposed schematic

(SW1=SW3)Here is the waveform i build as a concerned citizen said,but i didn't use the ideal switch,i make a new one.And this schematic is much different from his.So i modify some parameter. 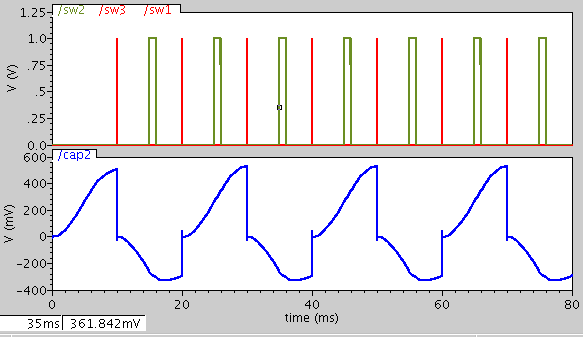 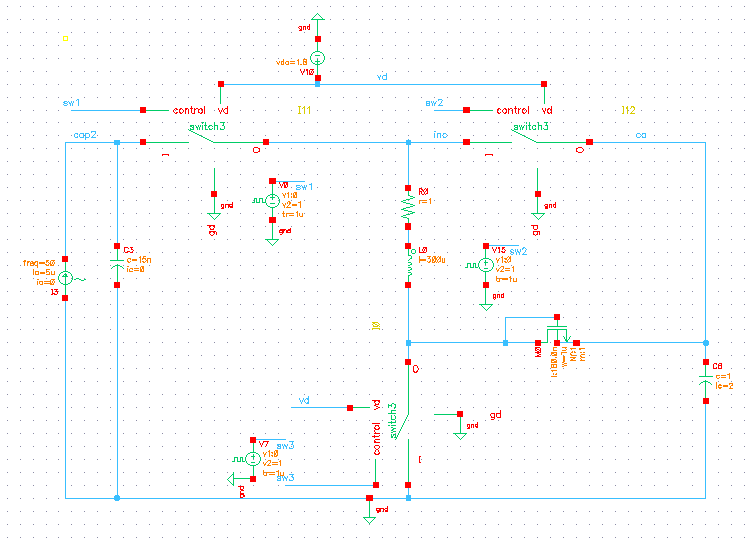 Here is the schematic i made

The reason i wonder the whether ideal switch has direction or not is because i don't know what is the loop for precharge the C1 to positive or negative voltage first.

About the diode,i use the NMOS (draon connect with gate) to replace it

The reason for ours simulation are no the same maybe because of that switch,my switch is transmission gate switch .The first picture below is the TG switch,and the second picture just an inverter,which in the TG switch. 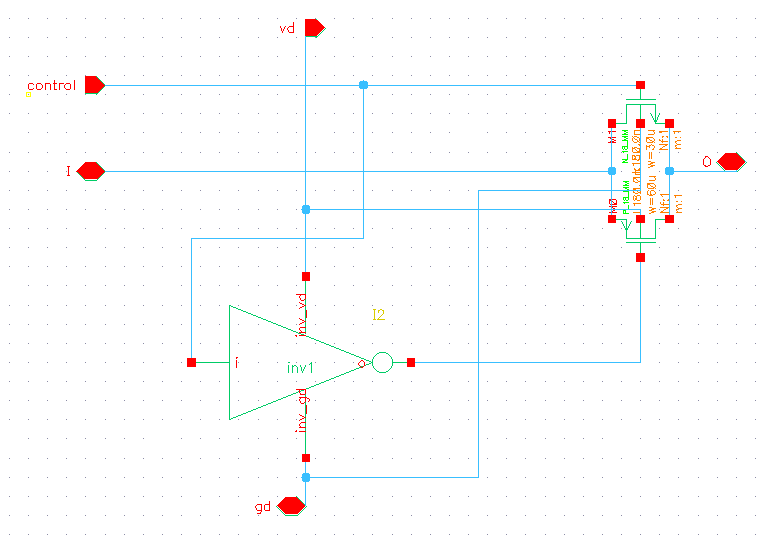 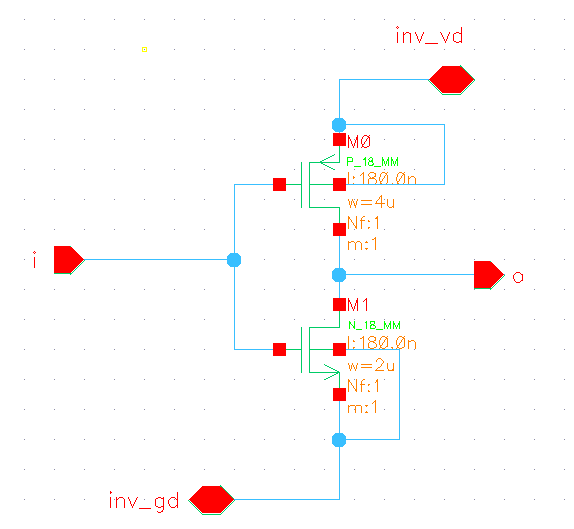 The previous answer didn't seem to help, as I see you stil are using pulse widths that are too large for what's described in the paper, and their periods are different.

SPG and SG close at the end of the positive half-cycle across a quarter resonance period 0.25\$\tau_{LC}\$

I didn't read all the paper, so I didn't find the timings for the second switch (SP, same paper, same figure), but, judging by the waveforms, it's offset by half a control period, 5ms, and the width kept short enough to allow discharging and charging with ease, here ~1ms. Rise and fall times are 1\$\mu\$s for both.

The diode here is a quasi-ideal one, you can concoct one from a PMOS, or similar, controlled by the discharge of the L, above SG (not by directly tying the gate), or maybe a switch like the other three, but you'll need a separate control pulse.

Here's what came up in LTspice: 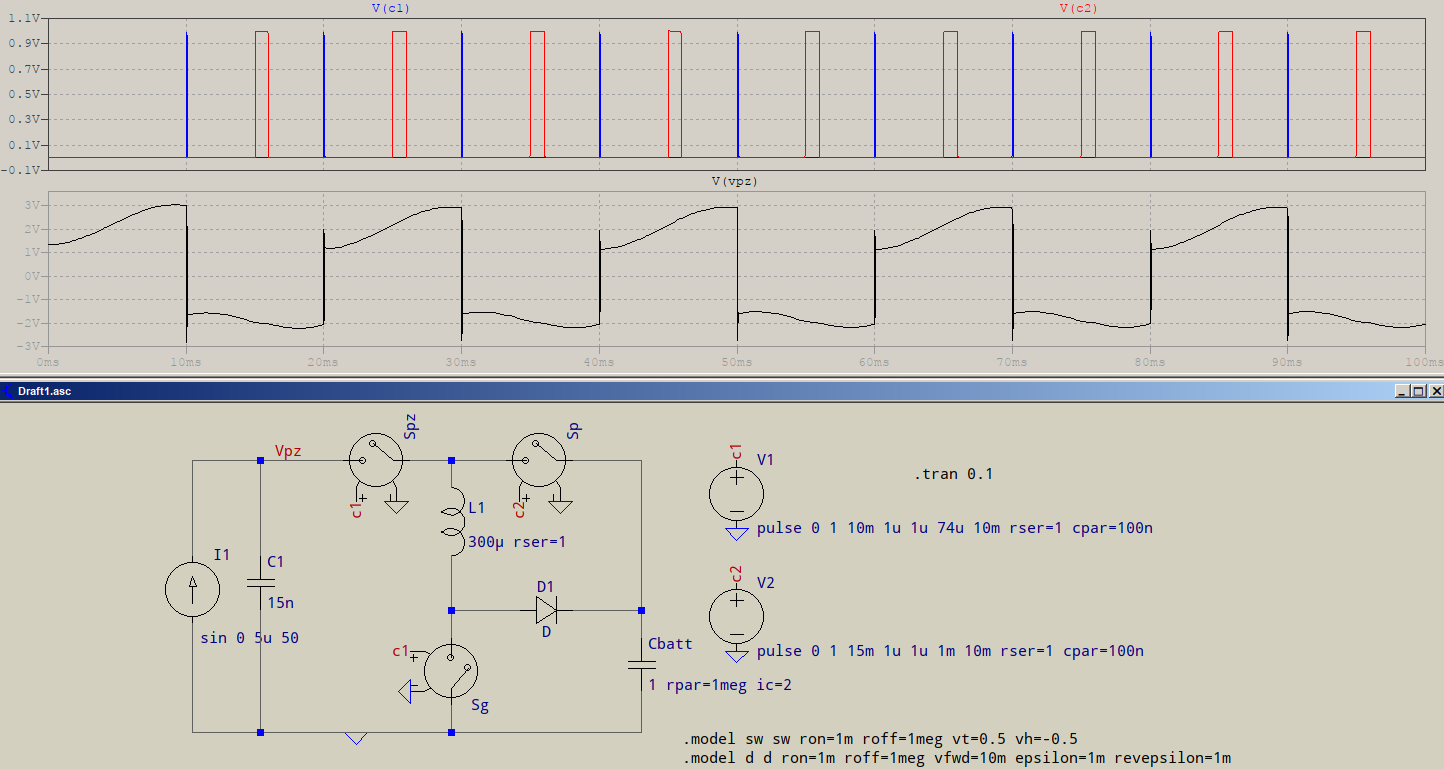 I am not good with CMOS modeling, but here's my tinkering based on your updates: 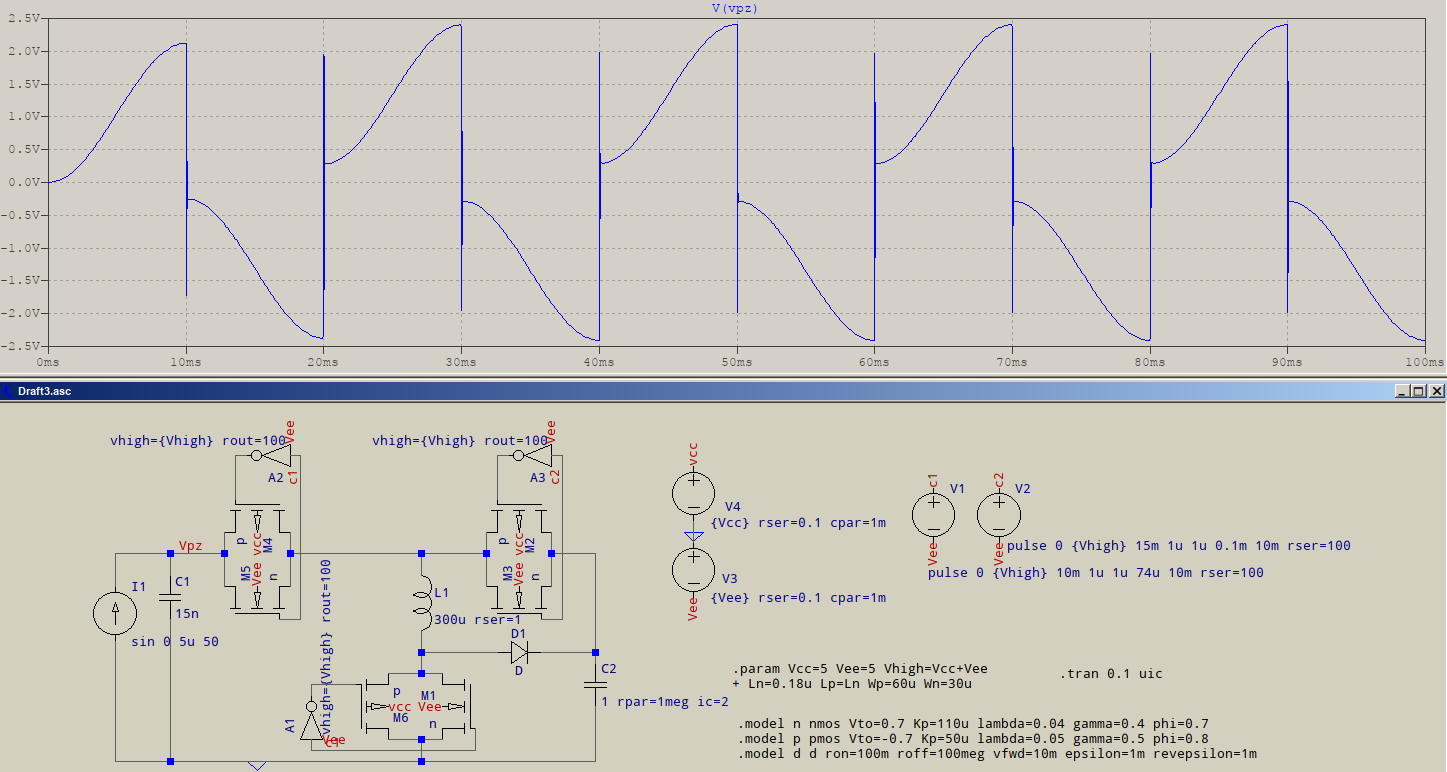 Two things to note: first, the voltage does not swing as in the pdf, and I blame my MOS switch for that, feel free to improve it as you see fit, and second, the supply voltage for the switch is referenced to a negative rail, with which the switch is supplied as its VEE -- to allow for the negative values of the waveform, V(Vpz).

Not the answer you're looking for? Browse other questions tagged circuit-analysis schematics wave or ask your own question.

2
Making a square wave which has two different kinds of pulse width
0
Two simulations are different. Mine V.S. Paper's
0
Why this point in this schematic will begin at 2V at 0ms?

8
How is the following ground symbol different from conventional ground?
0
Two simulations are different. Mine V.S. Paper's
0
current direction under the other condition and situation
0
Why this point in this schematic will begin at 2V at 0ms?
2
Different results for different parallel ports, same circuit. why?
3
phase shift in LRC circuit
0
Everyone knows this thevenin equivalent, but is it the same as this?
0
Making sense of non ideal elements on signal conditioning circuit
0
Why do i get three different methods to calculate the same current ,but get three different current values?
0
LM358 waveform generator issue