How to add dc offset and gain to a given signal

Before I start, I just want to mention that I am a premed student. However, I want to build a DIY amp for my headphones since my computer can't properly drive them so I decided to take an electronics course. Finals week begins in two weeks and the professor posted a bunch of problems to prepare for final exam. One of the problems are as follows

Design a circuit that gives the following output using only (1) op amp, 1 nF / 1 uF capacitors, 10k resistors, and diodes, (we can also use variable resistors but I don't think we need those).

This is the picture we were given - 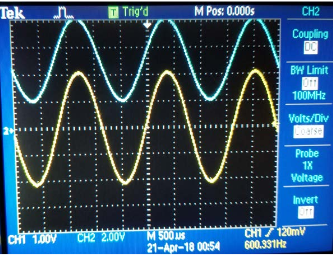 I've tried many things - the first attempt I tried using an inverting amp and was able to adjust the offset of the input but the wave ended up being inverted. Any ideas on how to tackle this problem?

Edit: I saw one of the posts linked below and say that they used a summing amplifier. However, I have a question 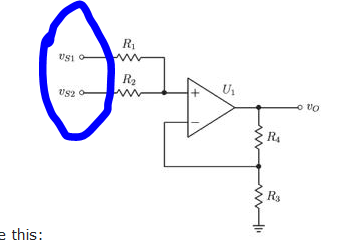 Attached is a picture of non-inverting summing amplifier. I'm not sure what

Vs1 and Vs2 are, are they my supply voltages? The only Supply voltages I have are -10 and 10V. Do i put both of those in Vs1 and Vs2? I just tried that on falstad and circuit amplitude is altered (gain of 2) but dc offset is not changed.

Here is the circuit I attempted 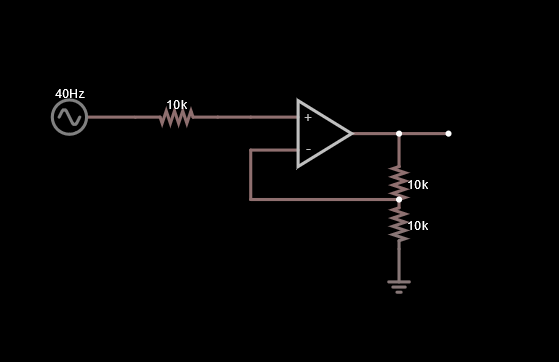 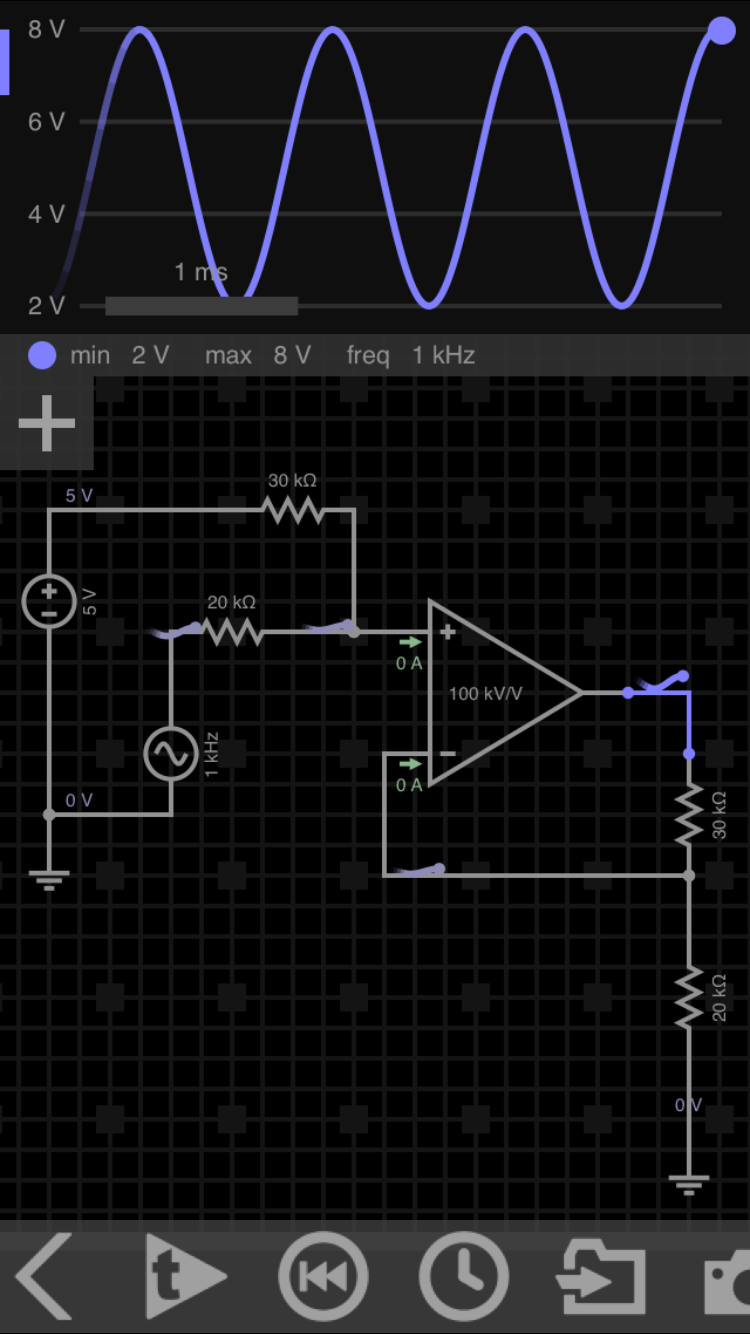 The 1 kHz AC input is +- 2 V, and obviously should be set to your actual frequency.

If you don’t have 5 VDC, you can use a resistive divider with a voltage follower.

Note - sorry for the crude schematic. I’m on my phone, and it’s the best I can do.

Per notes here’s an update, fashionable with lots of 10 kOhm resistors. 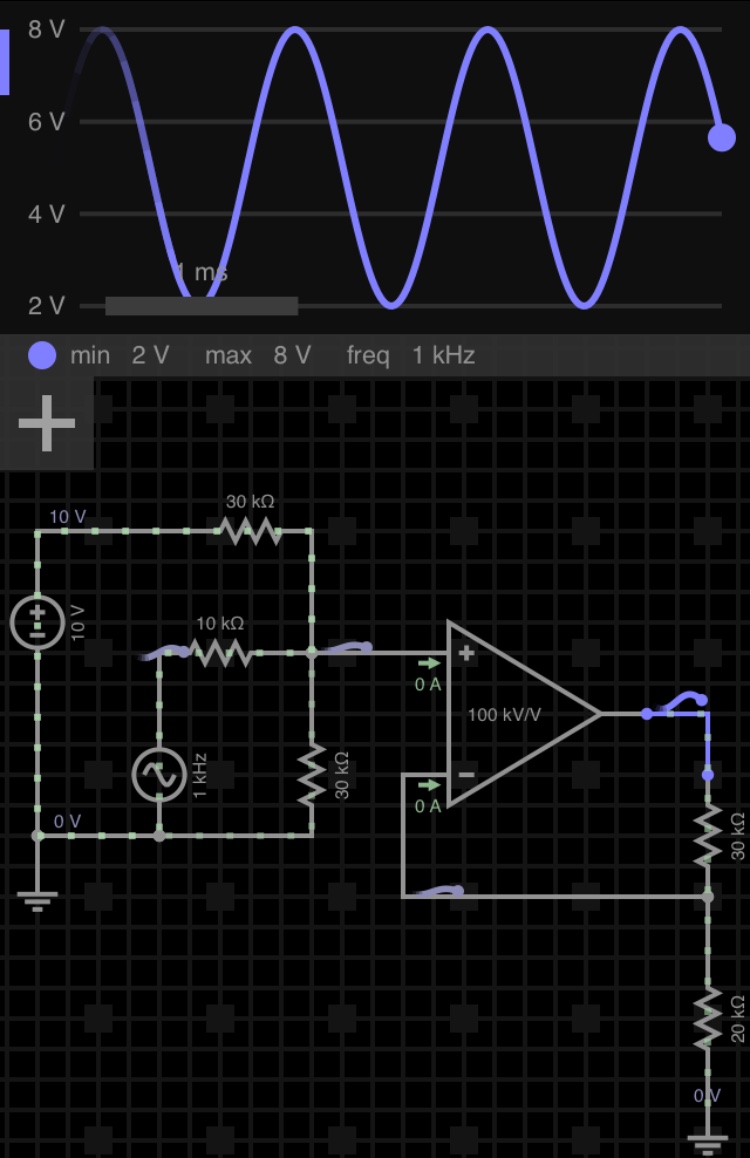 Not the answer you're looking for? Browse other questions tagged gain dc-offset operational-amplifier or ask your own question.

5
Determining Maximum Amplitute of Sinewave that can be applied to an OpAmp
0
How can I change a +/- 5V Sine Wave to a (0 to 5V) signal for an ADC
0
Summing Amp Response in a Cascaded Butterworth Notch Filter
0
Bias voltage of non-inverting op amplifier drops to 0 when input signal connected
0
Problems with setting op-amp amplifier gain
0
High negative voltages with op-amp
0
Adding DC offset to a given input
1
differential and inverting op amp problems
2
My very basic voltage-controlled amplifier gives an asymmetric waveform?