Can i just regard VSS as gnd when they both exist in the schematic? 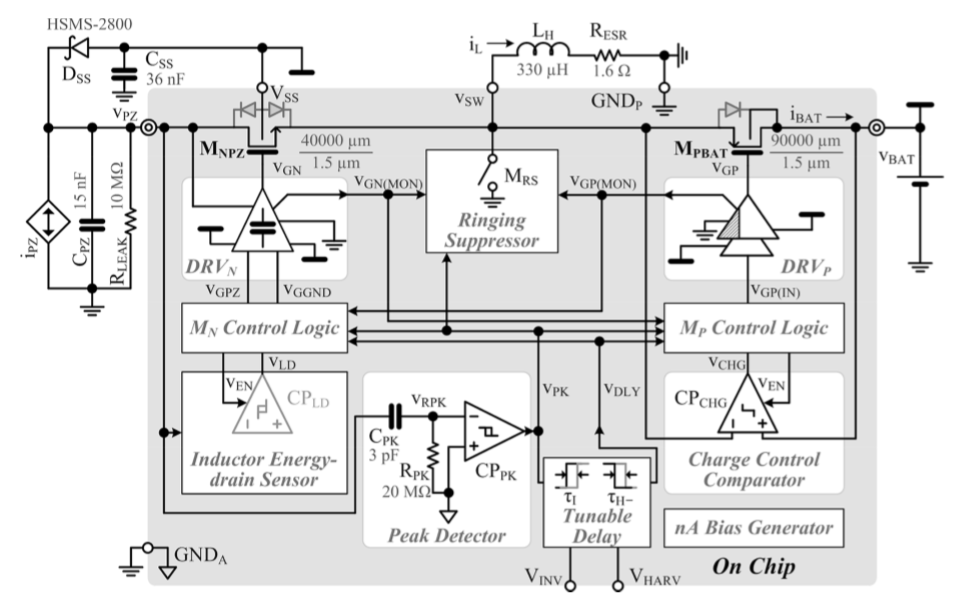 If an engineer is pedantic enough to provide both VSS and GND on the same schematic, you can be assured that there is a reason. In this case, your best guide is in the top left corner of the suggested use in the schematic, where the VSS pin of the chip is connected to a 36nF capacitor to... GND. That indicates that the two are not the same.

OK, so what are they? As @Sparky256 mentioned, different grounds are labelled different things on a circuit to describe their uses. His best example is analogue versus digital grounds. If you treat them the same throughout the circuit, then digital noise can seriously affect the analogue waveform (think distortion in an audio amp). The two should be treated as separate, and only unified at one point in the circuit - usually with all sorts of filtering. So why unify them at all? Safety. If they stayed completely independent, it could theoretically be possible for audio ground to be tens (if not hundreds!) of volts different from the rest of the circuitry, providing all sorts of chances for sparks.

In the provided schematic, there are three distinct grounds shown - some inside the chip, others outside. I'll call them "triple-line" triangle, "outline" triangle (lower left), and "low bar" - which is the opposite of "high bar", the positive supply (upper right). Different parts of the chip's insides use the different grounds: my favourites are both DRVN and DRVP, which show "low bar" and "triple-line" as distinct inputs right next to each other.

Maximum flexibility. By keeping the separate grounds separate, and providing pins for each of them, the same chip can be used in a variety of different circuits, where GNDP, VSS and indeed GNDA are distinct, and the chip is documented to guarantee their separation. Note that this means your circuit needs to connect to all the different versions of ground pins, even if to the same GND, to ensure proper operation of the chip.

But what does this mean for you? Think of this schematic diagram as a suggested use. The part inside the grey box (inside the chip) of course remains static. But the support circuitry outside can be changed as necessary for your application. It explicitly demonstrates that GNDA can be tied to circuit GND, as well as GNDP. It doesn't say the same for VSS though - that's why there's a 36nF capacitor to circuit GND.

Can you treat VSS and GND as the same thing though? For this circuit, probably - but then the 36nF capacitor is unneeded and a waste (GND-to-GND does nothing). But as a general rule (your title question is a general one) the answer is "you shouldn't, without careful analysis of the difference" (like I did above).

In a more general case, circuit designers commonly use Vss to mean “the most negative voltage the IC will ever be subjected to.” Which for typical IC technologies will be the substrate connection.

This IC is no exception. Notice the substrates of the two mosfets at the top.

In many designs, the most negative voltage is ground. But that is not always the case.

5
Does potential difference exist between Earth ground in geographically diverse locations?
5
Bypassing single supply op amps biased at mid-supply
8
Proper way of connecting logic GND / power GND on MOSFET driver
0
If there is a branch and the two paths lead back to the same ground, will they both recieve power?
1
Where should I connect power ground and control ground for a switched power regulator?
2
How to handle multiple GND, and +5v vs VCC
0
Eagle help- vias won't connect to GND plane
0
BQ25570 Ground Layout