I have read that the maximum power transfer is limited by (1) Thermal Limit, (2) Voltage Regulation and (3) Transmission angle (Stability).

Thermal limit is self-explanatory. Is voltage regulation the voltage drop across the line and transmission angle reactive power losses (if uncompensated)? And what do they mean by Stability in terms of transmission angle?

The following figure gives you an idea which stability is to be considered based on transmission system voltage level and length. Since Thermal limit is fine, I will give a brief idea about voltage stability and rotor angle stability. 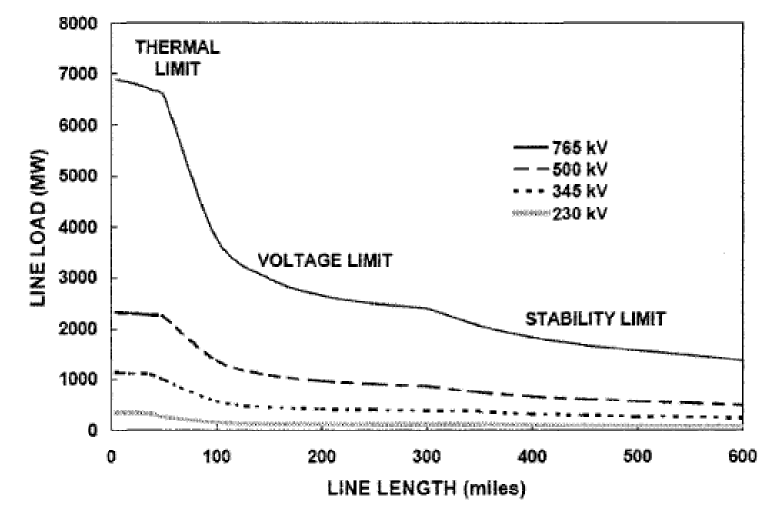 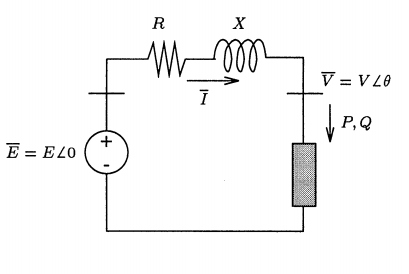 The active/reactive power received by the load is given by,

After doing some math you can get the receiving voltage relation with the system parameters and load condition as follows,

By plotting PV curve for different power factor of load we can get, 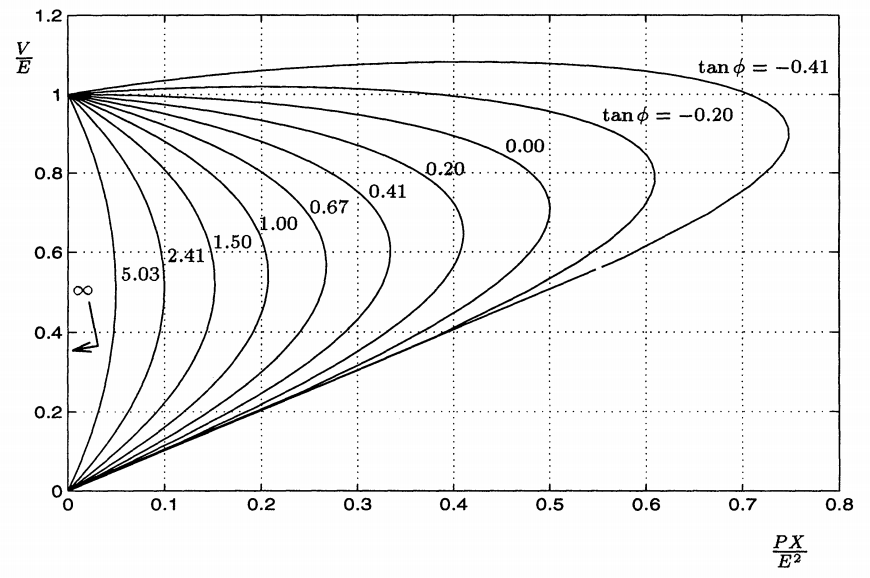 Where \$\delta\$ represents rotor angle (load angle in some references). If we plot \$(P,\delta)\$ for different generator terminals we get, 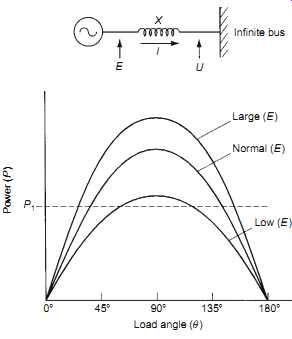 P1 in this figure represents mechanical power of generator (power set point). The intersection between P1 and (\$P,\delta\$) curve represents the operating point of the generator. Now as long as the operating point is such that \$\delta\ <90^\circ\$, the system is stable. When \$\delta\$ cross the \$90^\circ\$ limit the system becomes unstable. Note the impact of generator terminal voltage on improving the stability.

Note that this is very basic idea about stability issues, it is more complex in reality. So it is recommended to read further if you are interested in this topic.