Ground Plane for Antenna on Carbon

I'm working on a radio module that is made to transmit from a rocket to a ground station for a homemade project. The airframe is made of carbon, therefore I cannot place the antenna(s) inside the rocket (carbon is not RF transparent). However, placing the antenna on the outside of the rocket proves to be an issue as the carbon attenuates the RF, and quite a bit of power is lossed.

Are there any dielectric materials that I can build from household items to insulate the antenna from the carbon? I've tried teflon, mica, and aluminum foil, which seem to work well, but are not quite up to my standard. 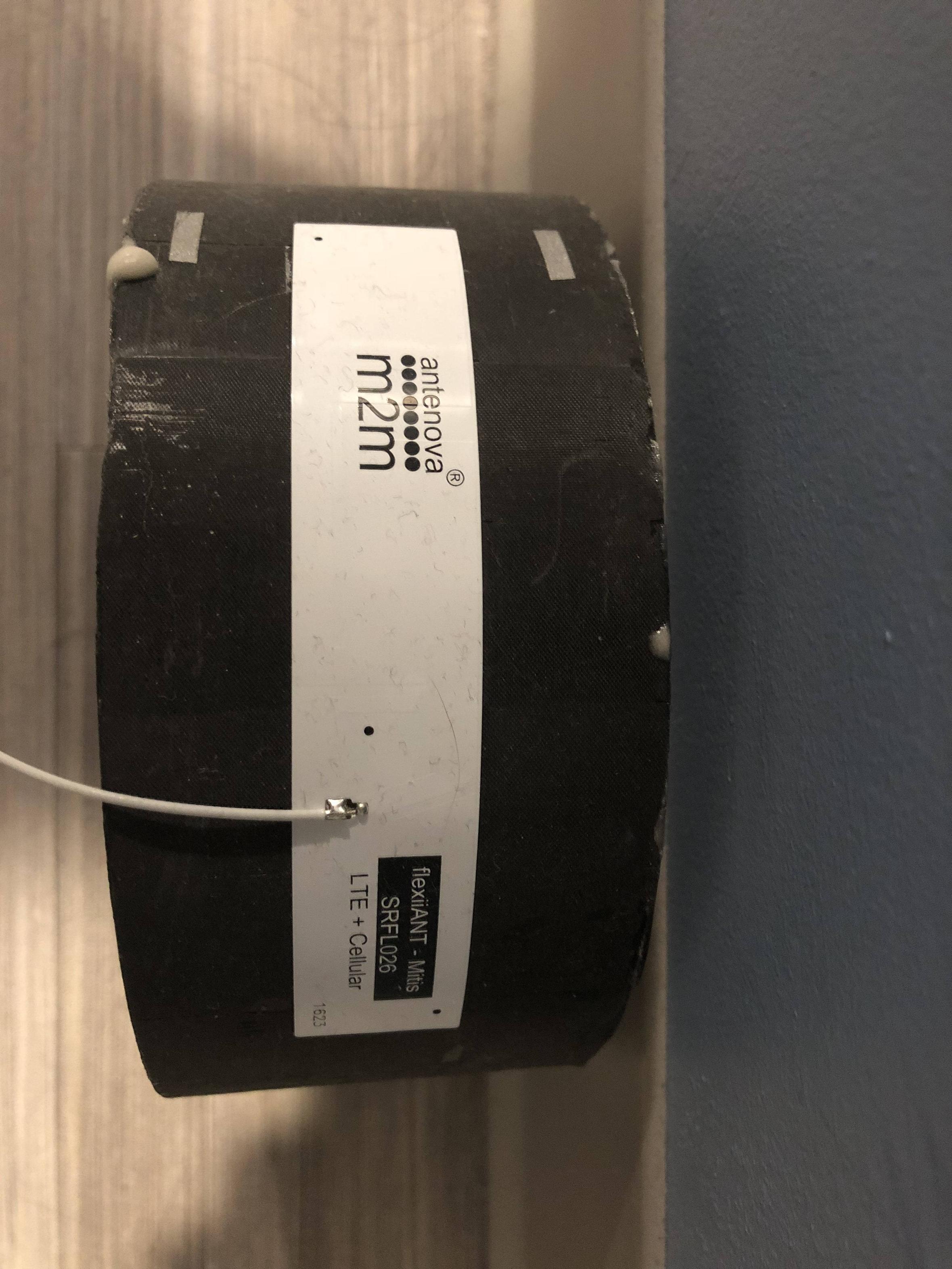 After testing S parameters, the most intriguing result was that of S11. The VNA documented a reflected power of -12dB when using mica as an insulator 10mm off of the airframe. This 10mm of separation was done with foam that we had lying around. Using the solely foam to separate the antenna from the carbon resulted in a reflected power of -7dB at 10mm and -4.3dB at 7mm. The mica sheet alone gave a reflected power of -3.4dB. These numbers are all on top of the -0.3dB that is reflected when the patch is placed directly onto the airframe, which is a significant distance.

Design your antenna to be a patch antenna and use the carbon-fibre as a ground plane. I've successfully done that when collecting data on from a device mounted on the shaft of an aero engine with the receive antenna on the inside of the carbon-fibre engine cowling. Something like this but not this particular engine: - 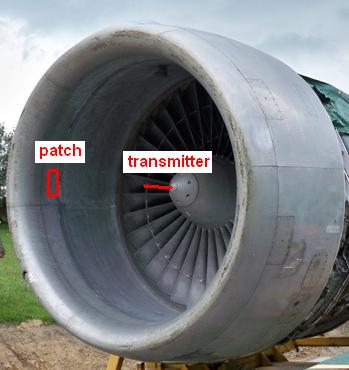 Not the answer you're looking for? Browse other questions tagged power antenna ground radio or ask your own question.

3
Patch antenna ground plane
5
How big a ground plane does a gps antenna need?
9
PCB antenna: ground plane layers and dimensions?
0
Antenna Coverage Area using H-plane E-plane diagrams
2
Design for planar antenna that radiates in the plane of the antenna
0
Why ground plane is placed in helical antenna and how to calculate size of this ground plane?
5
Effects of ground plane size on antenna gain
2
What is the purpose of CB radio ground plane?
0
Extra small RF PCB antenna - GND plane