Why did the dimmer burned the linear transformer? It is a MOT transformer, secondary rewound with 7 turns and a resistive heating element of 800w. While the transformer worked fine at line 220AC, burned while connected to the dimmer(phase angle). 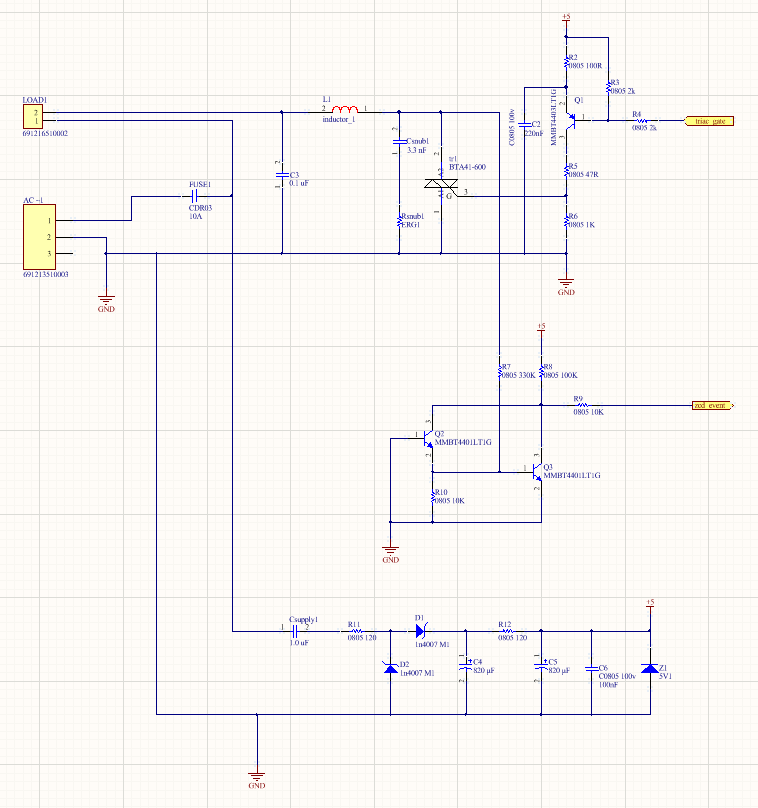 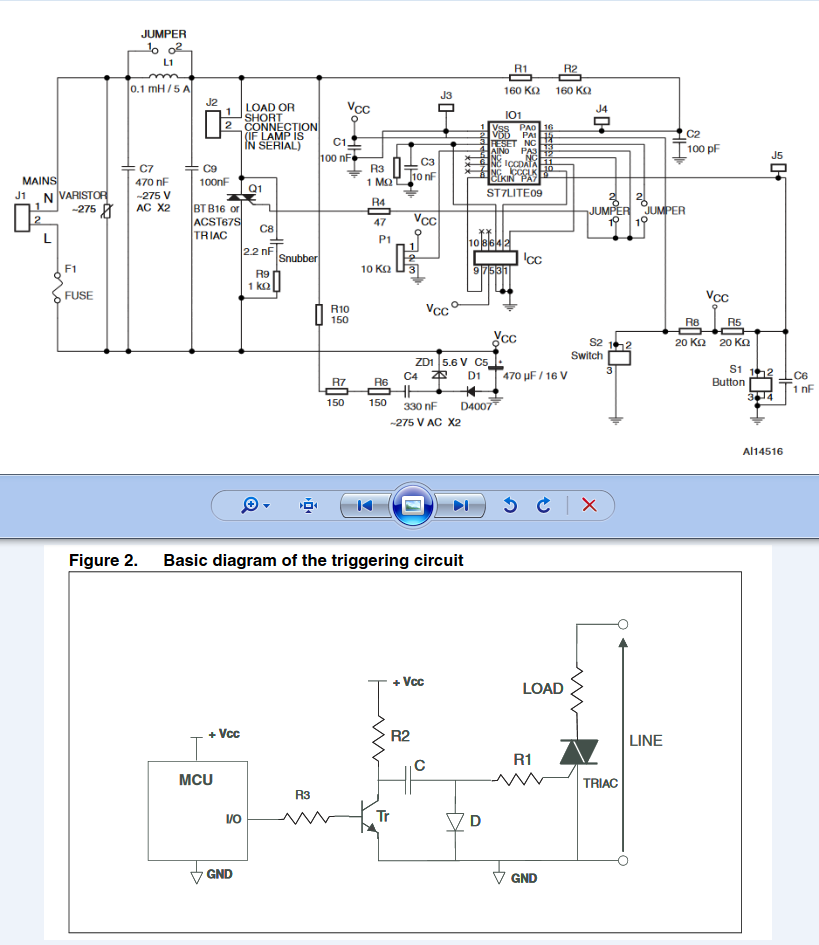 Do you remember when I told you about Quadrant IV on the triac?

Remember when I said that if you don't put enough current into the gate (>100mA) the triac will trigger only on the (positive) half-cycles?

That is equivalent to putting half-wave rectified DC through your transformer primary and "burning" is exactly what we would expect to happen.