Is it safe to run a PC fan with power low enough to stall it? 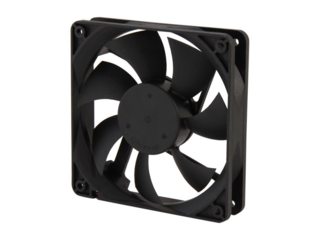 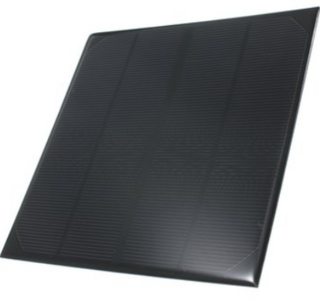 Running the fan directly from the solar panel in full sun works decently; enough to push air at an acceptable rate. It is a "permanent" setup, with the fan and solar panel always being connected.

My question is: Would there be a premature aging issue to either fan or panel if there is only partial sun?

There is a bit of hysteresis because it of course takes more power to start the fan than to keep it running. So if it stalls, it can stay stalled for quite some time before it gets going again (if at all before next sun-up).

I think the panel will be fine, as I've read that short-circuits are not inherently bad for them, so the increased stall current should be no issue.
However, I'm more concerned about the fan circuitry. Since they are designed to run from a regulated 12V supply, I wonder if the drivers will have an issue running with only partial power and a stalled fan.

I realize that it can depend on the specifics of the fan I'm using, and that the innards are not disclosed. I imagine the fans are typically similar though, so anyone who has an understanding of how a typical PC fan works may be able to shed some wisdom as to why it would or would not be an issue to stall a PC fan for extended periods.

Should not be a problem for either panel or fan. Note, that "stall" does not mean "short circuit", not even in brushed motors, and PC fans are brushless.

You are stall safe with all PC fan implementations.

Most PC fans are in fact 2 phase motors. A good reference chip to understand is the DIODES AH2985, this chip works from 2.5 to 15 VDC and is very common in both the 5 Volt and 12 Volt fans. 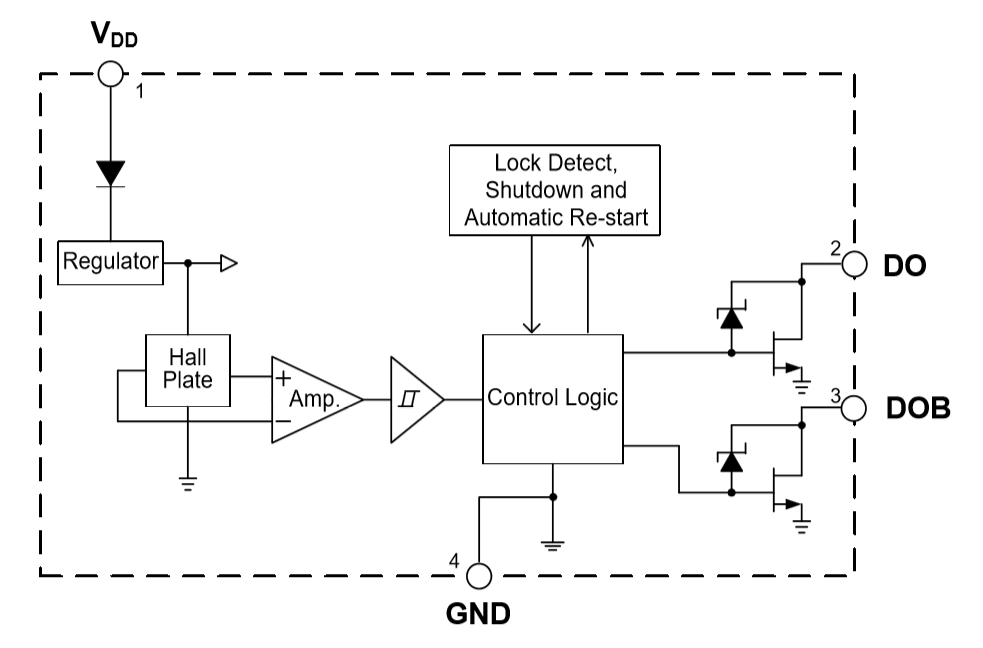 The driver chips have inbuilt stall detection and restart logic, so won't overheat under any circumstances.

If you are concerned enough you can simply test the fans you use with an adjustable power supply. Bring the voltage slowly up from zero and measure the current, it will soon be apparent if you have a voltage/power/start problem.

The BLDC drivers may depend on air flow for cooling and Pd is dumped on these devices in stall mode while they are buried inside fan so you cannot sense Tjcn so my values above are based on this. This may be only a problem if RdsOn or Rce of drivers is not much less <10% of coil DCR . Designers should remember this ratio in future BLDC design of drivers. Thus if so, the coil absorbs the power and with no air flow may be safe.

Since fan load increases with RPM and DC motors draw less current with RPM the motor current is somewhat constant or slightly linear with RPM above stall speed.

Variations depend on Fan design.

Without detailed fan specs this accurately describes the heat and thus reliability risk with fans at stall threshold on starting.

Not the answer you're looking for? Browse other questions tagged motor fan solar-energy or ask your own question.