Transitor keeps base turned On even at zero volts in dual power supply system!

Problem: A strange (to me atm) phenomenon is happening 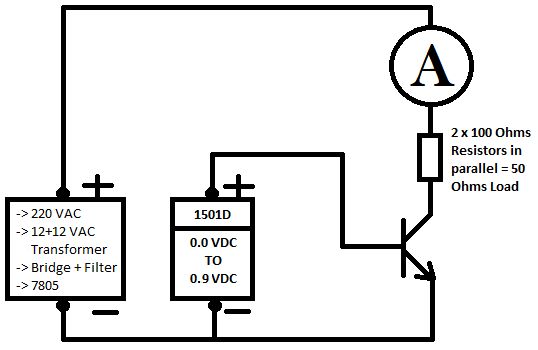 Anatomy of a half-fried transistor.

If metallization migrates (contaminates) into semiconductor region it becomes a partial conductor so that it starts conducting with strange non-linear + linear current at lower voltage. Eventually it shorts out CE junction.

Unfortunately since diodes have a Neg Temp coefficient, the Vbe vs Ibe which appears to have a high Ohm bulk resistance, rises in current with Vbe voltage and generates heat in Vbe so as it gets hotter then threshold temp drops even faster leading to a possible thermal runaway with a 0 ohm voltage source. 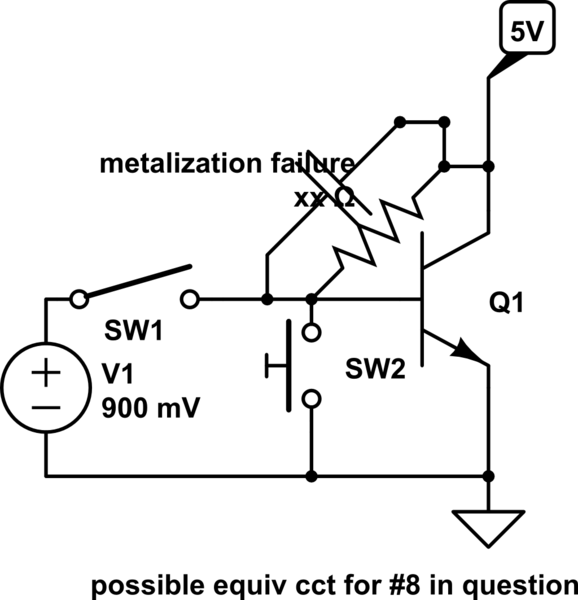 The forward voltage of a Si diode will drop by about 2.1 mV/°C (negative temperature coefficient, NTC) so if junction has risen 100'C Vbe drops 210mV so with 20 Ohms base resistance at Vbe=900mV now what is your base current?

Its a moving target as assumed temp keeps rising and depends how long you run it for.

Which is why you tested the device incorrectly leading to thermal failure by not using a 500 Ohm base R and 50 Ohm Collector to measure hfe saturation vs I.

Now you are little wiser about reading datasheet specs and consequences of ignoring them.

Advice: consider temp rise at rated continuous current will be at 85'C with ambient cooling or more.

YOu should have stayed with just one 100 Ohm collector resistor and used 10 Ohm base resistor to measure current.

Looking at the datasheet for the 2SC828 (also called the C828), the maximum collector current for this device is 50mA. If you've passed 97mA through it, you've almost surely broken it; that's almost double the absolute maximum rating.

Not the answer you're looking for? Browse other questions tagged transistors bjt small-electronics or ask your own question.