Approach 1: Use a boost LED driver.
I have looked through Digikey as well as manufacturers' parametric searches to find a suitable boost LED driver. Unfortunately, the few parts that would work (e.g. the LT3477, almost 7€/piece) are either comparatively expensive, require lots of auxiliary parts or both.

Question: Is approach 2 viable, or do I have to bite the bullet and go with approach 1? Do you have an alternative approach I haven't thought about?

Do you have an alternative approach I haven't thought about?

Find a generic boost converter that can reliably produce 17 volts at 600 mA then, rearrange the feedback loop with your LEDs as part of it: -

If you pick a generic booster that has a 0.8 volt reference voltage for feedback and you want 600 mA to flow, the resistor would need to be 1.333 ohms. 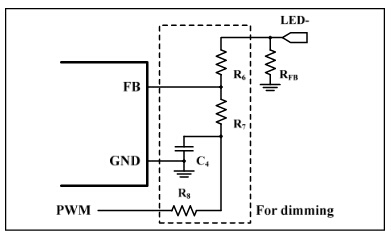 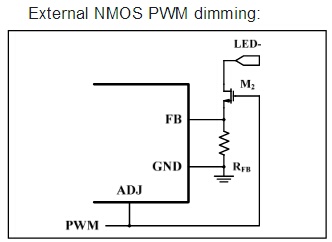 Yes, approach 2 is viable. You can use microcontroller to drive both boost and buck converter.

Not the answer you're looking for? Browse other questions tagged led dc-dc-converter boost led-driver or ask your own question.