How can I reuse a crowdled bracelet?

I have been to an event last night, where I some wristbands produced by the Crowdled company (see links at the end).

Material of one band: 3 colored leds (2 in total) and a button. Runs on battery. For the pictures I opened the bands (2 screws). In the middle of the IC the code FL27.138 ist labeled. The rest of the band which is not visible in the pictures is only plastic. 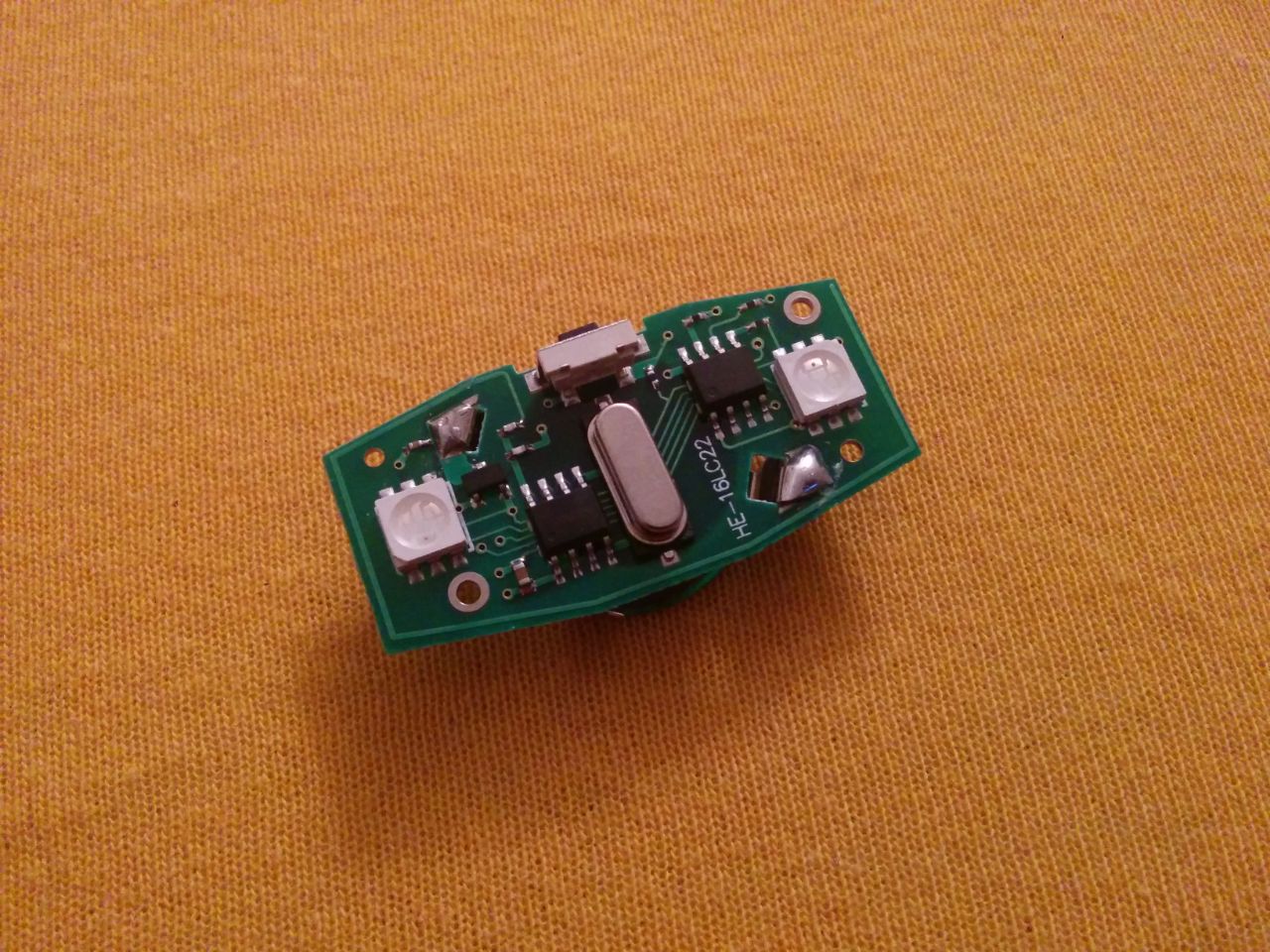 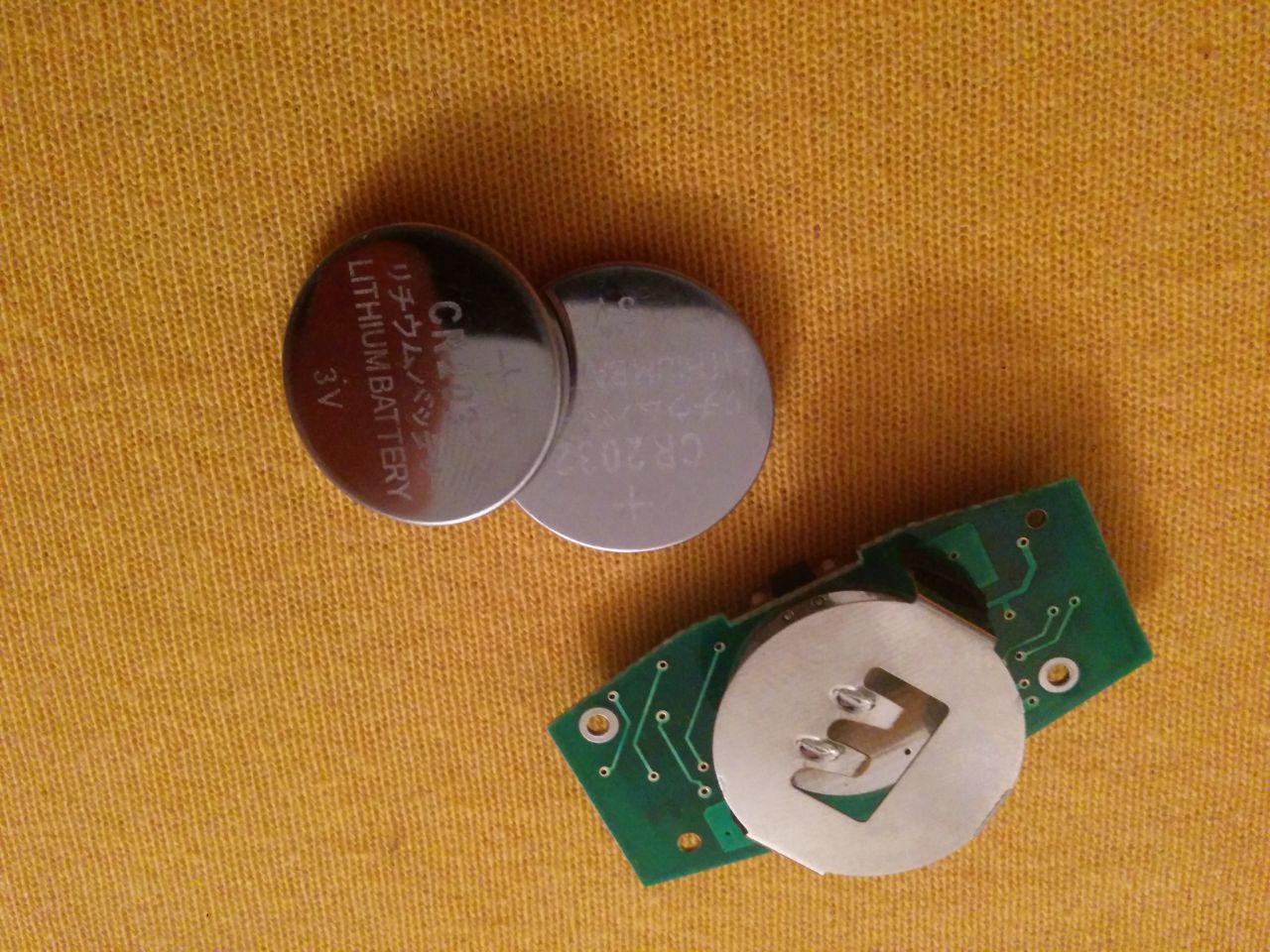 Functionality: once I reveived the band, the button changed color and turned the leds on an off. Later a radio controller controlled the leds, the button couldn't even turn the leds off. (Range: about 750 metres, regarding the website of the producer). One day later, at home, the bands do not turn on at all, even those which haven't been activated at the event (plastic seal at battery was attached). EDIT: The bands work like when I received them. The problem was empty batteries.

Question (EDIT): How can I reuse the bands? Probably the radio contoller consumes energy for the whole time, which empties the battery's within a day. Any idea how to disable the controller?

I've been trying to modify them too(older model). I have been trying to use a ESP8266 to change the leds so I can make an app for it, however, it didn't work out. This is what I've researched until now: the two IC's is a LED driver and a receiver. The number on the driver doesn't seem to "exist" when you try to search it up. The receiver, however, is a CMT2210LCW.

Somehow, I've managed to switch between modes by mounting a button connecting the GND to one of the pins which I don't remember on the rgb led driver. Measure the pins and lines before trying this out.

The radiocontroller has a data output pin which outputs a demodulated signal. If you're not using it, I suggest you to drive pin 4(SDN) high to disable the receiver. Don't scratch the supply line off yet, since it might come in handy after some more developing. Try to see if the wristband survives longer than a day.

Oh, one more note, I've been doing this on a older model which has a number on the receiver. I don't know for sure if it's the same IC, or if it has the same lay-out.

P.S. I modified the wristband with a concealed button to switch between lighting modes. Sadly, no control via radiowaves yet.

Not the answer you're looking for? Browse other questions tagged led light hacking dmx512 dmx or ask your own question.

8
How can I achieve very bright light?
0
How to tell the lumen output of these LED's
2
Which type of LEDs is a good source of light and can replace the sun
2
Can I use ethernet instead of DMX for DIY led lighting?
1
How to make a circuit for DMX splitter notification LEDs?
1
Reuse LEDs from a LED bulb
0
small inexpensive battery powerable component for daily timer circuit with LED and button
1
How DMX512 protocol da daisychain?