I've been working on this project which measures pendulum position and motion. Currently I use a 9-DOF inertial measure unit (IMU), like that used in this project/question. The method works very well, but I'm finding that this approach leads to other complications in my application. That being said, I've been brainstorming alternative methods.

The method/idea that I'm considering would make use of an electro-magnetic field. I'm not an electrical engineer, so maybe what I'm looking for exists, I just don't know what to call it. At the same time, I don't know the technical language/terms so I'm just going to give an elementary description of what I'm envisioning.

Based on previous research, I think this would be similar to a Hall sensor? If so, do they make "circular" Hall sensors that would match what I'm envisioning above?

I'm completely open to ideas, comments, and/or suggestions. The main thing I like about the idea above is that I don't have to run a cable carrying data and power to the IMU on the pendulum. Instead, all the electronics are "in the ceiling" and I passively observe the object on the rod.

Yes, they do make such sensors already (google "angle sensor"). Typically, those contain a pair of orthogonal magnetic field sensors (Hall, GMR, you name it) and a small micro-controller which converts the raw measurements to angle using sin/cos transformation. There are cheaper varieties which will only give you raw sin/cos values, as well as more expensive varieties which can handle more DOFs.

Use a web-cam and some computer vision techniques to extract the position versus time of the pendulum. I did it for a small project and it worked flawlessly.

Here is a video of the setup: https://www.youtube.com/watch?v=RyCfrJKnYRM&feature=youtu.be

This shows the position as a function of time: 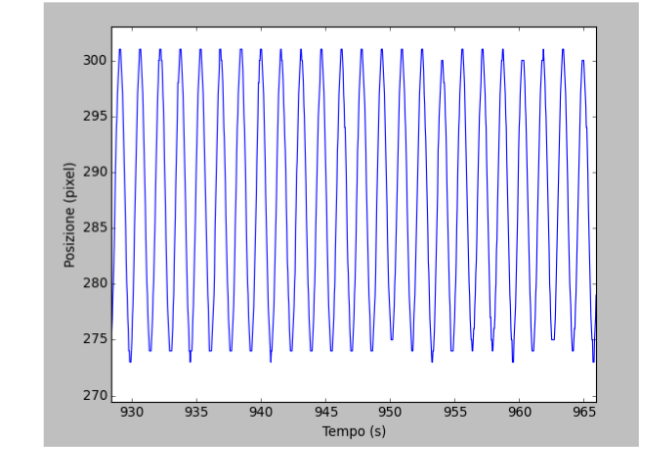 and this shows the exponential damping of the system 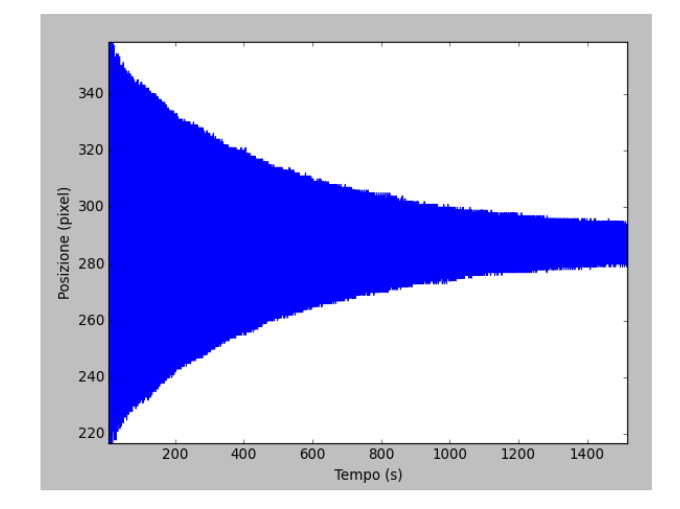 Not the answer you're looking for? Browse other questions tagged arduino sensor raspberry-pi electromagnetism hall-effect or ask your own question.

2
Measuring the velocity/acceleration of a swinging pendulum